Domestic violence -- the way out

Gender equality needs to be embedded in the curriculum, particularly upto secondary level 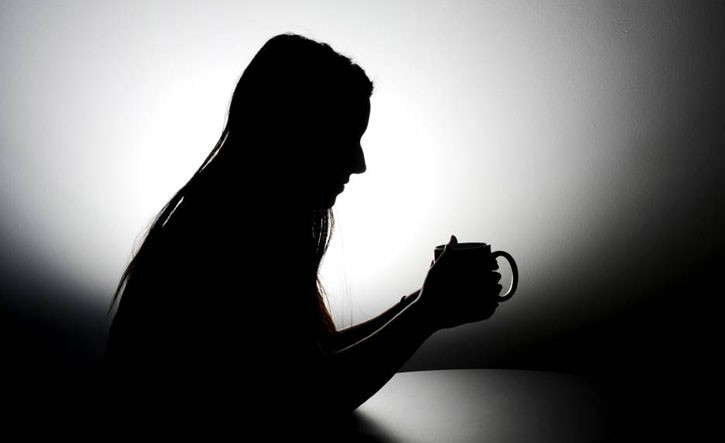 The reasons why women are subjected to violence are both general and context-specific. The evidence available so far suggests that men who witnessed their fathers using violence against their mothers, and men who have experienced some form of violence at home as children, are significantly more likely to perpetrate intimate partner violence in their adult relationships.

Women who have seen their mothers abused by their fathers are themselves more likely to experience domestic violence, possibly because of internalizing domestic abuse as a way of life.

Spousal violence against women has until recently remained outside the ambit of legal intervention because of a peculiar cultural stance on this issue, which is rooted in tradition and social norms. It is usually taken as a personal affair that should be kept away from intervention by authority and must be settled in informal ways. Partly under pressure from cultural globalisation, the governments have put in place legislative measures to combat and curtail acts of spousal violence.

Sindh Domestic Violence Act, 2013, seeks to curtail domestic violence in Sindh. It is touted as gender-sensitive legislation in that it includes physical and psychological abuse as domestic violence. It provides wide-ranging remedies to the victims, such as the passage of protection orders restraining the accused from harassing the complainant, entering her residence or place of employment.

Punjab Protection of Women against Violence Act, 2016, also takes a broad view of domestic violence by including sexual, psychological and economic abuse as domestic violence, apart from stalking and cybercrime. According to this Act, the women can be placed in shelters and the court can compel the defendant to pay for the cost of women’s shelters, which includes the rent and meals. If the defendant fails to pay for the shelter that would be considered contempt of court.

While there is an elaborate set of laws related to domestic abuse on the statute books, few women venture out for legal remedy. According to the DHS 2017-18, 56 percent of women in Pakistan who have experienced domestic violence have not sought any help or talked to anyone about resisting or stopping the violence.

Social norms play a major role in how women perceive the problem of domestic violence and how they react to it. In Pakistan, social norms look favourably at the women who stoically suffer the marital abuse, while the women who report the marital abuse or seek legal redress are looked at with distrust. A distortion of religious teachings also plays a role in the continuation of abusive relationships.

Poor service quality is an important deterrent in the way of accessing police. Obsolete policing style discourages women in need of legal redress against domestic violence. Limited number of women police stations, the public perception that police will not take any action against the offender unless their palm is greased or police might favour the perpetrator in return for monetary benefits, deters the victims against accessing legal help. Frequent media reports of policemen assaulting victims who visit police stations in search of legal remedy, is another problem.

The judicial process is no less discouraging for the women who brave the social barriers to seeking legal redress. While the fees for legal services are hefty, the prosecution process is excruciatingly slow, and the rate of conviction is very small. The implementation of the decision by the courts is yet another roadblock because it involves police and other public institutions.

In family cases, the compensation ordered by the court is often ridiculously small and the guilty often drag their feet in paying the sum to their wives.  Women are even more vulnerable when they are not fully backed by their families.

The situation in which the abusive husband is penalised by a court of law poses some peculiar challenges for the victims of domestic violence. If the husband is punished with imprisonment or otherwise financially penalised, it is highly likely that he would retaliate in some way. In case of conviction, it is very likely that the in-laws of the victim would ostracise her. If the husband is incarcerated, the woman is forced to provide for the needs of the family because, in this situation, help from the in-laws is not forthcoming. If the natal family of the women does not help at this time, it becomes extremely difficult for her to make both ends meet.

Not all women have family members (fathers, brothers) willing to support them in an abusive relationship. Once a woman is married off, it is a financial nightmare for the family if she comes back through separation, especially if she has children. If a woman seeks justice from a court of law, it is very likely that she will be divorced.

This might leave the woman vulnerable, especially if she has children because the laws related to guardianship are weak and the emotional blackmailing of the mother because of the children is widespread. As most women in Pakistan do not have paid jobs, vulnerability to abuse is high.

Addressing this issue is complex because of the multidimensional nature of domestic violence. A good starting point would be to intervene at the most opportune time of an individual’s life: first five years. It is at this stage that the foundations of learning, health and behaviour are firmly laid down.

A child learns through relationships about the nature of the world: whether it is safe and secure or hostile and unpredictable. The parents’ attitude towards each other becomes part of a child’s lifelong social experience. This partly explains why the children seeing parental abuse are more likely to perpetrate violence or acquiesce in violence as adults.

Domestic violence -- the way out