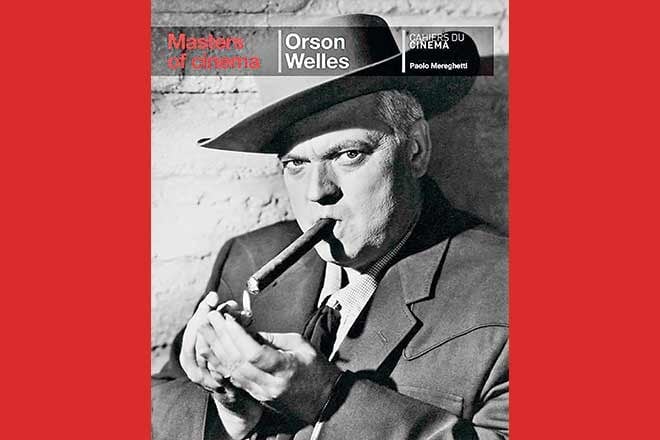 He may not have directed many films but Orson Welles took 12 directorial projects that put him in the category of the best in the business.

Author Paolo Mereghetti takes you down memory lane with Masters of Cinema, a book that discovers why Orson Welles was a problem for producers, and what made him one of the best filmmakers of all-time, with classics to his names.

The best thing about this book is that like the others in the series, it serves as a refresher course and/or introduction to some of the world’s greatest directors. Well-researched text and inputs from some of the leading names in show business help you understand the place where the subjects were coming from. Yes, Orson Welles was an actor, director, and producer behind Citizen Kane. But this book tells you that he was more than one film and how his genius was wasted by studio owners and why. If you don’t know Orson Welles or that he was famous for adapting literature to screen and taking creative liberties while casting actors of his choice; just pick up a copy of this book. You will find out how he was repeatedly letdown by studio executives, how his director’s credit was given to someone else and how some of his revolutionary films were never able to see the light of the day.

This book comprehensively traces his character – from the moment he started calling the shots when he was ten and chronologically discussing films till his last as a director.

Orson Welles had futuristic ideas that would have suited this era rather than his own. He was special – who else would play an old man easily when he was less than 30 years of age? Who would essay Shakespeare’s characters whenever he wanted to feel free? And then there are the newspaper clippings accompanying the narrative and giving the readers another perspective. Combine it with over a hundred images, including never-seen-before film stills, behind-the-scenes photographs, and a detailed filmography and you get a book that would have made Citizen Kane proud.

Orson Welles’s career as a broadcaster and a thespian isn’t discussed here, because this is a book dedicated to his directorial exploits. However, the films in which he acted as well as called the shots or was removed from the director’s chair are discussed in great depth. That’s why his colorful life also gets mentioned - he played father to an actress whom he later married; directed his soon-to-be-ex-wife in a film and was married to the most beautiful women in the world including Rita Hayworth.

The genius director didn’t do much in the last 20 years of his life but was considered a legend in his own lifetime. He died on October 10th, 1985 but his legacy remains alive with books such as these and the films to his credit.

- Omair Alavi is a freelance broadcast journalist who can be contacted at omair78@gmail.com