Seeking the revival of ROZs

Will the US reconsider the abandoned ROZs project, so critical to the uplift of the Pakhtun tribal regions? 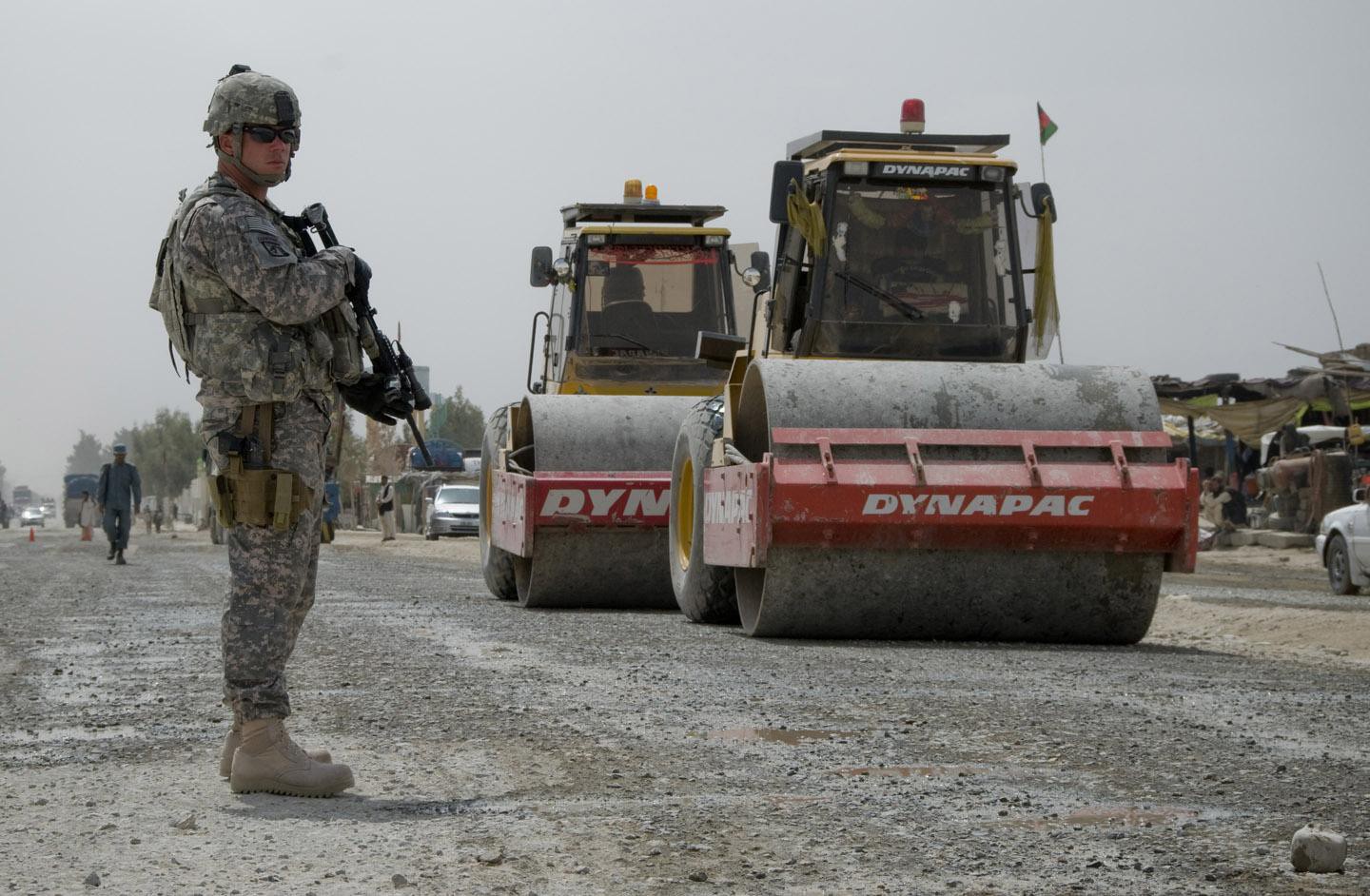 The Pakistan Tehreek-i-Insaf (PTI) government has decided to request the United States to revive the idea of establishing Reconstruction Opportunity Zones (ROZs) in the bordering Afghanistan, mainly in the former Federally Administered Tribal Areas (FATA).

Adviser to Prime Minister on Commerce, Textile, Industry and Production and Investment, Abdul Razak Dawood, said in an interview with The News on September 17 that the government was trying to convince Washington to work on the idea of ROZs as they were critically important for the socio-economic development of the tribal regions now merged with Khyber Pakhtunkhwa (KP).

The ROZs proposed by the US have a huge potential to bring about socio-economic change in the region. The project was abandoned by Washington in August 2012.

The conflict at Pakistan’s border with Afghanistan resulted in many Afghans crossing into the then FATA, KP and Pakistan. The US came up with the idea of building ROZs in border areas during the Musharraf regime to create jobs for residents of the area and to keep them away from militant groups.

The US had floated the idea in pursuit of its own strategic interests in the region. It realised that extremism and terrorism could be put down more effectively by preventing the impoverished tribesmen from joining the terrorist organisations.

The then economic managers of Pakistan demanded that the US authorities also build the ROZs deeper inside Pakistan, including in the Punjab. The US believed that establishing such ROZs would not serve its purpose.

The US had based the idea of ROZs on the success stories of this model in the bordering areas of Egypt, Vietnam, Jordon and Israel, where such industrial establishments had been commissioned earlier.

Prime Minister’s Advisor, Razak Dawood, said, "Now we will re-float the idea for building industrial facilities on the pattern of ROZs proposed earlier along Pakistan-Afghanistan border to create job opportunities for the youth on both sides of the border. The products manufactured at these facilities will be exported duty-free to the US market."

There are numerous regions across the globe which, despite being landlocked, have developed vibrant industrial infrastructure. The Central Asian Republics (CARs), and mainland Russia are located away from seashores and have developed an extensive industrial base.

Development practitioners, policy analysts, residents of border regions, and civil servants who have served in Tribal Areas agree that one of the underlying reasons for every ill that has engulfed Pakhtun tribal areas has been the absence of economic opportunities.

Agriculture cannot flourish in the border regions given the rugged mountainous terrain. The only viable options are exploration of minerals and development and setting up manufacturing units.

"Despite tall claims by successive governments with regard to mainstreaming of the region nothing concrete has been done for establishing even small-scale industries. To make up for their inefficiency governments have been blaming it on distance from seashores," says Dr Ashraf Ali, who teaches at the Department of Governance, Politics and Public Policy, Abasyn University, Peshawar, and is founder of FATA Research Centre, Islamabad.

There are numerous regions across the globe which, despite being landlocked, have developed vibrant industrial infrastructure. The Central Asian Republics (CARs), and mainland Russia are located away from seashores and have developed an extensive industrial base.

The delay in building the RoZs during the Musharraf regime was due mainly to its demand to include the October 2005 earthquake-affected areas of KP’s Hazara division and Azad Kashmir and textile-producing areas of the Punjab in the ROZs.

The idea of the ROZs envisaged provision of zero-tariff access to products of industrial units to the US markets. This would have been a boon for the Pakhtun tribal regions.

Nevertheless, the Americans stuck to the original ROZs plan before abandoning it.

More seriousness and commitment is required from the US as well as Pakistan. Like any process of economic development, the ROZs would have their socio-cultural impact, too. The most essential socio-cultural advantage of the ROZs in the tribal region, apart from its economic dimension, is that they could go a long way in transforming the socio-cultural complexion of the area.

The US seems interested mainly in dissuading tribesmen from joining extremist ranks or providing sanctuaries to foreign terrorists on their land. However, this would also change the entire social make-up of the area.

A more outward looking, accommodating and socially mobile community will result. "In the tribal region’s context an industrialisation process is critically important in the sense that it seems  to be the only viable and institutionalised way of reforming the tribal society and mainstream it," says Sabawoon Yousafzai, a lecturer and research scholar at the Department of Governance, Politics and Public Policy, Abasyn University, Peshawar.

The writer is a governance and public policy practitioner. He can be reached at [email protected]

Seeking the revival of ROZs