Bird hits are known to disrupt airplanes’ flight as well as landing, sometimes causing serious damage. It is high time we used technology rather than shooters, to keep the birds at bay 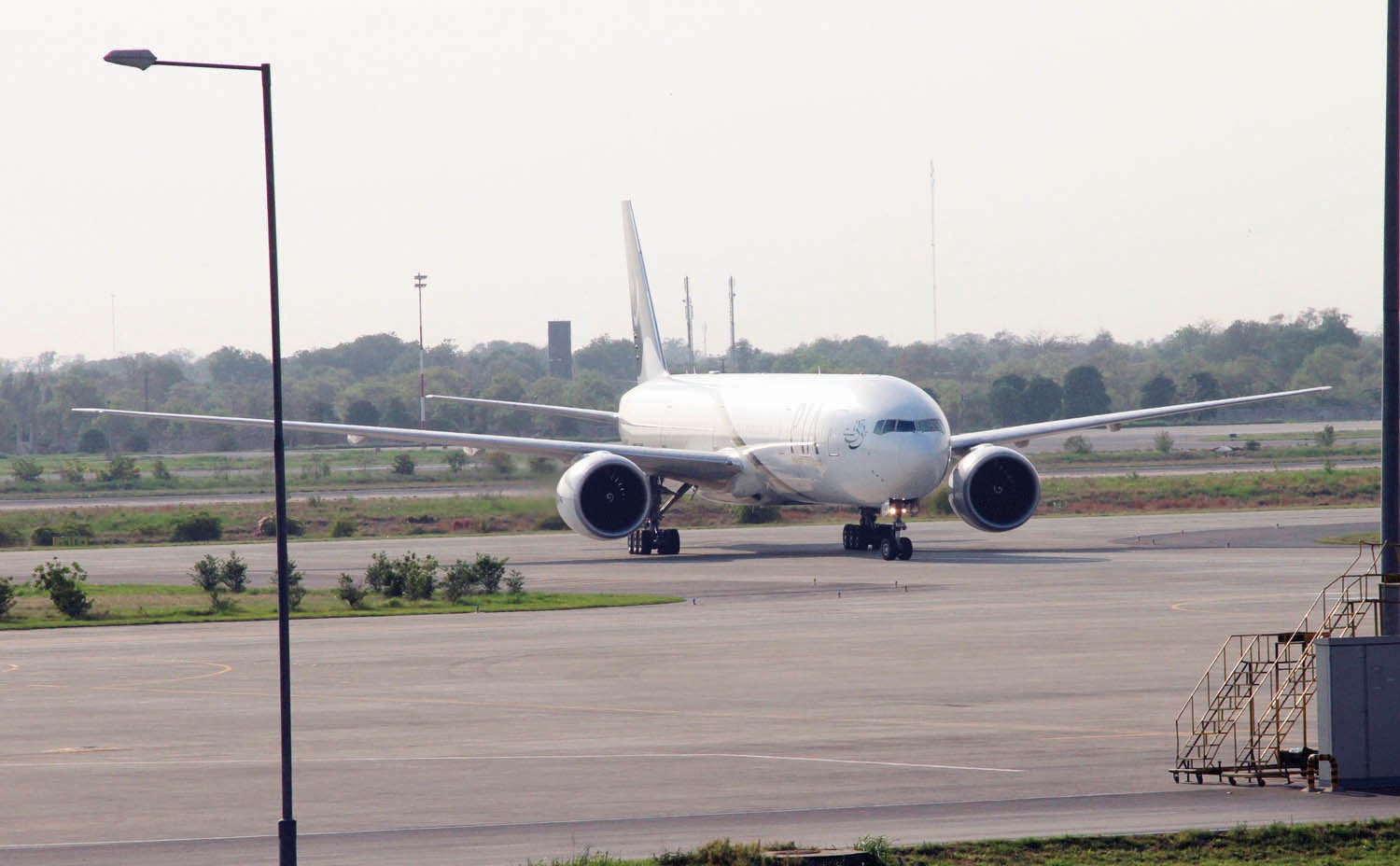 On September 3, news channels on TV were bombarding footage of the damaged helicopter of Chief Minister of the Punjab Sardar Usman Buzdar, who had narrowly escaped harm on his way to Lahore from Hafizabad. It transpired that the copter had been hit by a bird.

The front portion of the helicopter was damaged in the incident. Apart from the chief minister, Sports Minister Taimoor Bhatti and other officials were onboard. Luckily, they also remained safe. The pilot managed to land safely, averting what could have been a disaster.

Such incidents are becoming a routine at the Pakistani airports, and cause huge losses for national exchequer. Sadly, no steps have been taken to avoid these.

Bird strikes happen all over the world, and cost the aviation industry millions of dollars every year. According to estimates, airlines in the US suffer losses worth $68.3 million in a year while worldwide the carriers have lost $1.3 billion in direct damage and associated costs in terms of aircraft down-time.

According to an Airbus study, in incidents of bird strikes, 41 percent chance is that the aircraft’s engine or nose or windshield will be damaged. Chances of fuselage or wings getting hurt are seven percent. The same stands at three percent for landing gears and one percent for tail.

A spokesperson of PIA, Mashood Tajwar says, "When an aircraft is hit by a bird, the administration of Pakistan International Airlines (PIA), following the standard operating procedures (SOPs), writes to the Civil Aviation Authority. Since the CAA is responsible for cleanliness at airports, the responsibility to ensure that birds do not hover above or around [the airports] lies with the authority.

"If a bird strikes at the time when the plane is taking off, it can cause immense damage."

According to Tajwar, as many as 59 incidents of bird strikes have been reported so far in the ongoing year. "18 [out of the 59] were major incidents, and 10 happened at the Allama Iqbal International Airport, Lahore alone.

As many as 59 incidents of bird strikes have been reported so far this year. "18 [out of the 59] were major incidents, and 10 happened at the Allama Iqbal International Airport, Lahore alone."

"In the event of a major bird strike, we have to ground the plane. That causes a huge loss to the national economy, as flights are delayed. Additionally, the customers’ trust deficit is widened. In less severe cases, however, the planes are allowed to fly to their destinations after making the repairs. Sometimes, the CAA stops the planes from landing or diverts them when flocks of birds are spotted."

A former official of CAA Afsar Malik says that 10 to 12 bird shooters are always present at any airport. Their job is to shoot the fowls before the latter can disrupt flights. Birds are shot down just as they are spotted in the airport vicinity.

Malik is of the view that housing societies should not be built within at least seven kilometres’ radius of airports, but "in Pakistan, [housing] societies have come up in close proximity to airports. The reason is that the land around the airports fetches premium price. Unfortunately, the Lahore airport is surrounded by wedding halls that dump their leftover food in nearby areas. This attracts birds, which pose a substantial threat to planes when they are approaching or leaving the airport.

"It has been observed that birds are camouflaged in thick trees that are present in abundance around the Allama Iqbal International Airport," he adds. "Kites also hide themselves in these trees, and come out only when they need food. The size of the flock increases in the rainy season when they feed on insects that come out of the earth in plenty. Whereas the modern world uses sound waves and ultrasonic waves to keep the birds away [from airports], we shoot them!"

He says that a CAA-run campaign on cable TV networks asks the people not to throw leftover food in the streets or open spaces, but this has borne no fruitful results.

Legal Officer at CAA in Islamabad, Rana Bilal laments the fact that no scientific method has been adopted at the country’s airports to ward off birds. He refuses to comment further.

This scribe contacted other officers, but they too weren’t willing to go on record or even say something anonymously. Amir Mahboob, Deputy Director General, CAA, attended the call but chose not to say a word on the issue.

Syed Naeem Abbas, Advocacy Manager, Brooke Pakistan, the country chapter of UK-based organisation that is working for the rights of animals, rejects the idea of shooting the birds. He calls it a cruel act. He also calls for a ban on having marriage halls in the vicinity of the airports, so that flocks of birds can keep off.

Abbas also recommends using pyrotechnics on daily basis in order to drive the birds away. For instance, distress call playbacks have proved to be effective because of their ability to repel birds in agricultural lands.

Muhammad Jamshed Iqbal, Manager, Research and Conservation at WWF-Pakistan, says shooting the birds is an undesirable way of protecting airplanes from bird strikes. "In this regard, we have suggested using laser beams that can keep the birds away."

Iqbal, who is also a member of the Environment Control Committee (ECC) on airports, speaks of "sound waves that can be used at the airports to create fear and disturbance for birds. The CAA can also use biological methods by using trained falcons at specific times."