I love Lahore but I envy Vienna. Here’s why 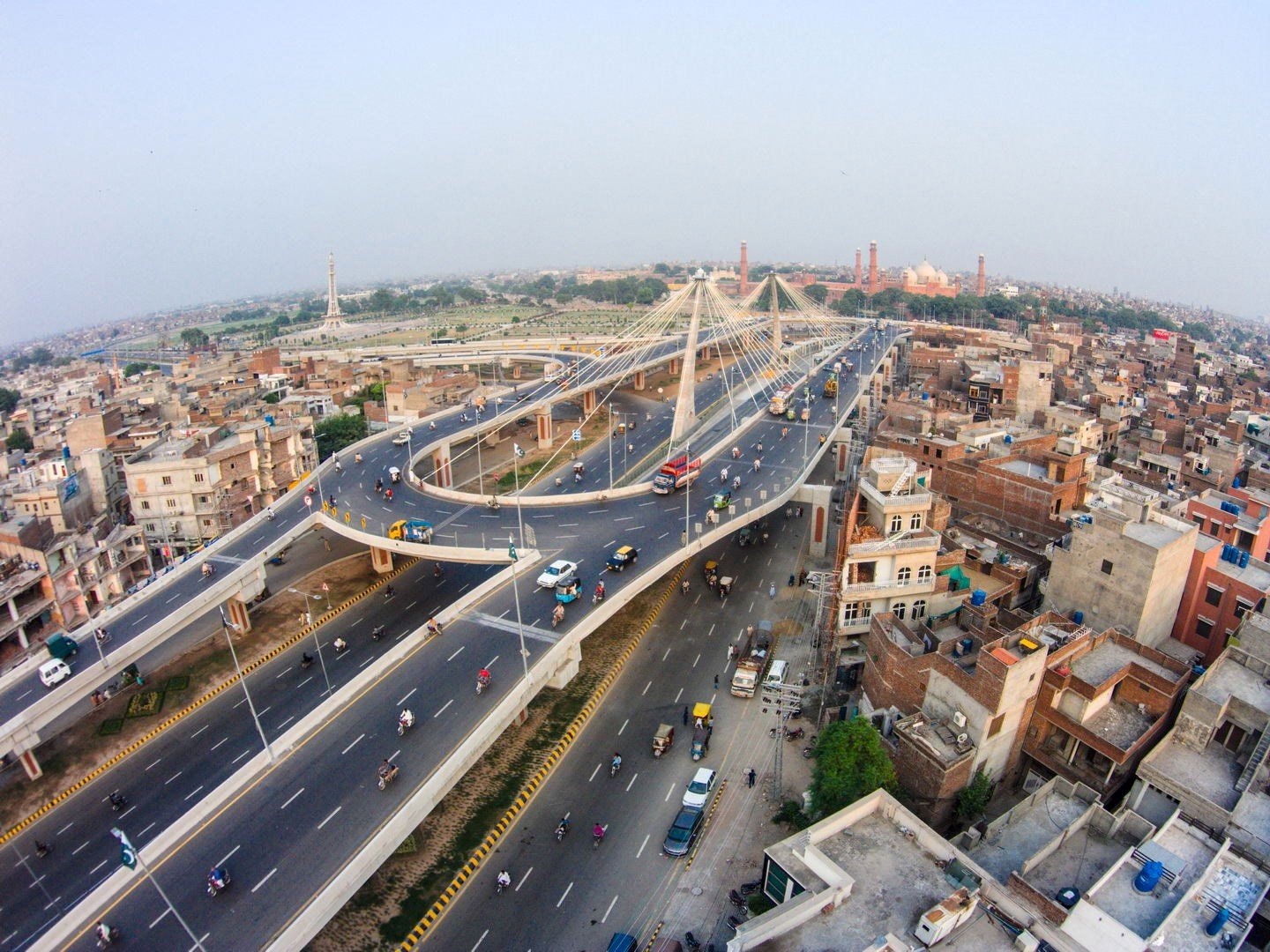 What is the difference between loving and envying something? I love Lahore but I envy Vienna. Envying is not a bad thing, we know. It is being inspired; the desire to be like the one being envied.

One may not have been to the capital of Austria but one must now go there after the Economist Intelligence Unit’s annual Global Liveability Index 2019 declares Vienna to be the most liveable city in the world. Cities were judged by indicators of crime rates, healthcare quality, infrastructure, education, and levels of corruption. Can we try to look at where Lahore stands on these counts? Are we anywhere close to peaceful, rewarding, and sustainable living? Shouldn’t we take a break from the mad rush for unplanned development? What is an ideal, or close to an ideal, city life? Where did things begin to go wrong for us?

Jogging down memory lane today, it looks like a collection of mostly pleasant memories but something that can also be seen as a measure of where we stand in terms of being a smart city.

Lahore was so different, say, two decades ago; in the year 1999, to be precise. Back then, real-estate developers were perhaps not as single-mindedly pursuing their goal of making new housing societies as they are today. The concrete had not totally replaced the green. Unbelievably high-priced residential and commercial plots had not encroached upon vegetable fields and orchards. The cost of food was bearable for the common man.

A big change was coming, though. And we could smell it. Information and communication technologies (ICTs) had started making their way into our lives. The internet facility was scarce, expensive, and unreliable. Carrying a mobile phone was considered a sign of being resourceful. As students, going to an internet café was an affair loaded with excitement; it was like going hiking on an unchartered path in the middle of the night.

Computer was the thing. But it was accorded so much respect at home that the younger lot didn’t dare touch it, let alone use it without permission. Laptops were unheard of, for most of us.

A couple of decades is quite some time, considering the pace of progress in the field of information technology. It has made its way into our lives big time. And with that changed the way we lived and looked at the city.

Many mobile apps have made life easier. Once considered a privilege, wi-fi today is affordable for many. A ride to the office and back is only a push of a button away. One can order food and other articles of daily use through apps and get them delivered right at one’s doorstep. People are perhaps more mobile today than they ever were. So, are we moving up the ladder of being a liveable city? No. There is progress, of course. But are the fruits of this progress accessible to most people?

City planners are very clear on this: a city has to change for the better. It has to be adaptable and flexible according to the size of its population and their needs and yet not compromise on the quality of life and the environment. A city has to develop but the development, they emphasise, has to be sustainable; it should not come at the cost of waste of resources. It has to have a certain symmetry about it. Today, a city is not just a city; it’s a "smart city."

So, does Lahore measure up to the requirements of and expectations from a modern liveable city? Yes, and no. One definition says a smart city "incorporates information and communication technologies to enhance the quality and performance of urban services such as energy, transportation, and utilities in order to reduce resource consumption, wastage, and overall costs."

Whether Lahore is embracing smartness, and just how fast, can be debated but it is very clear that the city is expanding horizontally at a fast pace. Is that a sustainable solution to the housing needs? We know that the horizontal expansion of the city puts so much extra pressure on the already limited resources such as water, transportation, and energy. Is vertical solution not an option? What stands in the way of exploring and adopting best practices that define the city of today?

There are a lot of gaps to be filled. Comparing this city with Karachi or Islamabad will simply be out of place… My train of thought is disrupted with tyres screeching…

It was a close shave; as I wait at a traffic signal a few bikers jump the red light and narrowly escape accident. Will they receive an e-challan at their address? Are the Safe City Project cameras working? I ask myself. "They have yet to receive a ticket," I am convinced.

It looks beautiful after the rain. Forget Vienna. I love Lahore.

A tale of revenge and redemption