Some home truths about our lives 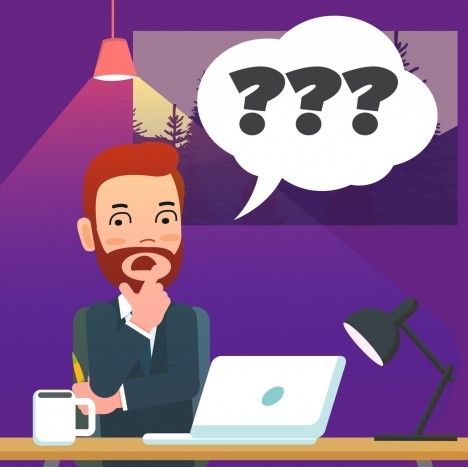 How much more fun can Tic Toc -- a new app for Instagram users -- be. Now you can watch people making fun of a prayer leader. The one about "Janu, I am masjid" really cracked me up!

Punjabi wit, long eyelashes, and oh, that nakhra! My kids love it too. One day they would make me proud by making similar fun videos, cool snapchats, awesome Insta stories, and fabulous Facebook posts. That is the only goal I have for them.

They prepare for the big post all day. Of course, I let them use my phone. What could possibly go wrong?

I would not want them to do anything remotely worthwhile for themselves and Pakistan. Why, because they will not be received at the airport if they win a boxing fight in 68 seconds flat. They will be given one plate of naan chholay when they will go to hockey practice sessions in Lahore in mid-May.

Some of us remember Jehangir Khan, fewer still remember hockey greats like Sohail Abbas, and as fast as Flash (super hero) Shahbaz Senior. They dedicated the primetime of their lives to Pakistan, bringing home medals, only to be forgotten by their own generation, society, and the government. We even have an Olympic gold medalist who sold his medals in his twilight years just to make both ends meet. Some drive rickshaws to live with whatever dignity is left.

Sometimes I see Jehangir Khan on TV but no channel whatsoever airs his matches. However, if a gambler-turned-cricketer finds a new girlfriend the male news anchors start prepping for his nikah ceremony, and their female counterparts for mehndi dances.

As melodramatic as this might sound, it’s the truth, and it doesn’t end with sports. Writers are paid a pittance when they let loose their imaginations and produce masterpieces. We do not nurture them, or give them their due; instead, we wait for them to lose their minds along with their livelihoods. Once used they are ‘disposed of’ by the society like used paper napkins.

Why should we care about such losers (for lack of a better word). I mean, we are a proud atomic power; nothing, not even frog karrahi can undo our stomachs.

We ban all Indian content on TV and radio etc, but aren’t willing to pay those who might have original ideas. The banaspati ghee ka dabba was loved and fondly cherished by mamta (motherhood) for three decades. As it grew up, it got married, and everyone danced to their heart’s content on Punjabi beats for a decade or so. And now the banaspati ghee and cooking oil are in love and simply can’t stop dancing. Circle of life thing, I guess.

How much are the copywriters and content writers paid in Pakistan? Drivers earn more than them literally. Go search for content writers on the online job portals if you do not trust me. The only creative people who get rich overnight in Pakistan are the property barons.

Who cares about weird games geriatric Olympians and half-minded dimwits who can write catchy songs or script tear-jerkers? Yes, why should we care about such losers (for lack of a better word). I mean we are a proud atomic power; nothing, not even frog karrahi can undo our stomachs.

The father of the Pakistani Atom bomb did not offer qurbani this Eid. Not because he is a neo-liberal or animal rights activist; he simply could not afford to. But he was just the father of the atomic thing, not the Father of the Nation. The fact that we have illegally occupied and sold Quaid-i-Azam’s property should not bother anybody either -- I mean, his family went to the USA long ago. A wise and timely decision, some would say.

Need I say more? In fact, I think I do. Name the PAF pilot who shot down Abhinandan and thereby helped prevent a nuclear war. Go on, smirk! Now if you will excuse me, I have to teach my kids how to photoshop frog photos in burgers.