The harassment of women won’t stop if women are less visible, it can only be tackled once we accept that public displays of male lust as a social problem. Asking school-going girls to cover up is not the solution 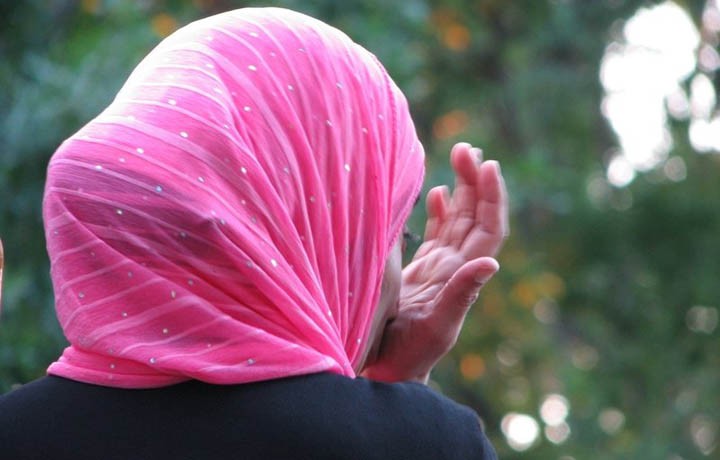 Measures taken to protect women and children in Pakistan often end up systematically worsening the discrimination they aim to eradicate. Since the 1970s, Zia’s doctrine of chadar and char deewari has been championed by conservatives as a model female existence in the Islamic republic. Despite several interventions along the way, this idea has remained central and deeply entrenched in appropriating the female body and experience. Just this week, a notification by the Khyber Pakhtunkhwa’s (KP) Department of Education made it mandatory for all school-going girls to wear a long abaya or chadar at, and on their way to school. According to representatives from the department, this initiative was taken to "protect young girls from unethical incidents" and to "discourage the sexual harassment of minors".

Following a nation-wide outcry, the KP government rescinded the order by the Peshawar district administration stating that the "KP government doesn’t believe in compulsion and citizens are free to decide what’s best for them."

What was particularly concerning about this measure was that the KP government was not just enforcing its religious values on adult citizens but also on children. A certain interpretation of purdah made compulsory for all girls with no regard to their personal and religious views.

It didn’t stop there. The department initially defended its stance by stating that "this step has been taken particularly to remove the doubts raised by parents about the safety of their children". If such a directive would make girls more likely to receive an education, the department argued, then why not?

Young girls are assumed to have no personal agency, nor views independent of their families. Hence, the state does not view them as citizens in their own right - citizens requiring special protection due to their gender and status as minors. Rather, these girls are only acknowledged for the traditional "tribal and cultural" value of a woman and her modesty as linked to the family or a man’s social worth. The directive, even if rescinded now, represents the state’s failure to perform its duty of treating individual citizens without letting the bureaucracy and power elite’s own cultural and social biases interfere.

A representative department admitted on a talk show that he "prefers to see the daughters of the KP covered and modest". The representative reluctantly revealed to the press that since more and more girls had begun ‘covering up less and less’, this had become an issue for elders from certain rural and semi-rural areas. His views represent how the state looks at issues of gender-based violence. That, on its own, it will even in 2019, arrive at the wrong conclusions. It expects young girls to be cognizant and ‘negotiate’ their ‘shared’ space with sexual predators, all the while doing very little to ensure that the public space in itself is safe for girls and women.  It is not just the burden of their parents and government’s biases that restricts the agency and personal freedoms of these girls. The responsibility of protection is also on the young girl, who is told to believe that a piece of cloth is sufficient to ward off the sexual deviation of male adult men.

The representative belligerently stated: "How is it possible to police every nook and cranny? At least the chadar offers some protection."

All this does is highlight, for the umpteenth time, a misreading of gender-based violence and the state’s lazy, ineffective initiatives garbed in orthodox religiosity geared more towards the repression of female individuality than curtailing the exploitation of children through decisive and direct action against perpetuators. Instead of focusing on better harassment laws, having gender-sensitive trainings for rural areas, working within communities and with grassroots organisations to spread awareness - all efforts are directed towards policing young girls.

The harassment of women won’t stop if women are less visible, it can only be tackled once we accept public displays of male lust as a social problem, and aim for mandated measures that focus on the psyche, movements and orientation of the male harassers - rather than working within the Zia paradigm of ‘if the woman is at home she is safe, if she is outside she is only safe is she covers herself’. The only way for women to be safe is to be invisible and indistinguishable from one another.

Reports and studies such as the Prevailing Situation of Violence against Children (2016) clearly show that more children are harassed in the madrassa system - where chadars are compulsory - than in the public school system. Many experts also point to the fact that unlike the sexual violence afflicted on adult women, the choice of clothing plays little or no role in the harassment directed towards children. The KP education department’s lack of factual evidence in support of this notification, and the defence of its action is the ‘well-meaning’ systematic discrimination that does not rectify; rather adds another layer of patriarchal oppression to fight against.