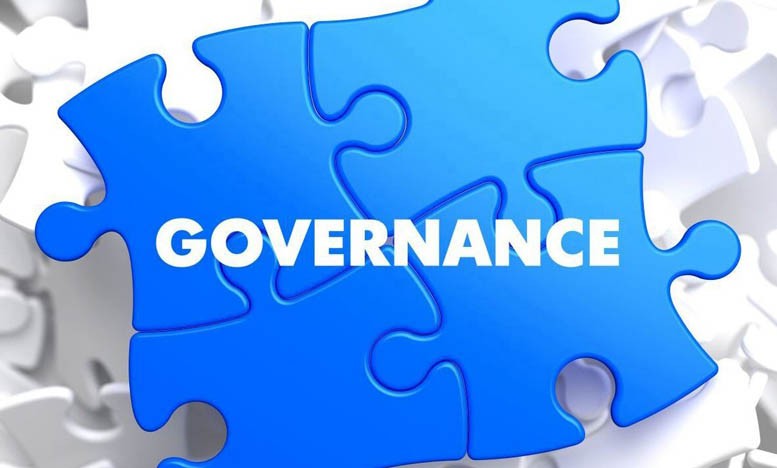 On the Worldwide Governance Indicators (WGI) of the World Bank (the latest data is available for 2017), Pakistan scored 31 on a scale of 0 to 100 in government effectiveness. It is no more an option to ignore significance of better governance but at the same time it is vital to remain cautious of the potential pitfalls which can adversely affect any well-intentioned process of reforms. One such potential deflator is a tendency to ignore local conditions in which governance as an institution operates.

A high modernist confidence in success stories of developed nations and modern technology can potentially cause reformers to ignore that modern democratic governance is firmly embedded in society. Local culture, social relations and informal human interactions matter in defining the governance structure of a society. The point here is simply that the drivers of reforms should remain cautious of the social embeddedness of governance.

Despite existence of legal framework, rules and procedures, very often the solution of problems involves improvisations. In case of provision of monopoly public services, adoption of technological solutions to eliminate human interface are desirable like getting electricity connection or various licences and No Objection Certificates to start a business. But in governance of complex and higher order public challenges the social interaction between citizens and bureaucrats proves highly helpful.

While riding the tide of high modernist ideas, reformers must keep in mind that governance is a social construct and remains embedded in society. Following real life example, as narrated by a district administrator, gives a glimpse of governance challenges experienced on everyday basis and the role of improvisation and informal interactions in resolution of those problems.

District administration plays a lead support role in conduct of local government and national and provincial assemblies elections. On one such occasion in a predominantly rural district, Deputy Commissioner (DC) was required to manage transportation of polling staff and election materials to polling stations scattered across his district. Orderly and timely conduct of polling on the election day depended on transportation of polling staff to their assigned stations on preceding evening. The polling staff comprised almost equal number of male and female teachers of public schools. Most of the polling stations were located in government schools and other government buildings in villages and hamlets scattered all over the district.

Now the situation demanded more than a thousand polling officials to stay at night in the proximity of the polling stations as the morning commuting was not feasible to avert risk of delays in start of polling process. But in villages, there were no public or private lodging and dining facilities and without which it was virtually impossible for the staff to stay for a night in remote areas. Being at a distance, the central authorities in the capital could take only a bird’s eye view of the whole process. An over simplification afforded by a distant view led them to believe that mere giving a cash compensation could help polling officials in making them comfortable even in remote rural locations.

Now imagine the situation, if the polling staff were to fail to reach their places of duty a night before, they would not be in a position to establish the booths for timely start of polling in the following morning and that could lead to a crisis situation imperilling the credibility of electoral exercise. This was a situation in which informal ways and means and improvisations based on grass roots level interactions between street level bureaucrats and the citizens offered help rather than ‘going-by-the-book’ formal methods of problem solving.

One such street level bureaucrat is Patwari whose nomenclature speaks about the localised genesis. A Patwari inspects crop yields, collects land revenues and performs a plethora of official tasks ranging from management of disaster relief to periodic vaccination campaigns at village level. Nature of his job in rural communities make him an integral part of local social fabric. The last resort solution available to DC was to capitalise on the embedded character of patwaris in rural society because patwaris could mobilise the centuries-old tradition of village notables responding to the local official as a customary ritual.

In modern popular imagination, such transactions appear as an exploitative exchange between citizens and a local official but those who possess a lived experience of traditional agrarian society know this quite well that landed notables and village headmen are not under the coercive influence rather a locally evolved code of honour makes zamindars to facilitate such local officials as an element of social prestige. This nature of social exchange is what no formal structure and technology can easily substitute. Nonpartisan local zamindars accommodate polling officials by arranging their stay and food without imposing any costs on formal system of governance.

The above anecdote tells how the governance in developing world is embedded in local customs and traditions of society and how informal social interactions mitigate complexity in governance. A technocratic disdain for traditional social institutions and a faith in exotic ideas and technology by experts may result in inefficient governance.

A evolution is the lifeline of any vibrant society, but it should accompany a caution. Rather than destroying organic institutions, modern knowledge and technology should be harnessed to improve governance without imperilling evolved social systems of governance. Despite all the technocratic hubris, governance remains embedded in society and this needs to be remembered before embarking on a process of reforms.