What of regional harmony? 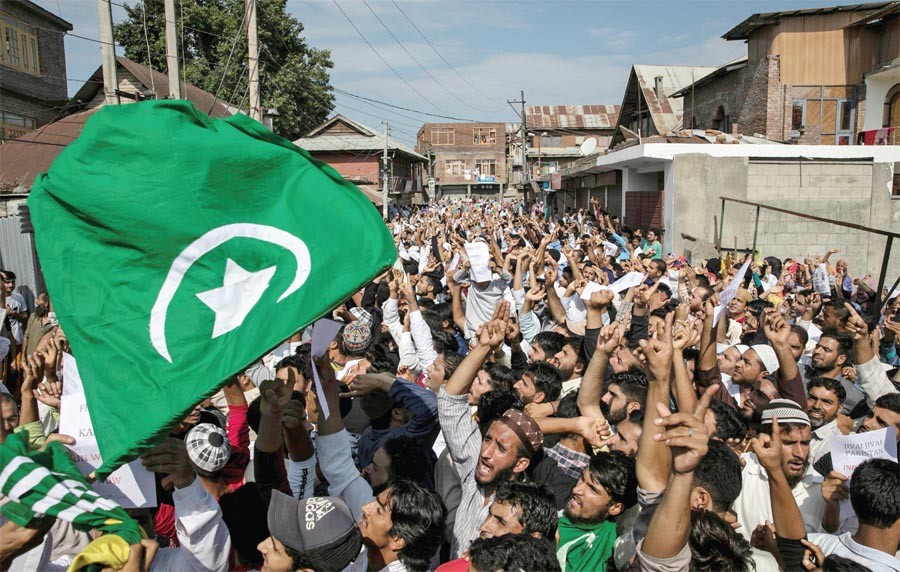 Hours after the 2018 General Elections ended, and it became obvious that the Pakistan Tehreek-e-Insaf was in a position to form government at the Centre, the room in Bani Gala - commonly referred to as the Chairman’s Secretariat - was packed with the top leadership of the party. Naturally, a roadmap for government formation topped the agenda. But the most important subject on the agenda was the nature and future prospects of Pakistan’s relations with India.

Imran Khan, the PTI chairman and then prime minister-designate, showed an unequivocal resolve and determination to eradicate poverty from Pakistan. In his opinion this was only possible if regional peace was ensured.

As a matter of fact, poverty is not a challenge for Pakistan only. Rather it is a much bigger problem in India. Despite India’s self-proclamation of being an Asian tiger - the economic power of Asia - it has yet to fight poverty and address various other issues on the socio-economic fronts. But India is reluctant to accord the required priority to these problems and instead has been campaigning to malign and isolate Pakistan. On the other hand, Imran Khan, even before being sworn in as prime minister, reiterated his firm faith in the process of dialogue. In his very first address to the nation as the PM, he extended unconditional offer to India for initiation of peace dialogue and for the resolution of all issues - Kashmir being the most important one.

Even the military establishment showed its utmost desire and willingness to this end. Chief of the Army Staff, General Qamar Bajwa, expressed his support for the peace process. He has rightly said that it is whole regions and not countries that actually progress.

In a bid to demonstrate his sincere and unmistakable resolve for restoration of regional peace and easing of tension with India, Prime Minister Imran Khan adopted tangible measures. Kartarpur was one of the decisions that Imran Khan boldly made to bring the two nations closer. It was certainly an attempt to enhance people-to-people contact from both sides.

All his friendly and peace-targeting gestures were frustrated. The warmongering Indian junta - led by the BJP - under the leadership of PM Narendra Modi dashed all hopes for peace. Blaming Pakistan for Pulwama attack was the first setback to the peace process. Next, the violation of Pakistan’s airspace by India in February 2019 was a clear manifestation of PM Modi’s evil intentions. The violation, however, was adroitly responded to by our Air Force which shot down two Indian jets. An Indian pilot, Abhinandan, was apprehended.

Despite the violation of Pakistan’s sovereignty by the Indian Air Force, Pakistan extended a gesture of peace by releasing Abhinandan after treating him with the dignity a soldier deserves. But the short-sightedness of PM Modi was manifested when he confused Pakistan’s willingness to make efforts for peace with a ‘policy of appeasement’.

Also read: The chance for diplomacy

PM Modi’s decision to abolish Article 370 that accorded a special status to Kashmir was the final nail in the coffin for the peace initiative. The ill-fated decision of the extremist political regime under Modi ended all hopes for a peace process between India and Pakistan. It not only brought the peace process to a stalemate but also turned the pro-Indian Kashmiri leadership against India, and convinced them of the evil intentions of PM Modi. Today, Kashmir is clamouring for independence.

The only way forward for peace is the revocation of the unilateral decision by PM Modi to abolish Article 370. If tensions between the two nuclear states persist, there is only one person to be blamed - PM Modi.

What of regional harmony?