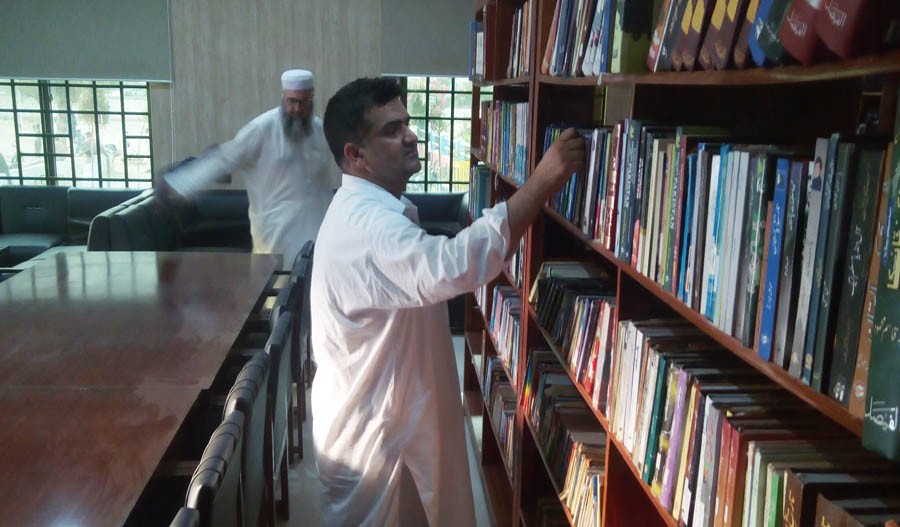 A young man from Darra Adamkhel has recently set up a library in the town so the people of the area come and read books. The small mountainous town is around 40 kilometres south of Peshawar, on the main Indus Highway going towards Kohat. This small town is famous all over the world as one of the biggest private market manufacturing guns ranging from pen-pistol to AK-47, and even grenades. Darra was once a semi-tribal region but after the merger of the tribal areas with Khyber Pakhtunkhwa, the town is now part of the Kohat district. There are hundreds of closet-sized workshops in the town where replicas of guns of international brands are being manufactured by the local people with hand tools or small machinery. The market is slowly dying as people are switching to other trades. Thousands of residents had to migrate to Peshawar and other places in the past years after militants took control; torching and bombing schools in the area and imposing a ban on education of girls. Today a small library is giving a new hope to those who love reading books.

Raj Mohammad, a teacher in Darra Adamkhel in his early 30s, started the library in a small building in the main gun manufacturing market last year. His friends were supportive. Eventually, a significant number of people signed up for memberships and started visiting it frequently to read and borrow books. Later, elders of the area and government officials supported Mohammad’s venture and constructed a small building in a local playground to improve access. The library has recently been shifted to this new building.

"Our membership has crossed the 250 mark. Many students and elderly residents of the town have library membership now. What’s most encouraging for me is that a good number of females are among our members - we deliver them books at their college, or at their doorstep," Mohammad tells The News on Sunday.

Mohammad’s daughter, Shifa, is helping him deliver books to female students of the local college.  A number of people have donated books to the library. There are currently around 3,000 volumes in the library on different topics: from religion to culture, Urdu, Pashto and English literature, politics, history, and more.

"The response has been overwhelming. I just want the people of the area to be known all over the world as book lovers and not just gun render," says Mohammad.

After shifting to the new building, the number of visitors is increasing. "Many people who come to the park daily can also stop by the library in the evening. They can look through a decent variety of books there. This initiative by young people is amazing and needs to be supported by the local administration as well as elders of the local tribes," says Ikram Afridi, a resident of a nearby town. He adds that the people of the area are happy that educational activities have resumed in Darra Adamkhel and nearby towns.

"People had stopped sending children to schools due to fear of being attacked. Many schools were torched and bombed. Today, a university has been set up in the area where thousands of people from the erstwhile FATA and the rest of KP will come for higher education," says Ikram. 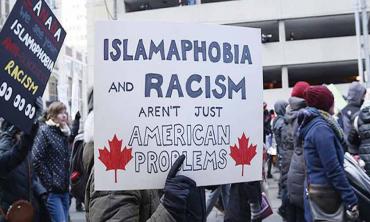 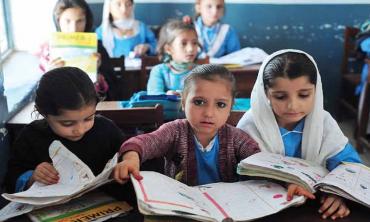 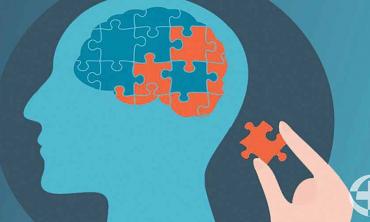