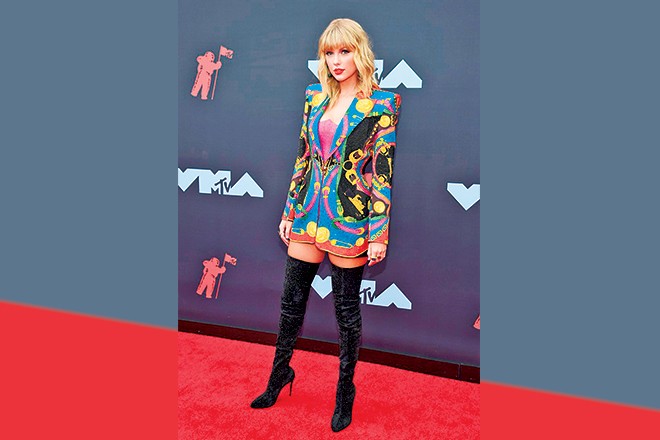 At the 36th edition of MTV Video Music Awards (VMAs 2019), some of the biggest artists came together to celebrate the best music videos of the year and the people who create them. The award ceremony, which was held at the Prudential Center in Newark, New Jersey, was full of memorable moments including a Sopranos cast reunion, John Travolta’s epic mix-up, Taylor Swift and Missy Elliott’s power packed performances and much more. While the night was filled with a fair share of standout moments, the red carpet was all about creative beauty looks. The VMAs never fail to serve up bold red-carpet beauty looks and this year’s show brought forth many attention grabbing styles.

From head-turning makeup to glamorous hairstyles to full-on fashion-forward fabulousness, here are some of our favorite red carpet looks.

Singer-songwriter Taylor Swift was one of the hottest celebs at the VMAs 2019. She kept it classic on the red carpet and opted for a bright red lip shade, matching it to the accents in her gorgeous jacket. She accentuated her eyes with shimmery champagne eye shadow, winged black liner and fluttery lashes. As for hair, Swift upped the ante on her usual bangs and wavy lob, with beautiful straw-colored highlights.

The singer, who is known for her quirky style statements, rocked disco-inspired blush and rainbow colour roots at the VMAs 2019. According to Halsey’s hairstylist Florido, Halsey loves to stand out and switch things up. "The rainbow part was Halsey’s idea and I made sure to give her a simpler hairstyle to showcase the part and make sure the rainbow was the star of the show," he shared. Besides, what made her stand out was the vibrant orange blush that started from her cheekbones and went all the way up to her temples.

For the award ceremony, Brazilian supermodel Adriana Lima sported the wet look - her long, dark hair was styled as if she had just gotten out of a pool. She kept most of her makeup simple, opting for glowing skin and defined eye makeup that complemented her teal outfit. She paired her look with peach lip colour. This was definitely one of the best beauty looks of the night.

Gigi Hadid definitely turned heads on the red carpet. Understated nude lipstick and matching eye shadow, with a generous dusting of gold shimmer, proves that you don’t always need dark or bright colours to stand out. As for her hair, celebrity hairstylist Danielle Priano went with gorgeous mermaid waves. All we can say is that her look was nothing less than fabulous.

There’s so much glowing going on in Keke Palmer’s look. With the high neckline of her dress, Keke went with a sleek high bun, contoured cheeks and glossy lips. As for her eyes, she opted for a bit of greenish-gold metallic shadow in the middle of her lid - it not only drew all the attention to her eyes, but complemented her bold yellow sequined dress beautifully. 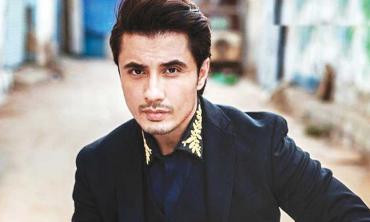 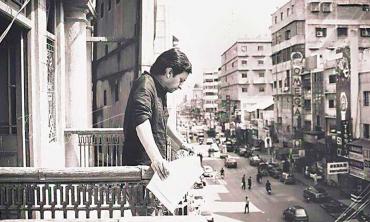 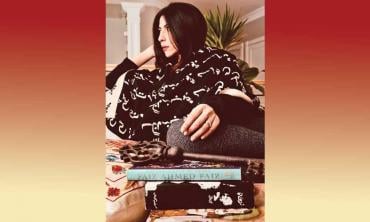