We should recognise the political nature of economic challenges and take measures that cater to the needs of all, and not just to the demands of the free market 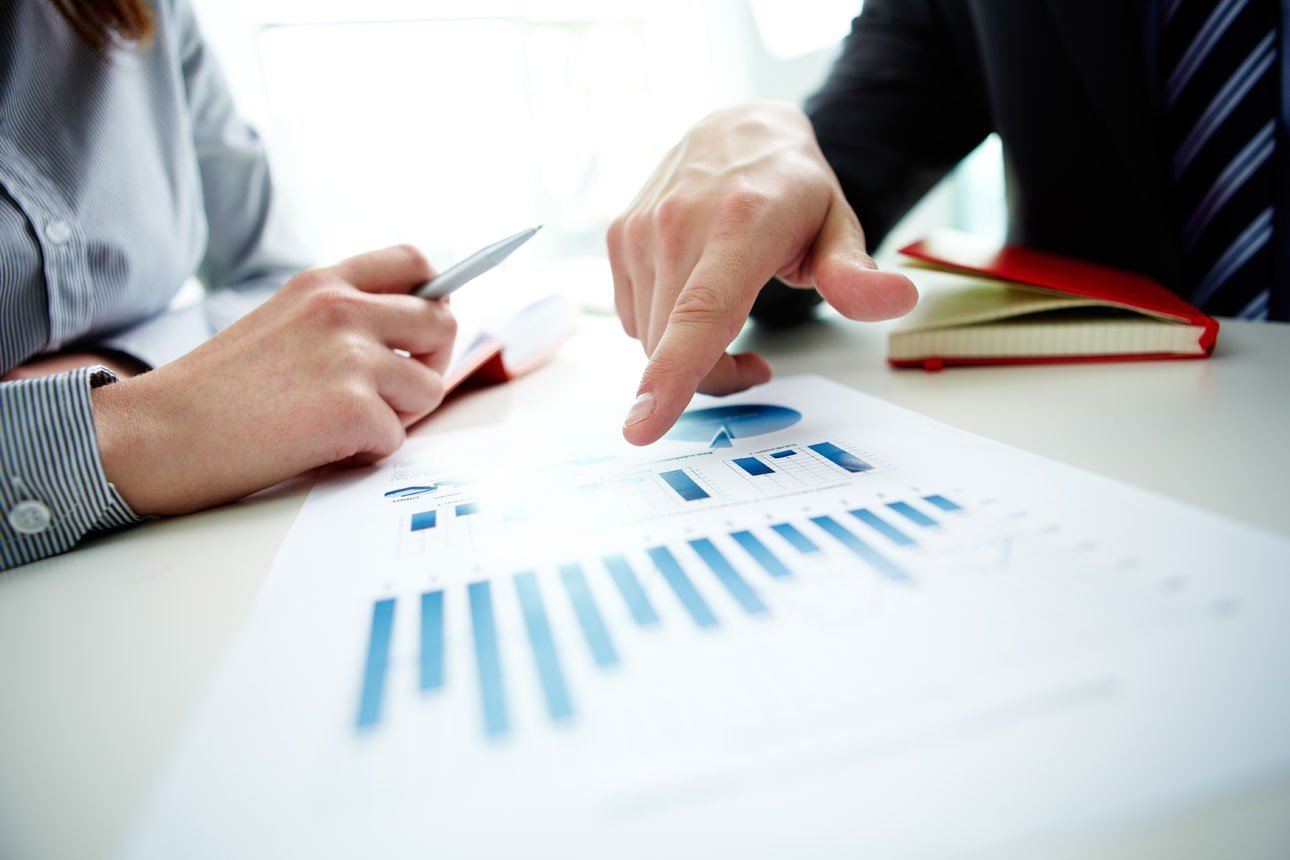 The discourse about Pakistan’s economy is increasingly marked by an obsession with technocrats and the need to bring in neutral experts who can manage the economy without facing political pressure. This line of thinking argues that the economy works best as an entity independent of politics, which in turn necessitates that technocrats -- and not politicians -- make economic decisions.

This obsession with technocrats has led to a divorce between the political and the economic, with shifts in the economy now seen as products of independent market forces, instead of the political choices they stem from. In reality, however, politics continue to shape economics in today’s world, which makes it necessary that we scrutinise the political origins of economic decisions and their impact on societies.

The very act of removing economics from the ambit of politics is an outcome of political and ideological forces. Capitalism and its modern face, neoliberalism, champion a market economy which works independent of state control. The rupture between politics and economics, therefore, is a deliberate outcome of the dominance of neoliberal thought.

This rupture emerged out of the neoliberal precept that the free market corrects all discrepancies in the economy. This negates the need for political or state interference since the market is seen as self-correcting. Devoid of this political interference, neoliberal thought argues that the market will remove excess demand, supply and unemployment, thus bringing prosperity to all segments of society.

Neoliberal thought, thus, views politics as a contradictory and inimical force to the workings of the market. Control of the economy, therefore, must shift from ignorant and corrupt politicians to neutral and expert technocrats who can steer the economy towards growth on the back of free market policies.

Here, however, lies the contradiction in capitalist thought and its obsession with neutral decision-making. While capitalism perpetuates technical and apolitical control of the economy, imposing this apparently apolitical paradigm itself requires intense political and violent actions. In the United States and the United Kingdom, for instance, neoliberalism emerged only after Ronald Reagan and Margaret Thatcher actively worked to unravel the forces of the left, such as trade unions and local governments.

These actions gained legitimacy through the discourse of ‘neutral’ think tanks, such as the American Enterprise Institute and through the writings of neoliberal thinkers, such as Friedrich Hayek and Milton Friedman, who validated these actions in the name of the free market. Thatcher, in fact, associated closely with Hayek and identified him as a significant influence on her political ideology.

Capitalism and its modern face, neoliberalism, champion a market economy independent of state control. The rupture between politics and economics, therefore, is a deliberate outcome of the dominance of neoliberal thought.

Neoliberalism and the neutrality of the free market in the West are, thus, predicated on violent political factors and on ideologically biased research. In the developing world, meanwhile, this neutrality emerged through the ‘shocks’ of violent military overthrows and through the structural adjustment programmes of the International Monetary Fund (IMF).

Chile was the first large-scale laboratory of neoliberal decision-making and took this turn under Augusto Pinochet’s brutal military regime. Pakistan found itself in the throes of neoliberalism after the ‘shock’ -- to borrow Naomi Klein’s terminology -- Ziaul Haq’s dictatorial regime imposed on the country and the SAP programme Pakistan undertook in 1988.

The economic neutrality being advocated today, thus, has violent and highly political antecedents, which place sharp scrutiny on the apolitical nature of today’s economies. The workings of the global economy and the challenges Pakistan faces domestically -- the debt crisis, the low tax-to-GDP ratio, the absence of a tax on agriculture and the immiserating real estate sector -- are all products of political decisions taken elsewhere and in our country.

This veneer of neutrality lends credibility to the political decisions institutions like the IMF take. The IMF’s Structural Adjustment Programmes (SAPs) have wreaked economic havoc in recipient countries like Chile and Pakistan. SAPs’ stipulations, such as trade liberalization, are meant to support western economies and to safeguard western loans to the global south from default.

By claiming that these policies are predicated on neutral and technical analysis, the IMF is able to present its agenda as being in favour of local economies while the ground realities are quite different.

It is thus absolutely essential that we question this obsession with neutrality and the dominance of apolitical experts in our decision making process. Problems which stem from political factors require political interventions and more, not less, democracy.

Reducing our economy and our country to mere numbers and to the workings of an invisible, ‘self-correcting’ mechanism, moreover, also blinds us to the social, political and economic fault lines which emerge as very real byproducts of this dangerous paradigm. Removing these fault lines requires that we recognise the political nature of these challenges and take measures which cater to the needs of all, and not just to the demands of the free market.