Carrying on up the Empire

The royal visit was supposed to be Immy’s time to shine; showcasing the country’s cherry-picked democracy that has yet to be fully pitted 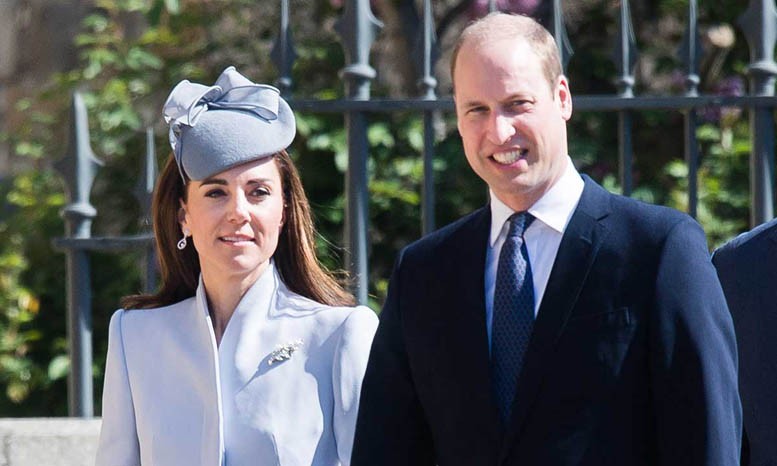 Spare a thought for poor old Immy. Being forced to navigate another U-turn; from the same backseat where he has been precariously perched for the last year. This time a faulty SatNav is the least of his worries.

Enter those pesky Brits. With their failure to Clunk Click Every Trip. If only they could muster sufficient gumption to buckle up and search for some backbone; perhaps among the looted booty that accompanied their inglorious exit from this region. Instead, whispers coming from the Foreign and Commonwealth Office all but confirm that the so-called historic royal visit won’t go ahead as unilaterally planned. At least not while Kashmir continues to be unpicked at the seams.

Not that Kaptaan is worried. Having spent 18 whole summers in England’s green and, at times, unpleasant land, he has developed a nuanced understanding of the inner workings of that country’s political apparatus. And as everyone and their cat knows only too well, Britain now suffers the indignity of lagging far behind its erstwhile colonial outpost in terms of media freedom. Hadn’t he said as much just last month? While sitting defiantly across the pond. That’s settled, then. No matter what journalist right groups have to say. Who, after all, is the fast bowler here?

There’s no disguising how Imran Khan and his government’s disappointment at how the Cambridges have been advised to skip their anticipated trip; so as to avoid courting Pakistan while India carries on with extra-constitutional shenanigans across the Line of Control. As if bestowing a royal seal of approval on this new and unchartered status quo. And, to think, he had gone to all that trouble of going Insta-official while renewing his vows before the most hankered after chap in the land; albeit it for just three more years.

Of course, this was supposed to be the prime minister’s time to shine; showcasing Pakistan’s cherry-picked democracy that has yet to be fully pitted. That the red carpet was so swiftly pulled from beneath everyone’s feet -- before it was even unrolled -- simply confirmed what he had suspected all along: the Brits favour neither pomp nor circumstance. Just the cultural appropriation of a certain out-of-the-box thinking that reinvents back-pedalling on policy as a recognised indicator of great leadership. Khan Sb knows all about imitation and flattery.

Truth be told, Kaptaan isn’t averse to a bit of the same. Thus behind secure phone lines, he may or may not have murmured sweet nothings to Prince William about how a visit to this hard country would be the biggest media coup of all. As an added bonus, nudging the residents of Frogmore Cottage off the front page; the new and self-crowned King and Queen of fickle hearts who continue to bask in the afterglow of a recent jaunt to Africa. Despite the tediousness of it no longer being considered cricket to refer to this vast continent as if a single nation. Oh, well. One has to ride with the times. And no one knows this better than an anachronistic institution like that monarchy. For why else is it suddenly fixated on giving a modern twist to thoroughly unjust notions of inherited birthrights? If those hand-written notes on banana skins didn’t do the trick then nothing will. Granny might as well give up right now.

At least with Immy at the helm, there’s always the hope of an after-hours lock-in. All without the risk of being pumpkin-ed. Paws crossed. Of course, the Duchess of Cambridge would have a crucial role to play here. Such as being immaculately turned out in local garb; the more expensive the better. Not that the plebs in either country need know too much about it. Better to keep them distracted with the resurfacing of a decade-old news story; a well-planted reminder about how Wills’ down-to-earth other half had graciously declined an offer of free first-class air travel before she became entitled to a tax-payer funded lifestyle. While that other commoner who married into The Firm has so far been unable to kick her private jet habit. Of course, winning over the world press comes at a price. Or, rather two words: Kate Middleton. And that old revolutionary symphony amounts to the media’s largest contribution to class warfare. A rough prompt that blue-blooded royalty always comes with a tie and a crest. Yet charming the carefully choreographed crowds -- complete with adoring flash mobs   -- must remain the priority. With Kaptaan pointing out how the masses have still not decolonised their minds; so focused are they on continuing corruption battles that see opposition leaders suddenly ended up behind bars. Air-conditioner often included.

Pakistan has something that the Dark Continent doesn’t. A moniker to be more precise. The one about being the world’s most dangerous nation. It matters not to Prince William that this is slightly outdated; back then, the US and UK had only set Afghanistan and Iraq on fire. The intervening years have seen orchestrated chaos expertly exported to Libya, Syria, Somalia and Yemen; with pressure mounting on Iran, too. Thus this visit would have compensated somewhat for having to play second fiddle to a younger sibling’s strong military record. For while the Duke of Cambridge served the Royal Air Force, staying largely within British airspace, Prince Harry deployed to Afghanistan. Not once but twice. And that is what people will remember. Not that the second-in-line to the throne is too important to risk life and limb for Queen and country. Gosh! The Brits and their love of irony!

Thus Khan Sb still has everything to play for. London needs to shore up potential trade; particularly in the net of a no-deal Brexit. Thus this would-be trip signalled willingness to court Pakistani markets. The question for now is who holds the power? A nation desperate to deflect headlines that are once more asking uncomfortable questions about Randy Andy’s close and long-term association with the world’s most infamous pedophile. Or else, one with a haemorrhaging economy in dire need of lucrative trade pacts?

And the PTI must decide whether flirting with Empire will lead to more U-turns in the journey towards Naya Pakistan. For those not in government - the cat is already out of the bag.

Carrying on up the Empire