Marriage, in liberal humanist thought, is a voluntary contract of cohabitation, love and care between two adults. In a society where individualism is not an institutionally supported reality, personal choices are not easy to realise. To elaborate this point, I present stories of two young men, in their own words, who gave up on their ideas of love, choice and romantic partnership, and settled for arranged marriages within the traditional rishta system 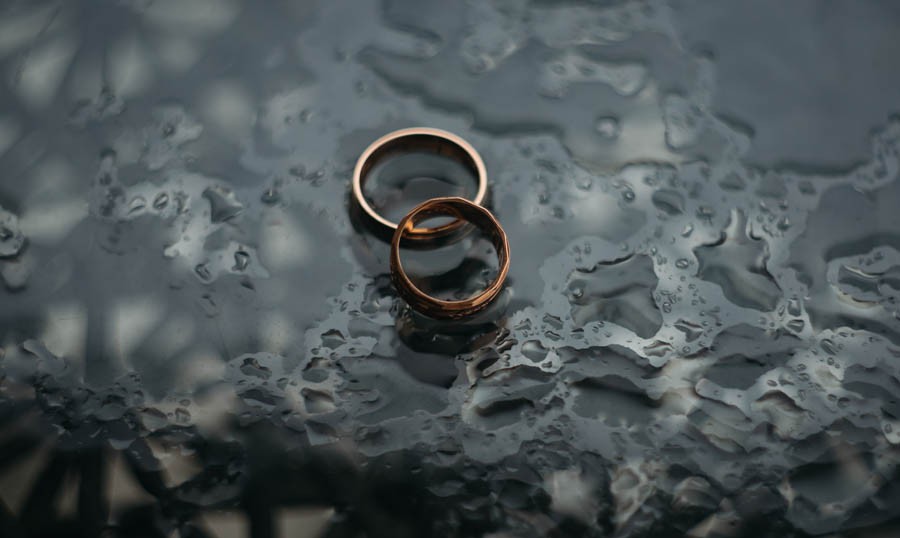 "It could no longer be a truly pious union"

I had recently started teaching at a local college in Wazirabad, and had started thinking about settling down. I had two younger siblings: a brother and a sister. I was the first in line to consider marriage. I had developed a liking for a girl in our muhallah and we used to talk on the phone. Occasionally, we met as well. She would stand at a nearby bus stop clad in a burqa. I would pick her up and we would go for a ride outside the city, towards Gujrat or Sialkot. A couple of times I took her to a fancy restaurant where we just talked. I could undertake such an adventure only once a couple of months. Being a college teacher, I worried about my reputation in society. One day I told my family and asked them to meet her parents and ask her hand in marriage. Her family did not like the proposal. They considered us inferior to them. They were Jatt and we were Kumboh. This took me by surprise. I had never thought caste would be an issue. I knew her father was a police officer and there were no gazetted officers in my family. But I had still hoped. I kept sending my family to talk to hers, and my parents kept going because of my insistence. Once every six months, I would try my luck through my parents. The girl was also hopeful. This went on for four long years. Then they decided to put an end to this. Her father threatened to register an FIR against my parents for harassing them.  We had to give up. I had to bid farewell to the girl.

I decided to improve my credentials and some months later enrolled in another degree program. While I was studying there, I came across a burqa-clad classmate who was part of my group. We prepared our presentations together. She appeared very confident, and did not discriminate between male and female classmates treating everybody the same. I liked this about her. So one day I asked her if I could send my family to speak to her parents about our marriage. She said she would agree only if her family agreed. I took my chance and sent my family to talk to her parents. Her family also visited us. They were strictly religious. Every time they visited they would give us a fresh reason for not accepting me as their potential son-in-law. The first objection was the presence of a television in our household. They argued that our household was too modern and open-minded for them. Then they pointed out that I did not have a beard. The third objection really frustrated me - I had talked to their daughter while she was studying, distracting her from studies and diverting her attention. It could no longer be a truly ‘pious union’.

All in all I wasted seven years in these two attempts. Both my younger siblings got married meanwhile and are happily settled in their homes. I finally threw in the towel and asked my family to find someone for me, someone who would be good enough for them and for me, someone just like us. They have found a girl and I am finally getting married in November this year. I have only seen her picture. That too, after everything was agreed between the families. We have not met in person. But November is just around the corner. I shall wait.

"It’s what one may call a graceful solution"

I am a civil servant based in Lahore. We live in a small town in south Punjab. I courted many girls while I was studying in Lahore. But I never met any girl who wanted to leave Lahore, move to a little town near Bahawalnagar and live with my family.

I was expected to look after the interests of my family. I have an unmarried elder sister and my parents wanted her to be married. I agreed to a watta satta arrangement. Now my sister will also be married the same day to my phuppho’s (paternal aunt’s) son. My parents thought this way they would get both a daughter-in-law and a son-in-law. In doing so, we have solved the marriage problem for four members of our family. We understand one another since we all grew up together. An out-of-family girl may have faced adjustment problems in our family. It is just convenient for everybody. It is what one may call a graceful solution. There is no drama. There are no expectations. If they create any trouble for my sister, I can do likewise. My in-laws will have to be nice to my sister, and I will be nice to their daughter.