As Indo-Pak tensions rise post the Kashmir siege, bilateral trade has been halted leaving the business community and consumers in a limbo 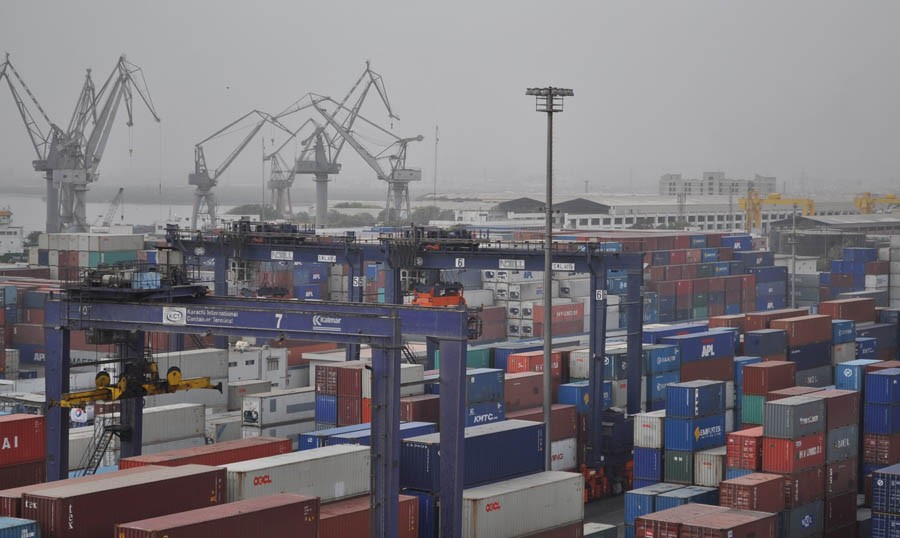 The statutory regulatory order (SRO) issued by the Ministry of Commerce on August 9, 2019, suspending trade between India and Pakistan, has left the business community in a limbo. Customs officials at the Karachi Port refused on August 10 to clear consignments, for which importers had filed goods declarations (GDs) on August 9.

In the see-saw of India-Pakistan relations, the order is not unusual. India raised the customs duty to 200 percent on all goods imported from Pakistan post-Pulwama incident. Also, some non-tariff barriers (NTBs) applied by both the countries have restricted trade through the formal channel.

The total trade between the two countries through formal and informal channels is around $6 billion a year. But, according to a World Bank report, A Glass Half Full: The Promise of Regional Trade in South Asia, the total bilateral trade potential is around $37 billion.

In better, friendlier times, formal trade between the two neighbours starts to grow. Data collected by the Pakistan Bureau of Statistics (PBS) show that between 2013 and 2014, trade between India and Pakistan reached its peak at $2.457 billion. India’s share of exports back then was significantly higher than Pakistan’s, at $2.049 billion. Pakistan’s share was a meager $408.365 million.

According to the latest data collected by the Indian Council for Research on International Economic Relations (ICRIER), the informal trade between the two countries in 2012 and 2013 was nearly $3.9 billion, almost double that carried out through formal channels ($2.137 billion). The informal trade is usually conducted via a third country -- Pakistan-UAE-India or Pakistan-Singapore-India -- or by traders travelling on Samjhautha Express or Dosti Bus. The quantum of trade through these channels cannot be accurately measured.

These days, Karachi Port is a sight to see. "Hundreds of containers that arrived from India were detained at the port. Gate passes were not issued. This left importers confused a day before Eid," says Farhan Raza, a clearing agent at the Karachi Port.

After much speculation, the port authorities finally started clearing the consignments "We are uncertain about the future of trade. What will happen to the letters of credits (LCs) issued before the SRO?" he wonders.

Commenting on the fate of LCs, a customs officer says, "This is a policy decision. The high-ups will review the situation next week."

Manzoor-ul-Haq Malik, who imports aluminum hydroxide from India, believes the government decided to suspend bilateral trade in haste, "without really studying the list of items imported". He thinks they should not have suspended trade of raw materials not produced in Pakistan. "The suspension of import of raw material from India will adversely hit the industry. It is cheaper to import from India than other countries and the lead time is shorter. Any decision that affects trade and economy should be taken wisely, in consultations with the stakeholders," he says.

"Trade normalisation, whenever the geopolitical environment improves, should be on reciprocal basis," says Muhammad Ashraf, the trade policy director general at the Ministry of Commerce.

According to the ICRIER data, products of chemicals and allied industries and textiles and textile articles make up more than 67 percent of the Indian exports to Pakistan. SM Tanveer, who owns a leading textile mill, believes the suspension of trade is an opportunity for the textile sector in Pakistan. "India was dumping its yarn in Pakistan."

Chinese and US raw cotton is going to be more attractive as a result of the trade war between the two.

A leading Pakistani chemicals manufacturer for textile and other industries who also exports to India has a similar approach towards Indian products. He hopes that the local chemical industry will grow. "We have the potential to compete with India if conditions are favourable", he says.

The trade policy director general at the Ministry of Commerce, Muhammad Ashraf tells The News on Sunday, "The government will honour LCs opened before the issuance of the SRO".

The Ministry of Commerce has informed to the Federal Board of Revenue (FBR) that LCs and Bill of Landings (BLs) issued before August 9 will be covered under Para 4 of the Import Policy Order, which provides "the amendments brought in this Order [Import Policy Order] from time to time shall not be applicable to such imports where Bill of Lading (B/L) or Letters of Credit (L/C) were issued or established prior to the issuance of amending Order."

The suspension of trade with India is likely to benefit Pakistan in the short-run as the country is a net importer.

Ashraf says the export of dry dates has been hit by the suspension. "But new markets, like Turkey, are being explored. We shall manage to clear the last season’s inventories through market diversification, besides developing new markets for the next season." 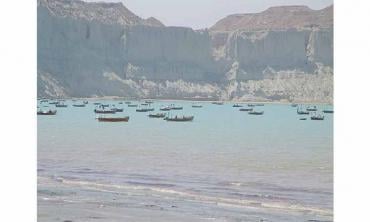 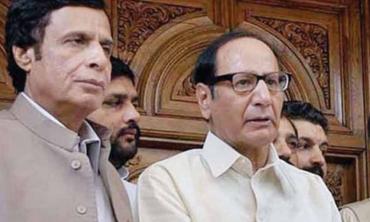 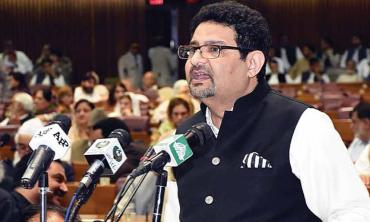