Of language and exiled writers

Writers who continue to write in their native languages in a linguistically alien country, speak perpetually to people in the lands they have left behind 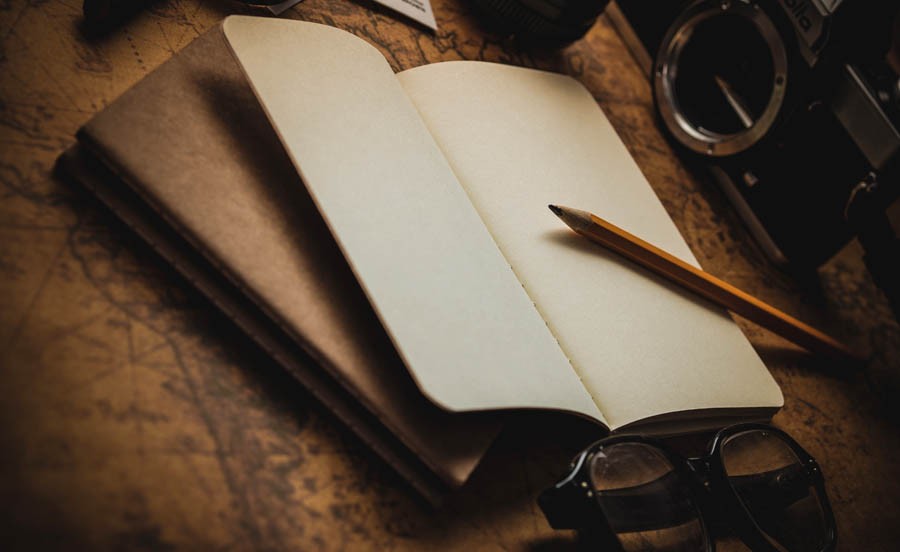 Bring here if there is someone from my language around

For I, a stranger in this city, have something to say

The couplet - originally in Persian - was written by Mirza Ghalib, who had never experienced exile. It speaks of an existential or intellectual estrangement from an audience incapable of comprehending our poet’s innovative and lofty deliberations. He, however, does make a point here to enhance the precarious condition of an exiled writer catapulted out of his linguistic milieu - wishing to speak, that is, to live anew as a writer. He manages to explain how in the country of his origin, a poet has the significant standing of someone with a faculty to express and express it effectively. But after being exiled to a linguistically alien country, he finds himself as a disempowered wordsmith.

The notion of power is notoriously elusive to describe. The idea of power comes with both affirmative and negative connotations. Furthermore, it has different manifestations in different disciplines. For example, two French post-modern cultural theorists of our time; Foucault and Bourdieu approach power from quite different, if not totally opposite, perspectives.

As to the nexus between language and power, one obvious question that arises is this: Does a language have some intrinsic power that another one lacks? When Arabs, for example, had their first encounter with Iranians, they found the Persian language poor in vocabulary and unfit for effective communication. So, they called Iranians Ajam, that is, dumb. The term that was originally used in a derogatory sense, is still in vogue, albeit with some semantic change or extension and denotes all non-Arab people. A language can be powerful in the context of or as a result of the socio-political history of its nation state. For example: English. Furthermore, a language can assert a certain degree of power because of its belongingness to a specific religion; as is the case of Arabic with Islam and the Islamic world. Another determinant for the power of language may come from the numerical strength of its speakers.

But apart from the collective affinities that render a language powerful, it is obvious that language itself empowers the user. It makes him a speaking subject. In other words, language does not constitute only an ethnic or national identity; it serves also to form a core area of human subjectivity which is a vital component of one’s personal identity. It is the primary and dominant human faculty that provides agency to the speaking subject. Body language and other modes of non-verbal communication supplement the language proper, but they are no substitute for it.

Exile, in whatever sense it comes, is a dislocation. It is not only just a transfer from one geographical location to another, it is a dislocation accompanied by a sheer sense of loss. It doesn’t matter if the act of dislocation is enforced by some external factor, or caused by the individual’s own whims, the dislocated are bound to suffer and look back.

Of all things lost, the exile misses most perhaps his language, especially, when he finds himself in a totally different linguistic milieu. He can speak, but for his immediate interlocutors his enunciations are no more than unintelligible acoustic signals. Same is the case with his own understanding of the people around him. Resultantly, he is rendered an alien, an outsider.

In losing his language, every exile has to go through a loss of identity. He can acquire the necessary knowledge of the new language. But arguably, he can seldom achieve a native-speaker competency in the language of the host country, unless he enters that land in the formative age.

A writer has a deeper relationship with his native language. As an empirical being, he uses it for his everyday life. But, this language is also a tool for his creativity, an integral part of his creative self. He is not a painter who can paint anywhere and expect his artwork to be appreciated by anybody with an eye for colours. Neither is he a singer or musician whose melodies win hearts beyond the realm of language. He is a wordsmith who creates literature with the language he is born into and has grown with - a language that is not merely of a functional use but of much more deeper and wider value.

Post-modern logic suggests that the identity of the human subject is not something fixed and bound but fluid and ever-changing. In other words, as Jacque Lacan would have suggested, there is no identity as such, but only identification(s). Does the same principle not apply to the identity of language? Apparently, it does. In return, this affirmation, too, gives the implicature that categorising each identity as something malleable and variable is itself a notion rigid and static notion.

One option for an exile writer is to wait until he has enough command on the language of the host country. In some cases it does work, but success in language-shift hinges several factors. Neither each writer wishes to forsake his native language nor everyone can do it easily. Even if you shift from the language of your origin to the language of your guest country, you, in most cases, find yourself at the periphery of the national literary paradigm. Quite a large number of deterritorialised writers have done so, but their voices succeeded only in getting them mentioned outside the mainstream or canon literature. There is no evidence that Samuel Becket and Milan Kundera have ever been mentioned as mainstream French writers despite enjoying canonical status in the literary history of their original languages. Almost same is the case of non-native writers in German literature. Some of them might already have attained a certain degree of acclaim in the media and even a considerable amount of critical appreciation, but they too are ascribed only a marginal position in the national literature. The case of Joseph Conrad, a Polish by origin, who excelled in English fiction and has already got entry into the modern classics in his non-native language is unique. But, in this case, one should not forget two important points; (1) at the time of migration, Conrad was quite young, and (2) in his writings the writer has almost obliterated the specificities of his original culture. Thus his Polish-ness appears only as an appendage, that is, in the biographical note.

The third and much discussed category of migrant writings is the literature written ‘on the threshold.’ This is the body of literature that celebrates the state of exile because exile, it is argued, provides a double perspective at the point of departure and the point of entry. An overwhelming majority belonging to this category comes from the former English and French colonies. The validity and legitimacy of such language or language-shift, if you like, is a moot point. But one thing is clear: although both English and French are spoken by relatively small populations as their mother tongue in the respective post-Colonial states, they have been ingrained into the intellectual fabric of the former colonies. Can we call a writer from Pakistani origin writing in English and living in England or America a "linguistically exiled" writer? The same question may be raised in respect of a writer of Algerian origin living in France and writing in French.

What about those who continue to write in the languages of their origin in a linguistically alien country? Are they, simply for the reason of their language choice and resultantly for addressing primarily to a remote readership back in the country of origin, by default foreign writers in their host lands? It is quite possible that they are not dealing primarily or predominantly with the traumatic experiences of dislocation, displacement, nostalgia, memory and the plethora of related themes. When such writers live over an extended period of time in their adopted lands, it is highly likely that the new homeland become the central point of their consciousness as well as their subjectivity. They have their past somewhere else, but their present, and probably their future, lies in their new lands. It is not uncommon that they associate themselves as much to the host country as they are associated with the land they have left behind.

They might be writing about the places and spaces of the new lands, and dealing with the socio-political issues they are confronting, in their new lands, their voices are hardly heard by the people they are surrounded by and living among. They are writers destined to look back and speak perpetually to the people in the lands they have left behind. They are doubly exiled.

Of language and exiled writers 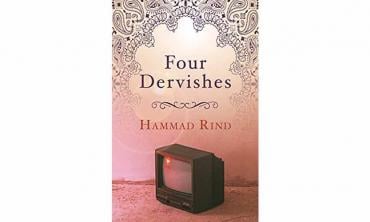 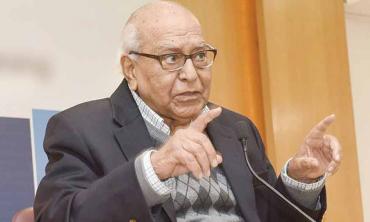