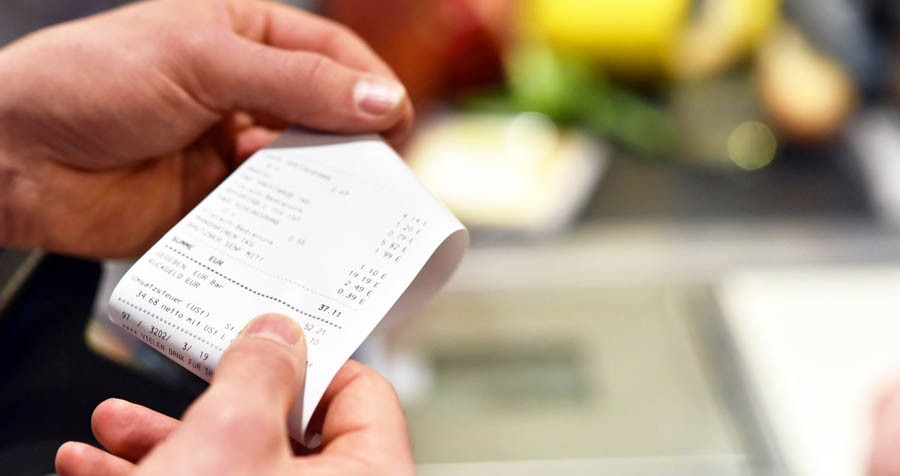 One may not feel the pinch at once, but inflation has a way of squeezing you that cannot be ignored for long. For someone in-charge of a household, it manifests itself in many ways: in the bigger electricity and gas bills, up by about 30-35 percent in my case, and in increased prices of products of everyday use -- things like diapers and toothpaste (a packet of diapers which early last year cost Rs180, now costs Rs225.)

If you happened to be a carnivore, it means meatless days. (Before Eidul Azha last year, beef sold at Rs 500 per kg; it now costs Rs 600 per kg.) Even vegetables and lowly pulses are not cheap either. So how does a middle-class household cope with all this?

By the time one develops the feel of settling into a new equilibrium along comes the federal budget. The leader of the household must accept the challenge that it represents.

For someone who has neither studied economics, nor otherwise developed an understanding of how national finances work, the budget speech might not be very revealing. But one can quickly get a feeling about what’s in store. A look at the grocery bill (which has, in my case, increased from Rs 3,500 a month to about Rs 5,000 compared to the beginning of last year) is instructive.

Every time one visits the neighbourhood convenience store one is startled by the new prices. This leaves a bad taste in the mouth. It also triggers the survival instinct. "I can live without this product, if not the rest of them," one tells oneself.

So how am I faring? To start with, I have persuaded my better half that imported cosmetics are not always the best and, at least some of those are insanely priced. I am saying good bye to international brands even where local alternatives are not of comparable quality. New clothes and shoes have to wait several months. Austerity is the best policy, especially when it is the only course available.

In such stressful times, a jargon-heavy discussion of macro-economics is a non-starter. A big revenue shortfall makes a regressive taxation regime appear as a ready answer - taxes are slapped onto items of daily use causing price hikes; but this may not make the in-charge of a family attentive. However, the moment one stops at a petrol station and notices that one’s motorbike gets fewer litres of fuel for the amount of money that used to be enough to fill the tank, there is a huge shock. A few rupees suddenly mean a lot. Even an increase of 5 rupees per litre of petrol comes 10 rupees daily, something one would otherwise give to a whining kid as one leaves for work.

For a person aspiring to maintain a middle class status, higher fuel prices necessitate a few adjustments in life, such as using the car only during emergencies, switching to public transport, if and when available, or acquiring a second-hand motorbike.

A friend who works at a private company has joined a taxi service to pay for his car’s monthly instalment. "Earning a few extra bucks in the evening is helping me survive in these difficult times. I can make about Rs 20-25 thousand by driving a taxi part-time," says Muhammad Azhar who believes his day job is no longer enough.

Faheem Ahmed, a government official, doesn’t mind offering a ride on his way to office and back to whoever can pay a nominal charge. "I go to office on my bike. I leave home a little early. On my way, I see people waiting for transport at bus stops. Someone in a hurry accepts my offer for a Rs 75 to 100 for the ride depending on the distance. Not bad."

Grocery shopping is one way of looking at how our survival instincts come into action during difficult times. I have noticed that my trolley has fewer items in it than it used to, only about a year ago. I don’t know if it’s a conscious or an unconscious adjustment. There are many products that I would once have loved to add to my list which are struck down today with no second thought -- deodorants, not perfume, for example. Do I need them? Yes. Can I afford them? No.

Fresh fruits are another casualty of the domestic austerity regime. One can totally ignore some. Others, one cannot afford to have as much of as desired. High quality mangoes, for instance, which would be available for about Rs 90 to 100 per kg last year, are now available for not less than Rs 120 to 150.

Food and clothing are easy. Education and health are the most difficult to slash off the budget. One has to pay children’s school fee; the only option is to delay paying to buy time but that can incur fines. I have already seen parents seriously considering relocating their children from private schools, which they think charge unreasonable fees, to other (private) schools which charge less, a fee that they feel they can pay.

One has to think twice before visiting a consultant physician. A couple of such visits can hugely upset a monthly budget; on average it costs you about Rs 2,000 per visit. Visiting the OPD at a public hospital costs very little or nothing. That it can consume an entire day as you run from one room to another in the hospital for an ordinary check-up is another matter.

Given the high unemployment rate, increasing one’s earnings is a herculean task. Many household chiefs look for extra work amidst disappointing stories of downsizing. Renting out a portion of one’s house, if possible, is one way of generating an income. People, who had never even considered renting out rooms in their houses because they valued their privacy more, are today looking for keraya daars (tenants).

Property dealers say that many families they meet have been complaining of unaffordable house rents.

"We moved to this 5 marla upper portion about three months ago for a rent of Rs 20,000," says Shehzad Ahmed. "Previously, we were living in a 5 marla upper portion which cost us Rs 15,000. The owner was asking for Rs 22,000, which we could not afford." But it is very difficult to find small portions these days because everyone seems to be planning to move from a bigger to a smaller portion, he adds.

Ridiculous? What else is a family man to do?

Burnout in the times of Covid