Businesses in Pakistan are in a tough spot as they struggle to cope with inflation through various ways ranging from reducing their workforce and overhead costs, to innovative ways aimed at improving their efficiency 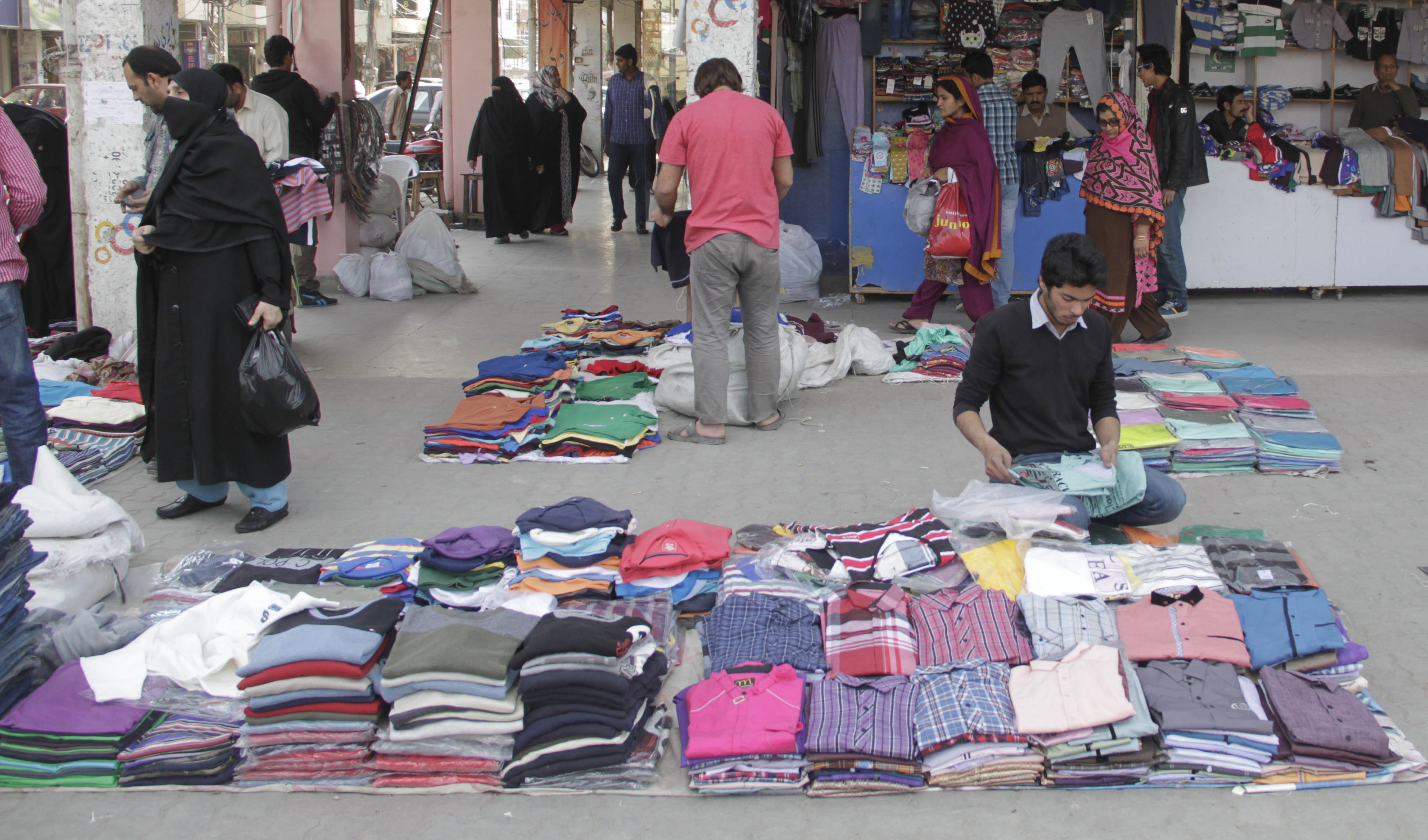 Amir Ijaz is an importer based in Lahore, who closed down his manufacturing business once he realised it was not his piece of cake. Unable to deal with the perennial energy crisis, unproductive and ever-complaining labour, high interest rates and buyers’ habit of holding back his payments for extended periods, he decided to sell his plastic bags unit and import goods for sale in the local market.

The idea had initially attracted him because all he had to do was to buy products from abroad and sell these to wholesalers against a profit margin. He knew a good bargain with the manufacturers and a well-organised sales network would ensure handsome returns without his capital being blocked for long.

Today, Ijaz has an established business boasting dedicated customers from all over the country. He frequently visits China where he places orders with various manufacturers and receives the merchandise here well in time. Unlike local manufacturers who have to stop or cut down their production in view of rising costs and reduced purchasing power of the people, he does not have to worry about his sales. Instead of agreeing on a product sample and the quality standards, he asks manufacturers to supply the products at the price he sets.

The manufacturers agree and supply the products at the suggested price. In turn, they have to make compromises on quality. Ijaz has learnt that in order to ensure the survival of his business, he has to keep the price under control -- even if the quality is not up to the mark.

This is just one example of how businesses in Pakistan are trying to cope with the rise in inflation and a regular increase in input costs. Simply closing down is not a choice as livelihoods of many people are attached to them. They try to look for innovative ways to cut costs and improve their efficiency to stay competitive.

There is no one-size-fits-all solution to these problems, and the coping measures vary from case to case. Anis ul Haq, Secretary of the All Pakistan Textile Mills Association (APTMA), Punjab Chapter, says they do not have the luxury to compromise on the quality of their products because that could cost them the loyalty of their customers. "This becomes even more difficult when you are in export business and have to be competitive in the region."

He says energy cost accounts for around 35 percent of the operating costs in the textile industry. One way to bring it down is to install modern, efficient plants. But that requires import of equipment, which is not feasible at this time given an unstable foreign exchange rate. For the same reason, industrialists are unable to import modern textile machinery or invest in expansions. Similarly, he says, high interest rates charged by banks on working capital are unavoidable.

There are several other steps that businesses are taking to curtail costs. These prove effective though are not very popular among employees or workers.

"So, the axe falls on manpower, which has to be laid off," he says. Haq says the industry does not want to lay off workers but is forced to do so when there is no way out. Sometimes, he says, the owners encourage workers into multitasking, to make up for the workers who have been laid off, and thus bring the cost down. This is happening all over the world and Pakistan is no exception, he adds.

Chaudhry Naseem from Pakistan Workers’ Federation (PWF) disagrees with the view that the labourers suffer only during extreme situations. He says contract labour, hired through a third party, is one of the most exploitative methods used by businesses in Pakistan to maximise their profits. He says one reason for the increase in trend is the non-viability of business operations amid inflationary pressures.

Chaudhry says hiring full-time employees means the employers have to give them various benefits, including social security cover, overtime allowance, bonus, medical care, and job security. Instead, they play safe. Another negative trend, he says, is that the industry shifts a lot of its work to the informal sector through middlemen, who pay workers peanuts.

An example, he cites, is that of the garments stitching sector, where home-based women workers stitch garments never knowing whether the end products are for the local market or for export. They do not know who the employer is and deal only with the middlemen.

Chaudhry says the lax implementation of labour laws gives employers space to ensure sustainability of their businesses at the cost of labour. Recently, he says, a soccer ball manufacturing unit in Sialkot laid off around half of its employees but the production levels remained the same. This means they are doing double the work for the same salary.

There are several other steps that businesses are taking to curtail costs. These prove effective though are not very popular among employees or workers. For example, many organisations have cut down on travel expenses and have started holding meetings through Skype, and video conferencing, rather than making their employees converge physically at a location. This also saves them boarding costs they had been incurring in the past. Others have moved from larger offices to smaller offices as they feel their improved online presence and service delivery are keys to their success rather than holding large facilities.

Shahid Ghani, a foreign education consultant, says they used to rent expensive offices on main roads to attract walk-in customers. But now, he says, location does not matter that much. Ghani says clients find their way to offices through internet-based location tracing applications. This not only helps cut the rents, as locations away from main commercial roads are comparatively cheaper, but it also allows enough parking space for customers.

Sharing of office space by different businesses is another way to bring down costs. There are many examples where foreign education consultants, travel agents, lawyers dealing in visa refusal cases, sit in the same office and share rent and other office expenses, he adds.

One positive development during the economic downturn in the country is the adoption of efficient technologies to streamline businesses.

Syed Azam Abidi, Country Head Applications, Business, Oracle Pakistan, says diversification, technology, and innovation have emerged as saviours for businesses. Abidi says that large textile manufacturers, who would only manufacture basic materials, like grey cloth and yarn, have now launched their own brands diversifying their businesses by selling finished clothing in retail as well.

Retail merchandising applications are also offered by Oracle, which use facial-recognition software to observe customers’ buying behaviour. These behaviours include time spent at a rack, steps taken within the store and purchases made. Based on this data, retailers can put together a plan to target the right audience and improve store outlook accordingly.

He adds that a new trend is for family owned business to hire professionals, open to leveraging latest technologies and systems to bring about efficiency.