For the love of Lahore 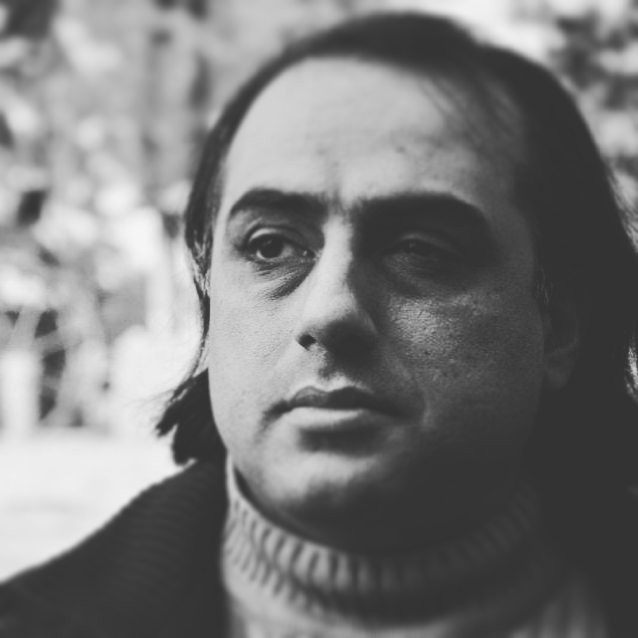 A fiction writer, poet and prolific researcher, Mudassir Bashir has already brought out 11 books since he started writing in 1990. He has written for television channels and has also hosted history shows with a special reference to the Walled City, a subject close to his heart.

Bashir remembers the days when he first fell in love with Lahore, back when he would frequent his maternal grandfather’s place at Akbari gate. He’s paid tribute to the city and its glorious history in books written in Punjabi and Urdu. He intends to continue exploring the city through his works.

To Bashir, reading and writing comes naturally. It has been a childhood passion. His first short story was published in 1990 just as he had joined college, a fact that he fondly remembers. 25 years on, he’s going strong, and with utmost devotion.

He initially wrote about the historical places of Lahore for newspapers and magazines. This led to more reading on the said subject. This is how he made an acquaintance poet Najam Hosain Syed. As luck would have it, Bashir needed a copy of a certain book on Lahore and Syed was the only one he knew who had it. It was Syed who would eventually introduce him to a weekly sitting, Sangat, where poetry aficionados got together to read and discuss snippets from classical Punjabi poetry.

He attended these meetings regularly. In fact, it was there that he fell in love with Punjabi language and literature. Eventually persuaded him to take up writing in his mother tongue. "I met Najam Hosain Syed in 1999. It was through him that I learnt about the rich Punjabi legacy that I wasn’t aware of before’.

He later promised to himself he was going to write in Punjabi language as he felt that he could only fully express himself in his mother tongue. In 2008, his debut book came out under the title of Noshahi Phul. It followed by Akhya Qazi Ne. He also wrote a novelette Samay. Although he has written a lot of poetry, it is his Punjabi fiction that he has enjoyed writing the most. His most recent book is in Urdu. Titled Itahasik Lahore, it is about famous Lahorites who made a name for themselves. He plans to publish a sequel soon.

To Bashir, reading and writing come naturally and have been a childhood passion. His first short story got published in a magazine in 1990 while he had just joined college, a fact that he fondly remembers. 25 years on, he’s going strong, and with utmost devotion.

Right now, Bashir is working on short story collections, travelogues and biographical sketches of people he’s come across during his literary journey. He has been in love with Lahore and its historical lanes, ever since his childhood days. He plans to publish his memoirs which will document various aspects of the history of Lahore. He also plans to get the book translated into English. He has recently joined a popular radio show as a guest speaker where he discusses the history of Lahore. His utmost desire is to familiarise people with the rich history of Lahore, "the city is unique in so many ways" he asserts.

Bashir has received several words for his oeuvre. He was awarded the Masood Khaddarposh Award twice for research and fiction. He was also awarded the PILAC Award which is named after the late Shafqat Tanvir Mirza. Bashir has not failed to impress the literary fraternity with his seriousness and commitment.

There was a time when Bashir would tirelessly roam around the Walled City and traverse its narrow lanes. He has done a great job of recreating experiences. The fact that his books - especially Lahore dee Var - have been so well-received proves that he has been successful in doing so.

For the love of Lahore