Perhaps, the grass is greener on neither sides 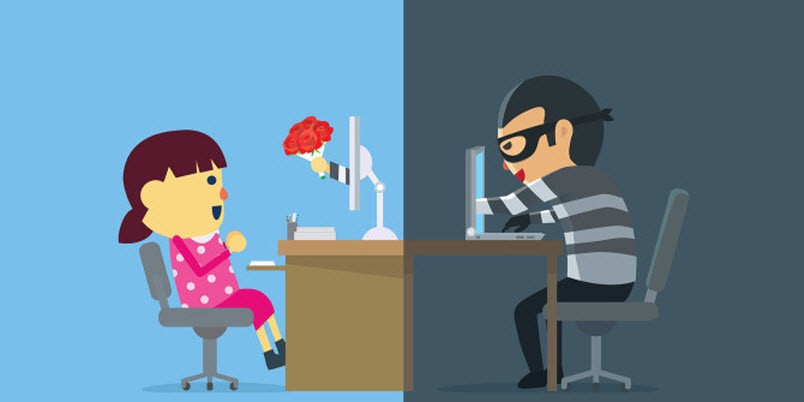 It was one of those stories about arranged marriages that are pulled and folded over on the cultural spindle so much so that they lose their original essence like overworked taffy.

At a market, somewhere in Model Town, we settled around a folding table that was chipped at the edges and stained with leftovers from previous occupants. I tried to get the attention of a busser, letting my friend’s voice faint in the background.

"I was that rebellious girl: the renegade in a biker jacket who wasn’t afraid to grab life by its throat and shake it for all its worth,’’ she said, gazing into the distance over her shoulder. "Loudest in the room, fiercely confrontational, mercilessly inquisitive, I had been independent in all my decisions and everyone expected it to be the same with marriage."

After a pause she continued, "But my mother disagreed, and I loved her enough to let her pick a suitor, without as much as asking to see him. For me, my engagement was torture of the most malevolent kind, but for her it was a test thrown my way."

Turning her head, she caught me off-guard. In the shadow resting on her face, her bloodshot eyes glistened with dark tears as she let out with a menacing smile, "I let my love transcend my identity and it was pure suffering."

Here, I was sitting across a girl I had not known long enough and shared nothing in common with, yet the deep sense of suffering she recounted leapt at me with inexplicable familiarity. The ideological conflict that forms the core of every westernised, postmodern young adult’s existence can be reduced to one between individualism and collectivism. Hers was the same. She was caught between identification of herself as a rightful sovereign and subordination of the individual to a group.

Since the beginning of civilisation, humans have been dealing with the clash between individual and group identity. Union under a cause or purpose calls for conformity, which means that one has to give up some of the individual needs. Such subordination not only manifests in totalitarian regimes but also in our very own culture. In some sense, we still live in tribal units where dogmas narrate behavioral paradigms and are maintained by emotional manipulation.

The Judeo Christian view of individualism is predicated on the idea that the fundamental, conceptual level from which history and humanity can be construed has the individual at its centre. This belief, which dates back to the Egyptian civilisation termed ‘Democratisation of Osiris,’ dictates that the central essence and value of an individual is inviolable and divine. The sovereignty of an individual, at first exercised only by the pharaohs of Egypt, was universalised by the Christian revolution. Now, it forms the core of all social, political, and legal structures in some nation sates.

Our generation is expected to uphold archaic traditions in a society that can only be navigated by adopting a completely opposite perspective.

The emergence of consciousness catapults one into a search for identity which when set in the part-progressive, part-orthodox framework of Pakistan breaks into a bout between social structures influenced by the state and the moral values set by cultural and religious traditions. Our youth are incessantly flipping switches between the traditional and the modern domain, too weak to turn away from the collective group, and too constrained to fully adopt the western view. We are brought up in a democratic state where the social and political systems are predicated on the idea of the sovereignty of individual. Our legal system is based on the presumption of innocence because of the emergence of the idea of intrinsic individual worth. At the same time, we are not truly independent of our canonical group identity consolidated in religious and cultural values. Our vote is of value when it comes to choosing a leader, but not so much when choosing a husband. We are expected to be revolutionary, think outside the box, and at the same time to stay silent when it comes to certain dogmas.

In the moment when she spilled her suffering before me with such cloying honesty, I didn’t think of explaining to my friend all this. Instead, with the same dark tears in my eyes I returned, "You are in pain because you surrendered yourself to someone (something), but I have loved no one but myself, worshipped nothing but my sovereignty, yet I am in as much agony."

"Guess, the grass is greener on neither side," we chuckled.