Prisoners of the Kingdom

Thousands of Pakistanis languish in Saudi jails in despair, waiting for the crown prince to remember his promise 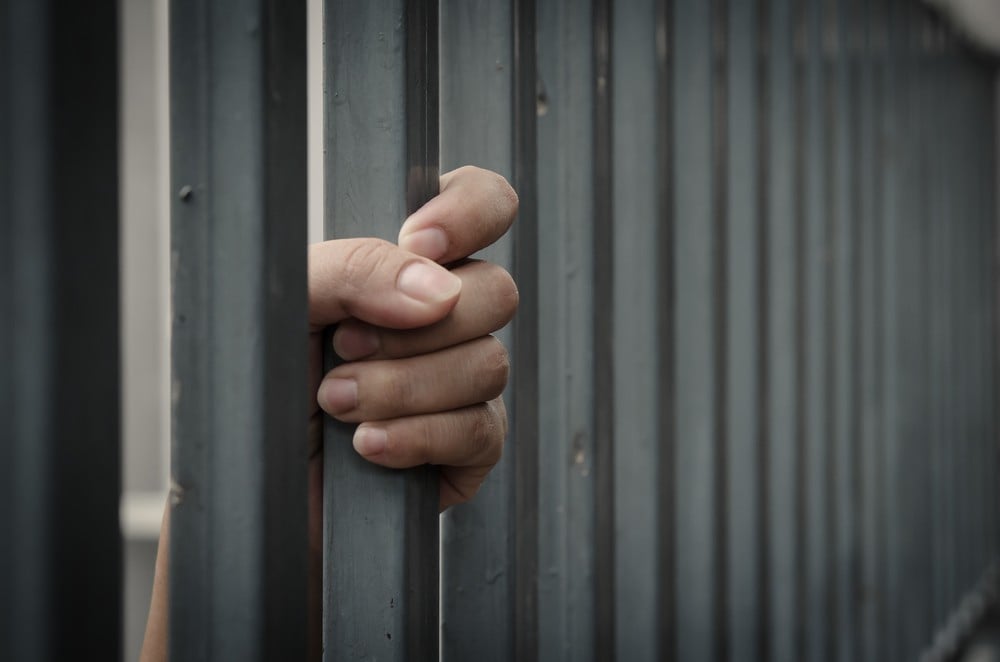 In April this year, Saudi Arabia’s interior ministry announced that two Pakistanis, Fatima Ijaz and her husband Muhammad Mustafa, were executed on charges of smuggling heroin into the Kingdom.

The couple had left for the Kingdom of Saudi Arabia (KSA) in December 2016 to perform Umra. But as soon as they touched down in KSA, they were arrested by the police. Due to a language barrier, they were unable to understand what the police officials were saying as the interrogation was in Arabic. They were eventually transferred to separate jails where they signed confessions written in the Arabic language. According to Justice Project Pakistan (JPP) all legal statements in the KSA are in Arabic. There is a requirement under their law to sign these for the court proceedings to begin, according to the JPP. This eventually resulted in their indictment. Soon afterwards a royal order to implement the death sentences was issued.

Their predicament must have eased a little when, during an official visit to Pakistan in February 2019, Crown Prince Muhammad Bin Salman (MBS) announced that over 2,000 Pakistani prisoners languishing in Saudi jails would be released. This happened during a ceremony to welcome the crown prince at PM House where Prime Minister Imran Khan made a "special request" to MBS to look into the hardships of Pakistani prisoners in the Kingdom. "There are some 3,000 [Pakistani] prisoners there. We would like you to just bear in mind that they are poor people who have left their families behind," Khan had said. MBS had replied that the Pakistanis should consider him Pakistan’s ambassador to Saudi Arabia.

Two months after the announcement, Fatima Ijaz and her husband were beheaded in Saudi Arabia, making Fatima the first Pakistani woman ever to be executed on Saudi soil in five years.

During the same Umra season in 2016, acting on an intelligence report, Saudi authorities arrested some 18 Pakistanis for begging. The detainees included Amir Khan, Shabeeran Bibi, Mukhtar Ahmed, Niamat, Nusrat Bibi, Sajawal Hussain, Shama, Abdul Qudoos, Nazeera Bibi, Zareena Bibi, Riaz Ahmed, Nazeeran Bibi, Azam Khan, Zehru Khan, Muneeran Bibi, Sahiba Mai, Mehru Mai and Meenu Mai. The group head, Mukhtar, who used to interact with these beggars in Madina, was also arrested. According to his confession, around 210 people had been gradually sent by travel agencies in Karachi and Rahim Yar Khan for begging in Saudi Arabia. The women arrested were detained in Madina jail’s Barrack No 56. No one knows what eventually became of these prisoners.

More than 3,000 Pakistani prisoners charged with various crimes are currently languishing in Saudi Arabia’s jails. Out of these around 2,000 prisoners were arrested on charges like mobile phone theft, beggary, overstaying their visas. Nearly 1,000 were allegedly involved in crimes like smuggling and murder. Most of them were arrested during the Umra season.

Two months after the announcement, Fatima Ijaz and her husband were beheaded in Saudi Arabia, making Fatima the first Pakistani woman ever to be executed on Saudi soil in five years.

Talking to TNS from Shumaisi jail, a detainee Asif, a resident of Lahore, said that he was arrested on the charge of picking up a ten riyal note from the ground. He spent many months in jail without a trial, before he was sentenced to two years (the sentence was predetermined). In the first five months of the sentence, served in the Shumaisi jail, he has suffered two heart attacks. He said he was fearful that he could die any time. He also said he wants to return to his motherland and die there in peace. He said the situation of nine other Pakistanis imprisoned along with him is not much different. Saudi jail officials allow them to talk to their families back home for two minutes a week, he said.

According to Asif, Pakistani prisoners do not have access to legal counsel and interpreters. He requested the government to raise the issue with Saudi authorities and to remind them of the crown prince’s promise.

The beheading of Fatima Ijaz triggered a strong reaction in Pakistan. The JPP condemned the execution and asked PM Imran Khan to take up the issue with the Saudi government and to ensure the swift release of Pakistani prisoners in Saudi Arabia.

The JPP said that 126 Pakistani prisoners had been executed in the last five years. It said more were in a queue. According to the head of JPP’s communications, Nida Ali Jafri, 20 Pakistanis were hanged in 2014, 22 in 2015, 7 in 2016, 17 in 2017, 30 in 2018 and 17 in 2019. She said that Pakistani prisoners were completely at the mercy of Saudi courts. The proceedings were held in Arabic, the prisoners were not given access to lawyers and interpreters, according to the JPP.

In the first week of July, the Foreign Office informed a Senate committee that not a single Pakistani prisoner had been released following the MBS visit. "The fact that not a single Pakistani prisoner has been released in these several months is quite disturbing. The details of the prisoners have not been shared despite repeated reminders by the Pakistani government," the Chairman of the Senate Standing Committee on Human Rights Mustafa Nawaz Khokhar said.

Farhatullah Babar, the Pakistan People’s Party Parliamentarians (PPPP) secretary-general and former senator told TNS that he has requested PM Imran Khan to pursue the cases of all Pakistani prisoners in the KSA, to ask the Saudi government to provide them consular access to regulate their treatment during detention.

According to Babar, the Chairperson of the Foreign Affairs Committee of the National Assembly, Malik Muhammad Ehsan Ullah Tiwana is in contact with the Saudi government and has said the prisoners will be released soon.

In the Senate committee meeting, Khokar also said that the parliamentarians were quite hopeful that Pakistani prisoners were being released from Saudi prisons. "We hope that the government will again take up the matter at the highest level with the Saudi government," he concluded.

Prisoners of the Kingdom