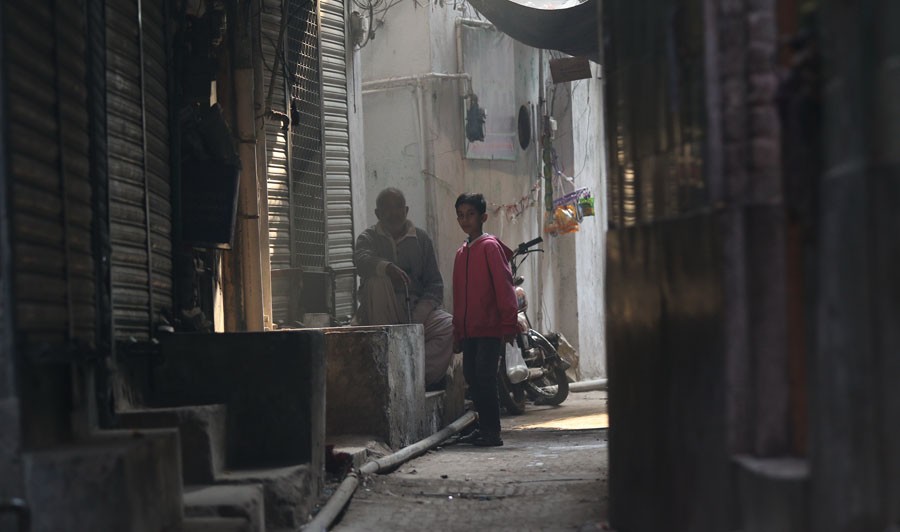 Karachi Police is yet to recover 16 children who disappeared between October 2013 and June 2018 from various localities of Pakistan’s most populous city, advertisement published repeatedly in daily newspaper in the last one month revealed.

The advertisement issued by Child Protection Response Centre, a joint collaboration of Roshni Helpline and Karachi Police discloses that ages of the 16 missing children vary from two years to seventeen years. Six of those missing are girls between two to twelve years old.

On May 29 this year, the police acknowledged its failure to resolve the cases in its investigative report presented before Sindh High Court bench and stated it was trying its best to trace the whereabouts of children.

This is just a fraction of the children that are missing. As many as 3,832 cases of children missing were reported in newspapers during 2018 throughout Pakistan, according to data compiled by Sahil, an NGO that works on child rights. Out of them 55 percent were girls and 45 percent were boys.

Mursaleen, 5 years old girl, disappeared on August 26, 2017 from Firdous Chali area, Landhi number 22. Her mother says it was evening when she got up to make wazu. Till then Mursaleen was at home. "When I got back after wazu, Mursaleen was not there. She has not returned till this day. We don’t know where she is." Mursaleen is the youngest of three sisters. The FIR was registered two days later. There is no development in her case. "My whole family is disturbed. I cannot pay full attention to my other two daughters," she says.

There are various reasons why children go missing. While kidnapping by third party is the biggest reason, there are children who run away from home, primarily from parental control they find oppressive. Parental abductions in broken families have also been reported. Then there are children who get separated from their families especially during disasters and there are those who lose their way to their home because of certain disability, especially mental illness.

Joint efforts are required from all stakeholders including parents, police, Child Protection Authority and Social Welfare Department to sort out the reasons behind disappearances, to work for early recovery and cope with post recovery circumstances.

Child rights activists have observed that instead of registering FIR, police record complaints about missing children in their daily roznamcha (diary). By the time FIR is registered, the child abductors have already moved their victim to a different location.

Roshni Helpline 1138 is a non-government organisation working to recover missing children in Pakistan. Roshni Helpline Trust had moved the court asking it to issue directives to the police that missing children’s cases be considered a cognizable offence and investigation should be initiated without any delay.

"Most of the time police do not have record of missing children. Police do not register FIR against disappearances of children. Legal cover should be provided so that such cases are registered under PPC," Muhammad Ali, President Roshni Helpline tells TNS.

After 18th amendment in the constitution that empowers provinces to make their own laws, several laws have been made in Sindh to protect children’s rights, still there is need to ensure the police acts promptly when a case of a child gone missing comes to them.

Child Protection Authority is only in papers. On ground it doesn’t exist. They do not convene any meeting, says human rights activist Advocate Zia Awan. He sees delay in recovery of the missing children in misplaced priorities of government. "When they search for a terrorist, they dig him out. Missing children will also be recovered when it becomes a priority of the government," he says.