Does the Newsline project still matter? 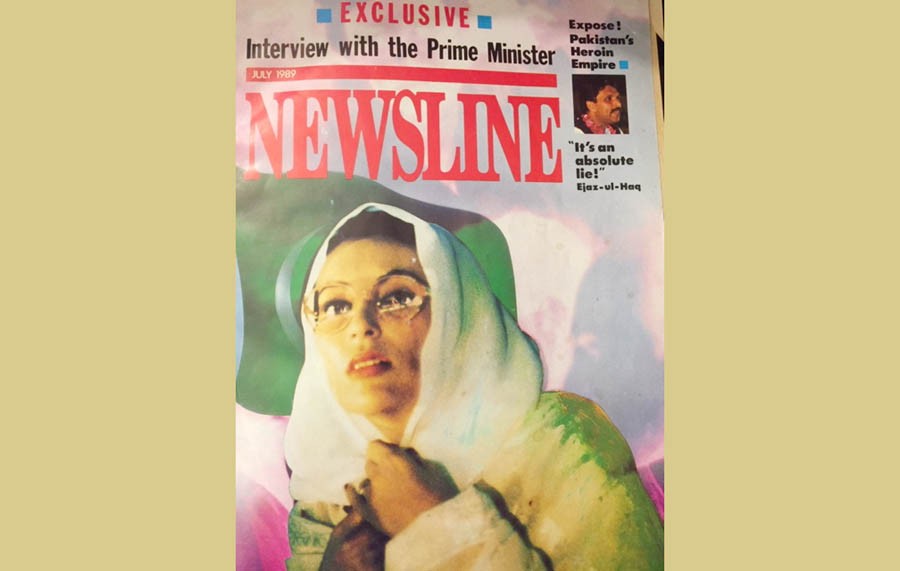 Exactly three decades ago, in July 1989, a group of Pakistani journalists launched their own newsmagazine -- a journalist-owned publication, free from the pressures of non-journalist managers.

The launch of Newsline magazine at a large gathering in the Crystal Ballroom of Karachi’s Holiday Inn (now Marriot) Hotel was well attended and upbeat. The magazine boasted an exclusive interview with the new prime minister, Benazir Bhutto, (by Razia Bhatti and Zahid Hussain) and a story on Pakistan’s Heroin Empire by Lawrence Lifschultz, which was ‘a story of power and intrigue, a heroin trail as dramatic as the French Connection’.

It was also the first news publication in the country to use desktop publishing. The work was all done on an Apple Mac, which was fairly revolutionary at that time, and certainly a far cry from the galley proofs that had to be cut and pasted manually.

But the real reason for the buzz and the excitement surrounding the magazine was that some journalists had taken a stand editorially and had not cowed down when their employer asked Razia Bhatti, the brilliant editor of Herald magazine, to leave. I was part of the team that resigned in protest after the publisher asked Razia, who had shaped Herald into a top-class publication, to leave. They told her their hands were tied and they had no choice (General Ziaul Haq still ruled Pakistan and had just fired Muhammad Khan Junejo, his own selection for prime minister for daring to demand accountability. Elections were imminent).

Management had been applying pressure for some time but the deciding point was probably when the July to August 1988 cover of the magazine was stopped at the very last minute at the printing press. The issue was in the run-up to the elections that Zia had announced for later that year. The cover featured profiles of Bhutto and Zia facing each other with the caption ‘Countdown to Confrontation’. That cover was replaced with a bland depiction of election posters on a wall. Razia was told by the management "We cannot have Benazir on the cover" despite the fact that this was a moment of dramatic confrontation between those arguing for democracy and parliamentary norms (led by the young Bhutto) and those supporting General Zia’s right wing, theocratic politics.

Most of the team resigned in protest (our political reporter Zahid Hussain stayed, he only joined us many months later). Soon, Razia came up with the idea of starting our own publication. We all invested whatever money we could and were lucky enough to have other supporters like S. Anwer Hussain, Khurshid Hadi and Baseer Ashraf who all invested in the venture (we made sure the editorial team had a controlling interest in the company though). Many journalists supported us -- people like I.A. Rehman, M.B. Naqvi and Hussain Naqi committed to writing for us despite the ire of our rivals; some, like Ayaz Amir, who were afraid to antagonise the paper they wrote in, did not. What was especially valuable was the appreciation by our colleagues of what we were trying to do by publishing Newsline.

We were fortunate to have some wonderful people join the team: Mohammed Hanif joined in September 1989, Nafisa Shah a month later and we also subsequently had two other staffers who, like Nafisa, went on to PhDs in anthropology: Nauman Naqvi and Asad Ali. The support staff too was amazing. Both Asif and Mustafa are still with Newsline three decades later as is Khalid Ahmad -- despite all the financial hardships that working for such a venture has entailed.

And hardships there were many: there were immense financial pressures, it was all month-to-month, salaries were often delayed and remained woefully low. Razia died just seven years into publication but the team led by Rehana Hakim, continued to produce the magazine despite all odds.

Sadly, we had to sell Newsline some years ago to the Hum Network. After a period of some respite, the future of this trailblazing publication is again uncertain. It has recently lost some brilliant staffers (like Ali Arqam) due to job cuts. But whichever direction it is forced to go in, the Newsline project will remain an important chapter in the history of journalism in Pakistan. Why is it important? Mainly because it demonstrated bravery and commitment to the higher ideals of the profession. It is particularly relevant in the media climate in Pakistan today, where the censorship and pressures are much worse perhaps than they were even in the dark days of the Zia dictatorship.

Well-established media groups (Dawn and Jang) are being brought to their knees through withdrawal of advertising revenue and state disapproval; TV news channels are under constant scrutiny and their news agenda is dictated from elsewhere. Not only has there been a decline in the number of professional editors but there has also been a real erosion of journalistic sensibility. Most journalists appear to have little editorial intelligence or knowledge of history or current affairs.

The creation of Newsline was a journalist’s response to the state attempting to control the political narrative and the oppression this involved. We felt we were fighting ‘the good fight’. At the end of the day perhaps the project was always doomed. Was it all worth it? I think so, but there has been a heavy cost for those involved -- both financial and emotional. Yet, thirty years on it is still a fight worth fighting. 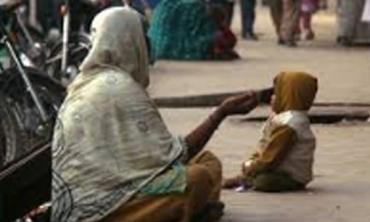 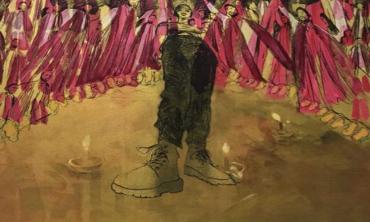 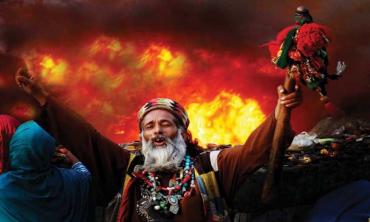