Pakistan is now an example of hybrid society as a result of globalisation, trying to find a balance between Islamisation and modernism 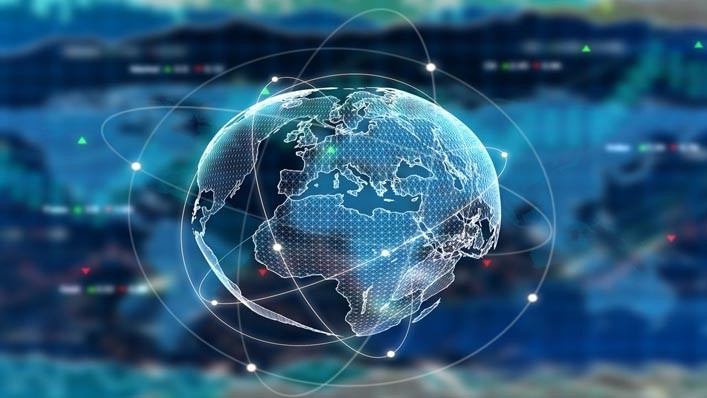 Advances in technology, such as mobile phones, aero planes and the internet have made the growth of transport and communication possible. Amongst other things, this means that people and countries exchange information and goods and services quickly and in a less complicated way. This process is called globalisation.

Globalisation has had serious impact on Pakistan’s economy, politics, society and law. Like many other developing countries, Pakistan is experiencing both positive and negative effects of the globalisation. Every society has its own culture and way of life. It is established by the group of people who live together and adhere to some principles in their society. Pakistan has a rich and unique culture that has preserved established traditions throughout history.

Many cultural practices, food, monuments and shrines were inherited from the rule of Muslim Mughal and Afghan emperors. The national dress of Pakistan is Shalwar Kameez, but cultural globalisation is having impact on the dressing of men and women. Wearing T-shirts, sunglasses, long shoes and jackets is not a part of Pakistan’s culture. People are becoming more conscious about their dressing styles and fashion. Now, they see if a fashion is suitable for them or not. Women have become more brand conscious. The trend of wearing western clothes like jeans and shirts is increasing in women.

Pakistan has its own deep rooted desi cuisine. As a result of globalisation, fast food culture is widespread in Pakistan. International food chains can be easily located on the corners of streets, airports, malls, shopping centers, schools and gas stations. Pakistani people love to eat inter-continental and Chinese cuisines. Pakistani cuisine is also being recognized due to globalised world.

The variety of Pakistani music ranges from diverse provincial folk music and traditional styles such as Qawwali and Ghazal to modern forms fusing traditional and western music, such as synchronisation of Qawwali and western music by the world renowned Nusrat Fateh Ali Khan. Various American, European, and Asian television channels and films are available alongside state owned PTV and other privately owned channels. People have a wide variety to choose from, what they like to listen and watch. They have access to latest movie and music releases, making it more competitive for the Pakistan’s movie and music industry.

Globalisation has had serious impact on economy and politics. Pakistan is experiencing both positive and negative effects of the globalisation.

Economic globalisation has also provided opportunities for developing countries -- it expands the size of their markets for export and attracts foreign capital, which aids development. Another positive effect of globalisation is greater competition among firms, which benefits consumers who have access to products at increasingly lower prices. People gain most from free trade in both developed and developing countries as they can buy goods at more affordable prices, and therefore have a higher standard of living. In this way, free trade can be seen as an indirect way to reduce poverty.

Pakistan liberalised its economy as a part of adjustment but Pakistan’s trade expansion has not been as spectacular as some of the fast globalising countries. Pakistan’s exports have not kept pace with that of the rest of the world. Pakistan is facing challenges due to rise in competitive conditions. Pakistan’s industry has to compete with foreign competition so they need improvement. Trade sector is leading in growth because trade barriers are reduced by globalisation. Manufacturing industry is also growing now. The communication technology revolution is growing fast and taking part in economic development.

For winners of the process, globalisation becomes an integrating phenomenon, one that brings together markets, ideas, individuals, goods and services and communication. For the losers, it can be a marginalising phenomenon. Just as the winners come closer to each other they become more distant from the losers.

Pakistan is now an example of hybrid society as a result of globalisation, trying to find its balance between Islamisation and modernism.