Looking at the service and safety standards of Pakistan Railways 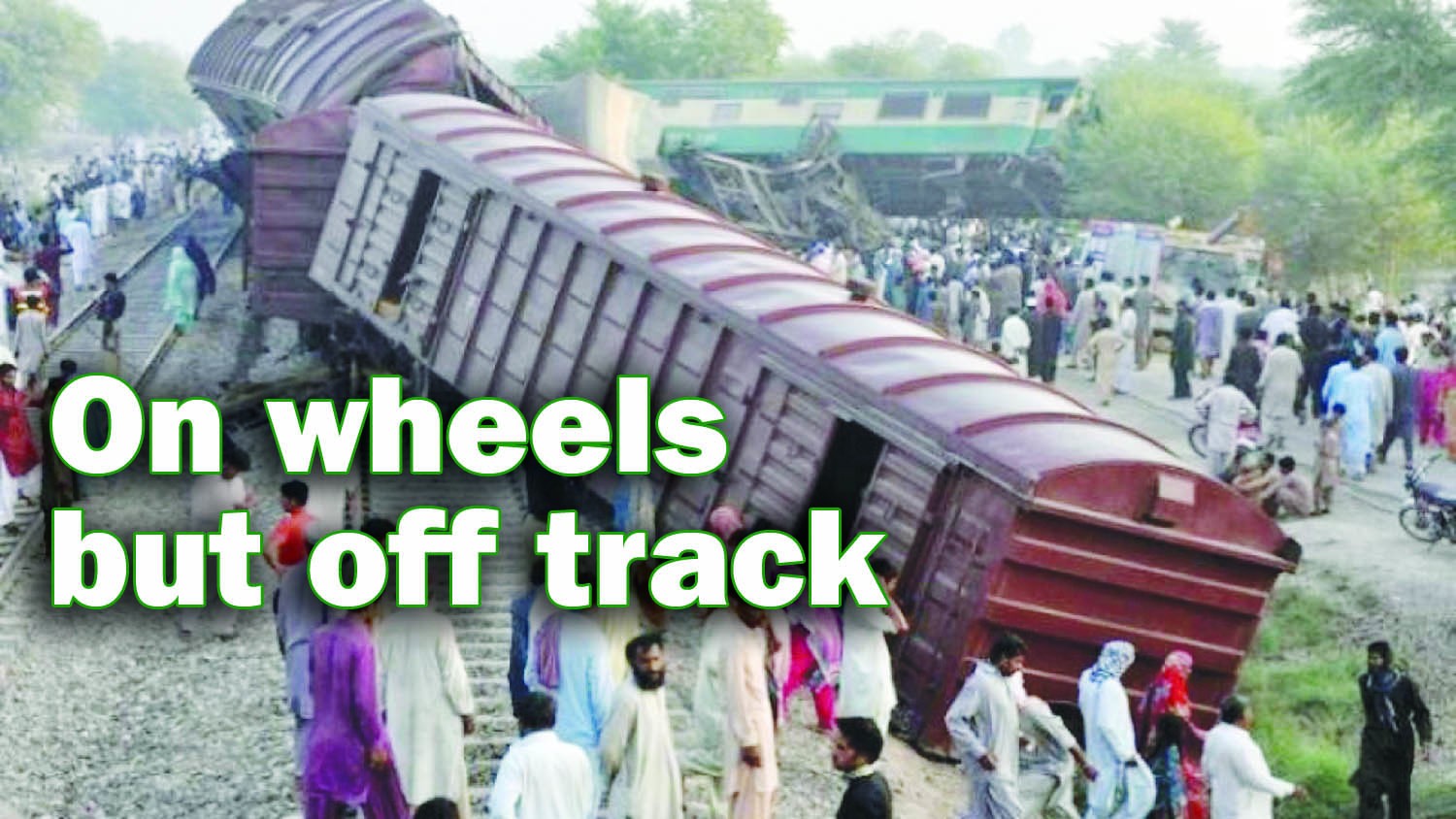 Every visit to the Lahore train station evokes a feeling of the past. It’s not nostalgia, for it’s not a yearning for return to some glorious past, it’s the past that is present. In its façade, overhead bridges, platforms, tea and bookstalls, almost everything reveals the old-fashioned elegance. Even the porters are back in the traditional red uniform that had turned green during the previous government’s term.

Even the new problem of derailments is old. Trains keep going off track with regular breaks. The last one on June 20 - when Jinnah Express rammed into a good train on the main line near Hyderabad. Reportedly at least three people were killed and many were injured.

This is just one of the many such accidents that speak volumes of the room for improvement in the working of Pakistan Railways. The safety and service standards of the Railways have been called into question due to these accidents where precious lives have been lost.

The accidents also point to the broader infrastructure issues that have had a bearing on the efficiency of the employees and the quality of services that Railways claims to offer to millions of commuters. This also shows that successive governments have not done much to make the condition of the Railways better.

Also read: On wheels but off track

According to officials, Pakistan Railways has suffered a loss of Rs28.62 billion during the first eight months of the Pakistan Tehreek-e-Insaf (PTI)-led government, while six out of 10 newly launched trains are also incurring losses. In this backdrop, the government has earmarked a grant of Rs39 billion for Pakistan Railways for the fiscal year 2019-20 to meet its losses against Rs37 billion allocated for 2018-19, say budget documents. Still, the grant for CPEC-related Railways projects has been reportedly slashed from $8.2 billion to $6 billion, citing debt concerns.

Whatever the details, Pakistan Railways needs attention, now. It must shun its past and embrace the new.