Virat Kohli and his teammates displayed the much-needed relaxed intensity, a virtue of a well-trained champion team. Our team was exactly the opposite 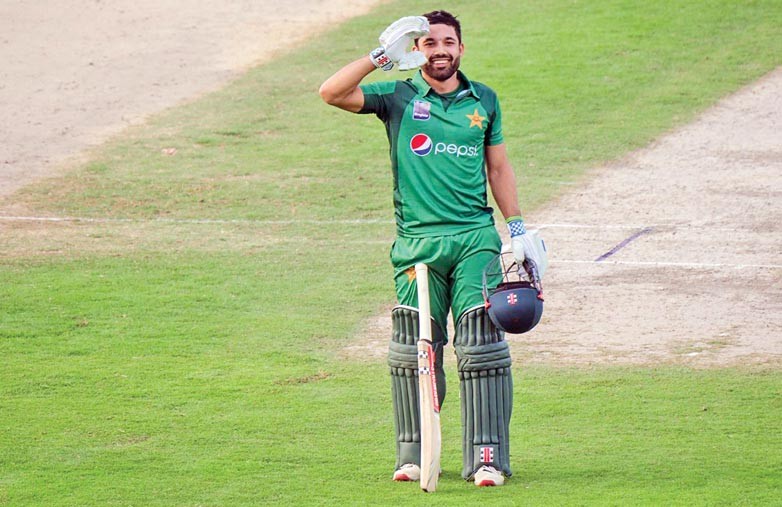 The most hyped Cricket World Cup match between Pakistan and India had a result which was well anticipated. The team developed in a better system won against the team whose style of play resolves around the theory of chance.

Pakistan lost to a side that was more professional, focused and well trained to handle the big match pressure and all possible scenarios of game.

Virat Kohli and his teammates displayed the much-needed relaxed intensity, a virtue of a well-trained champion team. They faced a late-night sheesha-consuming team, led by an unfit, yawning captain.

A system failure in sports is the result of the ignorance of seven basic elements of game: correct selection of the team, physical and mental toughness of the players, highest level of skills, thorough understanding of opposition, best exploitation of given situation and the leadership.

Mr Najam Sethi resigned as Chairman PCB two days after Imran Khan was sworn as the country’s Prime Minister and Mr Ehsan Mani was appointed as PCB Chairman on August 21, 2018.

Mani’s biggest challenge was to hold Pakistan Super League (PSL-4) in February 2019, which he managed successfully. His other major task was to turn Pakistan team into a winning combination for the World Cup.

Inzamam-ul-Haq, who was appointed the Chief Selector in April 2016, became stronger in his position after the change of government because he enjoyed the support of the newly elected PM. This added to pressure on Mani.

With World Cup just nine months away, the Chairman had no option. He had to continue with the existing system.

The team was sent to England well in advance to play five one-dayers and a T20 game against England. This was a huge advantage which no other team enjoyed. Unfortunately, we couldn’t capitalise on this opportunity and failed to evolve a winning combination before the start of World Cup matches.

Muhammad Rizwan, the substitute wicketkeeper who is also a prolific batsman, was kept out of the team just to accommodate an unfit captain.

The final selection of the squad was nothing short of a circus. Players were selected and omitted on one odd performance.

Physical, technical, tactical, mental and emotional aspects were ignored and selections were made on the basis of likes and dislikes.

Captains are expected to be a role model and to lead from the front. They should be positive and enthusiastic as are Kohli and Morgan.

Those with aspiration to lead the national team should clearly understand the great responsibilities involved.  They have to lead with example and encourage innovation during the game.  Their body language should inspire other players. A herd of lambs led by a lion is better than a herd of lions led by a lamb.

Besides selection, training and coaching are important factors. Our performance has been patchy because of the lack of mental toughness in our players.

Our team is direly in need of the services of a sports psychologist, who should help the team in overcoming competitive anxiety, manage their stress level, enhance confidence, and improve their concentration level.

I have intentionally omitted the minor mistakes made by the team like opting to field and poor fielding because these things have already been amply highlighted.

As usual the coach, the captain, the senior players and the management will be criticised and after a while all will be forgotten.

If Pakistan sports, cricket in particular, continue with the present system, then the results will continue to be disappointing.