Budget with no innovation in taxation 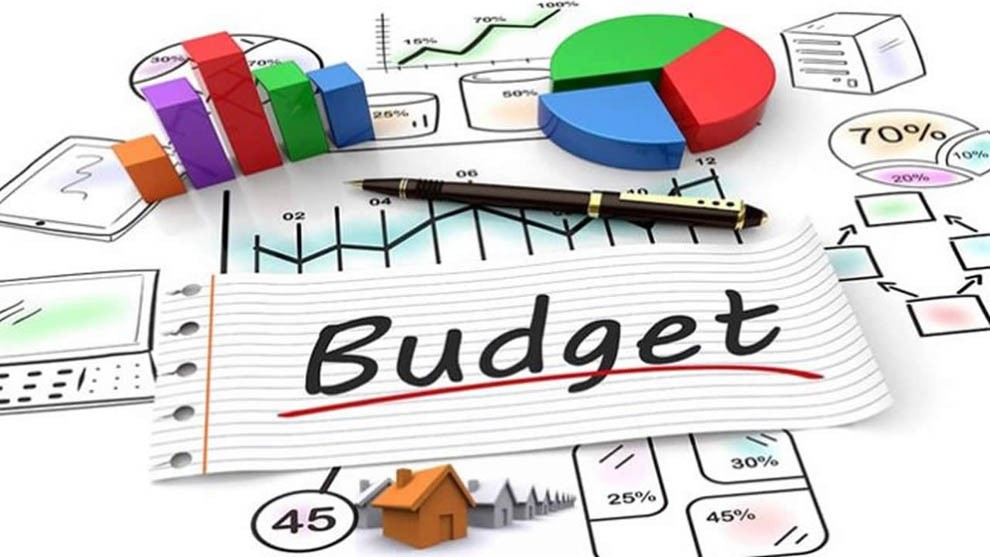 The first budget of the Pakistan Tehreek-i-Insaf (PTI) government for fiscal year 2019-20, presented by the State Minister for Revenue on June 11, 2019 and prepared under the dictates of International Monetary Fund (IMF) by Dr Abdul Hafeez Shaikh, Advisor to Prime Minister Imran Khan on Finance, Revenue and Economic Affairs, lacks any fundamental reforms in tax administration and innovation on tax policy front. On the contrary, it has further complicated the existing tax codes -- not only to increase burden on the citizens, especially the less-privileged, but to also multiply the cost of doing business. In a nutshell, the existing oppressive and outmoded tax system is made more cumbersome and incomprehensible.

A good tax system is one that raises money with minimal distortion to the economy. In Pakistan, the tax system is the main source of many distortions in economy. We needed a fresh approach to reverse the negative role of taxation to achieve higher growth in economy as suggested way back in 2014 [Revamping tax system, The News [Political Economy], December 7, 2014] and thereafter in many columns, but the PTI government has completely ignored these proposals in the budget. It was imperative to lower marginal tax rates and broaden tax base with few, if any, tax exemptions, but this was not done. Rather tax burden on the salaried class and fixed income groups has been increased.

Tax system should be simple and must keep the cost of compliance low. Pakistan’s prevalent tax system falls far short of this ideal. Existing tax system is extremely complicated and cost of compliance is very high. In the Finance Bill 2019, the cost of compliance is further increased and even those having no income or income below taxable limit or exempt income have been subjected to cruel tax procedure and undue burden of withholding tax -- double the rate applicable to filers. Not a single measure is announced for fundamental structural changes in tax machinery to make it a service provider rather than an arm-twister.

The total revenue collection by the Federal Board of Revenue (FBR) in the fiscal year 201-19 was fixed at Rs4398 billion. The FBR’s collection during the first 11 months of the current fiscal year posted a historic shortfall of nearly Rs447 billion leading to higher than expected budget deficit. Fixing the target of Rs5500 billion for fiscal year 2019-20 when economy is sluggish and machinery is inefficient is questionable -- even though potential is much higher.

The FBR never admits massive leakages in revenues due to corruption and inefficiency. It has also failed to acknowledge the higher cost of compliance for citizens -- 90 percent collection comes through withholding or advance tax or tax paid with returns. It was expected that this time our policymakers, especially with a chairman FBR from private sector, would reduce the cost of collection and reliance on withholding taxes to boost businesses and investment. But the reverse has been done and more obligations have been imposed even on compliant taxpayers.

The FBR never admits massive leakages in revenues due to corruption and inefficiency. It has also failed to acknowledge the higher cost of compliance for citizens -- 90 percent collection comes through withholding or advance tax or tax paid with returns.

Contrary to expectations, in the budget 2019-20 no radical tax reforms have been announced. The strategy of raising revenues through higher rate of taxes, withholding tax provisions and oppressive indirect taxes will never be helpful to tap the real potential. Successive governments, military and civilian alike, have never thought of using refundable tax credits as chief form of income support for the working poor -- as is the case in many countries, notably in United States. When American politicians want to encourage home ownership, the purchase of health insurance or attendance at college, or merely to help a favoured industry, they reach for tax breaks as a tool to boost the economy. There is a need to learn a lot from other countries on this front. For example, the introduction of alternate minimum tax (AMT) revolutionised the entire American tax system.

In January 1969, US Treasury Secretary informed Congress that 155 taxpayers with incomes exceeding $200,000 had paid no federal income tax in 1966. The news created outrage. That year, members of Congress received more constituent letters about the 155 taxpayers than about the Vietnam War. Congress subsequently enacted an "add-on" minimum tax that households paid in addition to regular income tax. It applied to certain income items ("preferences") that were taxed lightly or not at all under the regular income tax. The largest preference item was the portion of capital gains excluded from the regular income tax. Congress enacted the modern alternative AMT in 1979 to operate in tandem with the add-on minimum tax.

The AMT is a little-known back-up to the income tax which is designed to ensure that the rich Americans could not avoid paying income tax entirely by claiming too many deductions. It allows fewer deductions than the normal income tax (mortgage interest, donations to charity and a few other things). It is also less progressive, with two rates of 26 percent and 28 percent, levied on incomes above certain, tax free amount, which in the case of a married couple has long been $45,000.

Under present American law, US citizens (or resident non-US citizens) have to pay either income tax or AMT, whichever is higher. We should have also introduced AMT to tax the rich Pakistanis, who at present are not paying any income tax due to excessive deductions, reduced tax rates or exemptions or amnesties. But the FBR chief, Shabbar Zaidi, has completely ignored it. In the Pakistani scenario where tax base is dismally narrow, AMT could have been effectively used as a vehicle for tax reforms. We can make AMT more progressive retaining the most popular incentives of today’s income tax, without bringing in all the more outrageous exemptions.

In 2004, Michael Graetz, a tax expert at Yale University, came up with an innovative way for simplifying American tax code dramatically. He suggested replacing income tax with AMT, but with an exemption of $100,000 per family and single rate of 25 percent. With US $100,000 exemption, only 25 million people were to pay income tax. To make up for the lost revenue, Graetz suggested introducing a value added tax between 10 percent and 15 percent. This could shift the tax base towards consumption rather their income, and would thus be friendlier to saving. Marginal rates would be low. And the system would be simpler.

To retain progressivity and mitigate the impact on the poor, Graetz suggested that the poor Americans could get tax relief on their contribution to Social Security. We have yet not considered this model for Pakistan though Dr. Sania Nishtar, prime minister’s special assistant for social protection and poverty alleviation and head of the Benazir Income Support Programme and the Ehsaas Programme, is coming up with many programmes for the poor.

Pakistan certainly needs to revamp its tax system. If Prime Minister Imran Khan is really serious about generating revenues and boosting exports, fundamental tax reforms are indispensable. And not mere tinkering with tax codes as has been done in the Finance Bill 2019. He must order his economic team to revisit the Finance Bill 2019 for immediate withdrawal of all exemptions in tax codes and bring the rich Pakistanis under AMT. The VAT system should be rationalised by reducing its rate to 10 percent with no exemptions.

The end consumers should be given a facility to get refund of 5 percent on production of evidence of payment of VAT and no question would be posed about sources of expenses. It would encourage documentation as they will invariably insist for invoice on all their purchases. The middle-class and poor people should be given tax cuts and benefits of social security as prevalent in all the democratic countries.

Budget with no innovation in taxation