Neoliberalism and the self 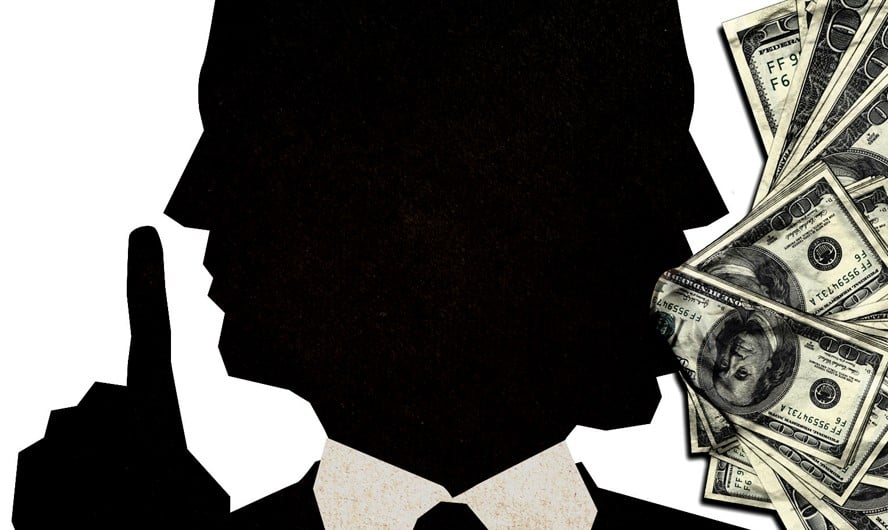 The modern world today is characterised by intense competition and investment that takes places on both a personal and communal level. This competition and the drive to outdo individuals and entire societies is in fact a hallmark of neoliberalism -- the present face of capitalism. Capitalism is, in fact, an economic and social system that is predicated on a relentless effort to accumulate limited profits.

This drive to hoard profits under capitalism explains why competition and the pressures it entails have come to define the world we live in today. Every firm is seeking avenues to outdo its competitors in a bid to gain that extra share of profit. This competition spills over into the labour market as well, where firms demand increasingly skilled individuals to fill limited seats and to continue the production process.

Central to the competition that exists in the labour market is how capitalism -- especially in its modern guise, neoliberalism -- transforms labour itself into capital, as Wendy Brown argues. This transformation occurs through the preponderance of neoliberal rationality -- to borrow from Michel Foucault, which reduces individuals, societies and entire countries to numbers. Pakistan, for example, is a country with a certain Gross Domestic Product (GDP) per capita. An individual, on the other hand, is characterised by her resume and the skill set she brings to the labour market.

This paradigm of viewing communities and individuals through numbers and certain skill sets is crucial to understand how neoliberalism impacts people and societies. In an intensely competitive job market where humans are defined by their successes -- academic and non-academic -- they face intense pressure to continuously outdo themselves and their competitors in a bid to secure employment.

An area where this is most evident is in the application process for admissions to undergraduate and graduate schools, where every year candidates are trying to perform extraordinary feats simply to remain competitive in the application cycle. Admission to prestigious schools, in turn, is seen as a gateway to success since these schools guarantee prestige and connections in the job market.

This enhanced competition goes hand in hand with another pillar of neoliberalism -- the erosion of social security and welfare. Because of its strident emphasis on the individual, neoliberalism as a body of thought champions reduced state intervention in the economy and in the social sectors. A neoliberal state thus spends little on social security such as unemployment insurance and free healthcare, and instead privatises these provisions to make them ‘competitive’.

Nowhere is this more evident than in the falling budgets for education and healthcare in the United States and in the United Kingdom -- the two places which harbingered the rise of neoliberalism in the West in the 1980s. Ever since Ronald Reagan and Margaret Thatcher took the helm in the US and in the UK, respectively, free healthcare and education have come under intense criticism in these countries. The decline in funding and the concomitant fall in the quality of the UK’s acclaimed National Health Service is a case in point.

The first step in moving towards a just and peaceful society, thus, requires that we find sound alternatives to neoliberalism and the economic and social paradigms it adheres to.

Under neoliberalism, therefore, individuals face two concerted pressures -- the intense competition emblematic of capitalism and the erosion of social security. This pressure translates into immense mental and psychological trauma, where humans are forced to compete with one another in the job market and cannot also rely on state support in times of crisis. In many cases, individuals compete against themselves when their personal success is measured against the success of others.

This thought process forces seemingly successful individuals to continually find new avenues of success, which by itself is an exhausting and draining process. This mental pressure to continually invest in oneself also to a large degree explains why an increasing number of youth and the unemployed are committing suicide in an attempt to escape the pressures of neoliberalism.

The mental trauma neoliberal rationality imposes on people also partly explains the rancour that exists in modern societies. This is an argument Pankaj Mishra, author of the Age of Anger, makes in his book when he claims that the inability to attain economic stability led to the working class -- the losers of the neoliberal movement -- channeling their frustration in support of bigots such as Donald Trump and Narendra Modi. Both Trump and Modi provided entities -- foreigners in America, and Muslims in India -- their supporters could in turn demonise and blame for the economic travails neoliberalism put them through.

Through its erosion of social security and the intense competition it gives birth to, therefore, neoliberalism carries tremendous debilitating psychological and social effects for both individuals and societies. This has led to the anger and frustration which is now so evident in countries like Pakistan.

The first step in moving towards a just and peaceful society, thus, requires that we find sound alternatives to neoliberalism and the economic and social paradigms it adheres to. This is a very uphill task since neoliberal rationality dominates intellectual discourse today, which limits the imagination of those clamouring for change. The onus, therefore, naturally falls on the forces of the left all over the world to come up with an alternative and to take us away from this pernicious system.

Neoliberalism and the self