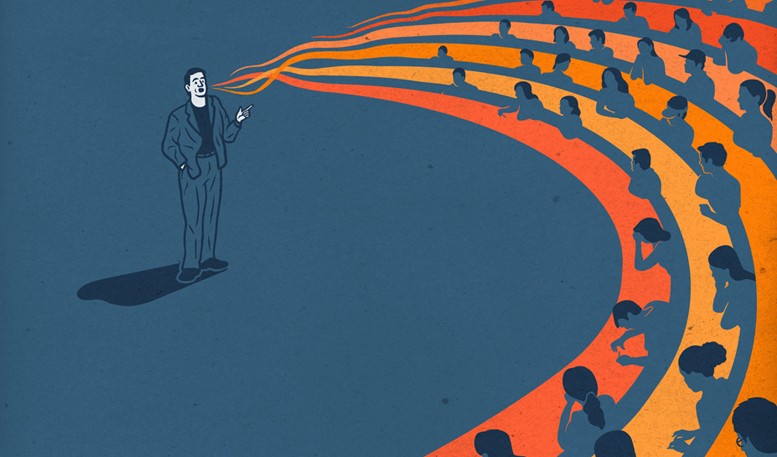 When you encounter a stranger in Pakistan, you are best served by an old English proverb: "Never discuss politics or religion in polite company". Walk into any local barber shop and chances are you will find a sign with a local version of this advice displayed inside. In Pakistan, discussions on these topics (religion in particular) can turn into ugly arguments, fist fights or worse. A few months ago a student in Bahawalpur made headlines for murdering a professor for disagreeing with his values. Another tragic example that made the news is the killing of Mashal Khan. Such cases of intolerance by the far right abound, but often do not even make the news anymore.

A key value of liberalism is tolerance of and coexistence with people holding different beliefs, but too often these qualities are missing from members of this illiberal far left. Obviously, there is no equivalency between these two sides -- some wrongs are more wrong than others. The right tries its best to equate the left with its own extreme fringe by labeling them "khooni liberals" (bloodthirsty liberals), but it is helpful to remember that the illiberal far left has yet to recruit, support, justify or celebrate suicide bombers, vigilante killers, murderers, and mobs, a line the religious right crossed long ago.

This is the output produced by our education system. I often ask myself, where are the centrists? Where are the people who live by the Golden rule ("Treat others as you would have them treat you"), and by "live and let live"?

From a historical perspective, education, and higher education in particular, has never been much of a priority in pre-colonial India. The first university in this part of the world was the University of Calcutta, established as recently as 1857. The land produced plenty, and so dynasties of rulers of centuries past valued art and architecture and had little use for institutions of higher learning. Formal education was largely inaccessible to ordinary people and the Brahminical schools and Madrassahs catered exclusively to upper castes and nobility and focused on theology, arts, etc. Universities and modern education for the masses are not endemic to South Asia, but are an import from its British colonial era.

The history of the modern day university has its roots in ancient Greece. Since then, like the Olympic flame, the tradition of higher education was passed from one (declining) civilisation to the next rising civilisation. It was passed from ancient Greece, to the Roman empire, to Europe, to the Islamic empire, and through Spain back to Europe, where it would remain until the dawning of the Renaissance, after which European colonialism would export the model of the modern university across the globe.

We have to extend the right and space to have spirited, informed, logical, honest discussions on all matters affecting our society to the general population. As long as that does not happen, people will continue to grow up during their formative years with heads filled with bad ideas that remain unchallenged, only to carry them into adulthood and old age.

The ancient Greeks viewed the purpose of education to have citizens not just able to generate sustenance, but also capable of running their own democratic society. They understood that democracy was a form of government that did not concentrate power in the hands of small elite, but put it in the hands of all people. An educated citizen needed to be educated in reading, writing, oration, history and philosophy.

Realising this link between education and freedom of the people, the Romans would later coin the term liberal education, where the meaning of the word liberal was "of or pertaining to free men." Fareed Zakaria’s 2015 book In Defense of a Liberal Education is an excellent read that I highly recommend to anyone interested in learning more about the tradition of a liberal education.

Since the 1990s, most universities established in Pakistan have been modeling their programmes, administrative structure, qualification requirements, etc., somewhat on the template of American universities. However, the item conspicuously absent from the bill of materials imported from American academia is its lynchpin: Academic freedom.

Like so often, Wikipedia has an excellent definition of academic freedom that covers all its facets (https://en.wikipedia.org/wiki/Academic_freedom):

"Academic freedom is the conviction that the freedom of inquiry by faculty members is essential to the mission of the academy as well as the principles of academia, and that scholars should have freedom to teach or communicate ideas or facts (including those that are inconvenient to external political groups or to authorities) without being targeted for repression, job loss, or imprisonment."

These freedoms are not limited to faculty alone, but extended to students as well. When students enter universities, for many of them it is the first time in their lives that they leave their local communities and get to befriend, study, work and live with people from outside their own community. In a free academia they will be exposed to different values and ideas, may have their own challenged, defend them, consider changing them and learn to live with people they disagree with. Ideas are like organisms subject to the forces of evolution -- the weak and defenseless will perish, the fit will survive. If you are looking for intolerance, bigotry, and extremism, odds are you will find them in a forgotten corner of the country/world, with a homogenous population with poverty of ideas that have never been challenged.

But all this is possible only when faculty and students are free to express their ideas and choose their intellectual pursuits. Exposure to this environment filled with a heterogeneous mix of values and ideas changes the natural state of more people’s minds to remain open to change, and to understand that others may have a different point of view. Sadly, with academic freedom largely absent from Pakistani university culture, college students (and society) remain deprived of its benefits.

In the US the effect of exposure to diversity of ideas can be seen in the cultural divide between urban and rural communities, which translates into the make-up of the bases of the socially progressive Democratic Party and the socially conservative Republican Party. Viewed across the educational dimension, Republican voters tend to be less educated while Democratic voters tend to be college graduates.

We have to extend the right and space to have spirited, informed, logical, honest discussions on all matters affecting our society to the general population. As long as that does not happen, people will continue to grow up during their formative years with heads filled with bad ideas that remain unchallenged, only to carry them into adulthood and old age. Continue this, and our talent pool for leadership will remain restricted to those whose power affords them the opportunity to create their personal bubbles of safety, i.e., dynasties of billionaire landowners, industrialists and saviours in and outside of uniforms. 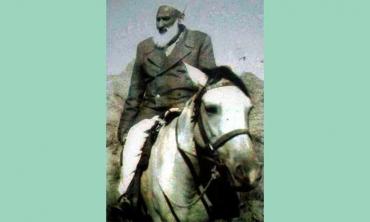 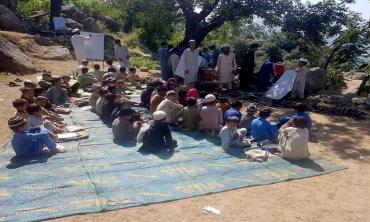 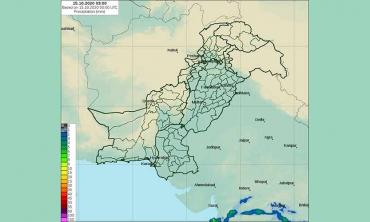 The matter for a Gilgit-Baltistan province