Expectations from the budget

In these times of an economic crunch, will the upcoming budget cater to the needs and aspirations of the business community as well as the common man? 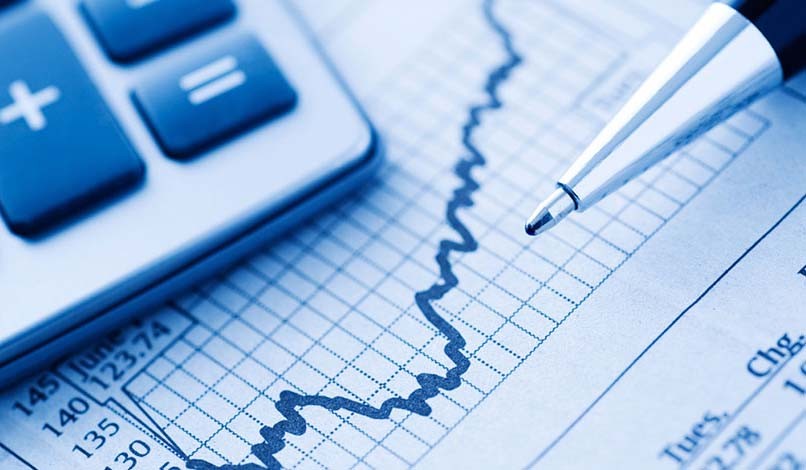 The past several years have seen the Sustainable Development Policy Institute undertake a pre-budget perceptions survey for the business community to assess their expectations and realistic demands from the federal and provincial governments. The response over the years has not been very different. This year too, most demand budgetary measures which can contribute to bringing down the cost of doing business and rationalise regulatory burden on Pakistani enterprises.

More specifically, the business community feels that in an environment of weak economic expansion, the government should avoid any further taxes or any increase in rates of existing taxes. Tax net should be broadened to generate revenue from the untaxed sectors. However, this should not result in further imposition of withholding or indirect forms of taxation. The general sales tax on both goods and services may be gradually brought down to single digit. This is expected to help currently informal enterprises to enter the formal economy.

Independent analysts go a step further and want the government to use this budget as an opportunity to set a tone for major structural reforms, much required, and also committed with the International Monetary Fund (IMF). A short list of such reforms includes improving government revenues, plugging leakages in public sector enterprises, and an overhaul of the energy sector which can ultimately also address the circular debt issue.

The government should also commit to respecting the Fiscal Responsibility and Debt Limitation law and over time reduce its reliance on bank borrowing which has for long been crowding out the private sector. The government has announced a new amnesty scheme, however, greater outreach efforts are required to maximise uptake by corporate entities and individuals.

The past efforts have largely failed owing to a lack of trust on revenue collection bodies and a plethora of accountability laws which could allow several government departments, with overlapping mandates, to chase those who try to whiten their hidden wealth.

The government as part of the budget will also need to provide an evaluation of how its previously-announced initiatives are performing -- most notably Pakistan Banao Certificates and Sarmaya-e-Pakistan Ltd -- a new entity aimed at addressing the woes of loss-making public sector enterprises (PSEs).

The details on the conditionalities agreed with the IMF should be provided and a forward-looking economic roadmap may be unveiled. The government is already late in announcing the already-promised three-year economic roadmap, 12th Five Year Development Plan, Strategic Trade Policy Framework, Industrial Policy and Small and Medium Enterprise (SME) policy.

There is no timeline from the government on when these policies will roll out. All these policies are important if Pakistan is to improve the competitiveness of its enterprises -- enabling them to not only increase turnover locally but also abroad in the form of higher levels of exports of goods and services.

We also tried to innovate our effort and our team was able to capture the household-level expectations from this year’s budget. Perhaps at the end of the day a key measure of the success of tax regime and government spending is whether or not it improves the purchasing power of a housewife and housemaker. To this end, the new economic team will need to make utmost efforts to insulate the common man from the effects of the adjustment programme agreed with the IMF.

Our survey may not be fully representative of the entire population and will certainly have its technical limitations but the desires expressed by the households are fairly intuitive. First and foremost demand is the stability in prices. The recent inflation has reduced spending abilities at a time when economic and jobs outlook is already gloomy. One way to achieve lower prices, at least for commodities more intensively consumed by the poor, could be to reduce various indirect taxes on food and fuel.

Third, a key priority should be to increase and protect budget allocations for Ehsaas Programme. The existing social protection should also include workers from the informal sector, farm labour, disabled and any other vulnerable groups. The education and skills development programmes need to be supplemented with employment guarantee schemes or non-collateral loan facilities which, in turn, can make the pursuit of self-employment easier. Over time, this will help the sustainability of startups and social enterprises in Pakistan.

For the population vulnerable to adverse effects of weather patterns and natural disasters, micro loan and guarantee schemes are required to protect crop sector and other outputs from farmlands, livestock, and small-scale businesses in regions hit by drought. Fiscal space for such expenditures can be created through improvement in institutional structures. For example, collections from zakat, infrastructure and gas cess, workers welfare fund, and export development fund -- all managed by various government departments face depreciation in real value if not professionally managed. A key pillar of improved public finance management should be transparency. State-led accountability mechanisms should also allow for social accountability efforts by citizens.

Fourth, a major chunk of household expenditure is dedicated to nutrition and health needs (of self, children and dependents), the cost of which has increased significantly. Also, in the face of inflation, health expenditures by households are the first to see a cut. Citizens start delaying their decisions to resort to medical help and essential medicines.

The recent increase in drug prices and weak response by Drug Regulatory Authority of Pakistan shows weak capacity of the government to understand the dynamics in the pharmaceutical sector. The subsidy structure allowed here also needs to be reimagined. Subsidies need to be well targeted and only limited for the poorest of the poor.

Fifth, the quickest way to improve empowerment for the poorest is to help increase their asset base. One of the ways the PTI government could help this cause is to expedite its plans to provide low-cost housing. This initiative could give a quick boost to the real estate and construction sector which, in turn, will benefit the allied manufacturing industries.

Sixth, the government needs to come up to the expectations of its educated and young voter. The past youth uplift programmes championed by the public sector have miserably failed. One hopes that Prime Minister’s Kamyab Jawan Programme will not have a similar outcome. In this regard, it is important for the public sector to understand that its capacity to sustain such initiatives is limited due to budgetary constraints. Therefore, innovative role of the private sector and social enterprises, through public private partnerships or otherwise, can result in stronger monitoring and implementation systems.

Finally, the most important indicator in the budget would be: can the homemakers save some portion of the hard-earned household incomes? Will the budget increase or decrease the ability of the average household to save? Savings at the end of the day will be influenced by changes in prices, taxes, pro-poor stipends, and subsidies.

Owing to the expected painful adjustment in the IMF programme, all these variables unfortunately will move in directions which may not help the poor. However, the government can influence future savings through improving structure of returns under National Saving Schemes and making it easier for the small saver to participate. This will also help the overall cause of financial inclusion in Pakistan.

Expectations from the budget