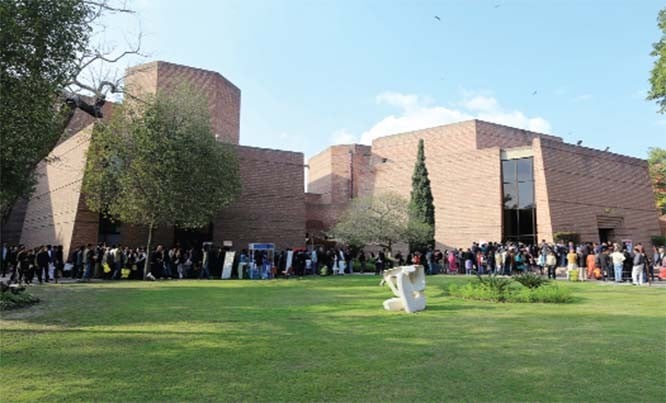 As Alhamra enters the 70th year of its completion, there’s talk of writing a book on it. Reportedly, some decision has been taken, some commission finalised, some assignments ordered.

Seventieth year is an odd milestone. It is usually quarter of a century that counts as a definitive time frame. Even in films, the term jubilee is seen as a landmark after 25 weeks and then it mounts up from silver to golden to diamond to platinum - in jumps of every 25 weeks. Some promoters and advertisers, perhaps in haste, tampered there as well and after the golden jubilee marking 50 weeks of uninterrupted run, foreshortened the next phases, with some kind of a jubilee inserted after every 10 weeks.

But whatever the scale, especially the time scale for measurement of quality and quantity, Alhamra has played a leading role in the art activity of the city. It was conceived and realised early on after the partition in an evacuee property, and the body was registered as a private entity. In the current parlance, it can be called a non-government organisation. Initially, it got some meager grant from the government though it was open to other sources of funding as well. The names that appear on the list of founding fathers of the body were all well respected in their fields, mostly related directly to arts and culture, some to administrative function of the government but nevertheless known for their sympathy for the cause of promoting culture. By cutting the tape of an Abdur Rehman Chughtai exhibition in 1949, it was formally inaugurated as the Pakistan Arts Council by the Governor General of Pakistan, Khawaja Nazimuddin.

The most important aspect of such bodies is that they should be premised on certain freedoms for the flowering of cultural expression and artistic output. But soon the arts council realised that this was an uphill task as it started to contest the freedoms it desired against what were prescribed by the government.

But, in those early years there was always a desire that the government should play a greater role in arts and culture, overlooking the apparent paradox that the government’s substantial increase in funding would inversely reduce the freedom of the board or the governing council that ran the place and maintained the best interests of the arts as its mandate.

Though the government increased the grants, those were never sufficient for the Alhamra to fully function. In those early days, Alhamra was able to set a certain standard. It provided a niche for those wanting to express themselves, without eyeing the market, in whatever fully engrossed them. But, after the Pakistan Peoples’ Party government was brought down in 1973, the organisation was placed under a structure that was pinnacled with the Pakistan National Council of the Arts at the top with branches in the four provinces. Alhamra, the mighty Alhamra, was placed under the Punjab Arts Council as one of its divisional outlets and its running was placed at the disposal of full-time government functionaries, with the commissioner of the division as its top boss.

The government had agreed to spend plenty of public money. The old structure was demolished and a new one started to come up based on the design of Nayyar Ali Dada. All went well till Zia ul Haq wanted to demolish this house of sin and replace it with some kind of purgatory. But it did not happen, as his governor, Ghulam Jilani Khan, decided to expand it and make it into a flourishing institution. Besides adding more theater halls and an exhibition gallery to the Alhamra Art Centre on The Mall, it expanded and Alhamra Cultural Complex next to Gaddafi Stadium was also developed.

Soon after, a financial crunch besotted it again and the premises were rented out in the name of its own productions, raking in lot of profits and sullying its reputation. Its doors were opened to all kinds of outputs, including the ones for whom the doors were barred in earlier decades. All kinds of activities have been held now at the Alhamra with many still grumpy about it failing to maintain its high standards.

Should arts council be used for non-artistic purposes? The government in power does not hesitate to use the auditorium to hold party meetings, local body conventions and a whole lot of other such activities which have no semblance of art about it. At times those who have booked the hall are given marching orders by the state functionaries to bend over backwards, to please their bosses, to retain their jobs.

Hiring of the premises for non-artistic purposes is being allowed in the name of raising funds to make it self-sufficient and self-supporting. Asking the government for funding gets a rude response because so much else needs to be done in health and education — funds being diverted to dance, drama and music draws an abusive response squarely based on societal prejudices.

The governing body has never been strong enough to say no to the people in power, and ends up being either defunct or dormant, till replaced by more plaint members. And raising money always gets a pat on the back no matter even if it caters to the lowest common denominator. Then there is the question of censorship, the shades of which have darkened and multiplied from time to time.

It may have been a more difficult assignment than appears from the outside. Other than offering a platform, it has to ensure a certain standard and also arrange for its financial support. Above all, to run it smoothly to the satisfaction of ensuring that quality without getting on the wrong side of the ideology or law. It requires plenty of juggling for which not all are equipped to grapple.

A book that shines light of the functioning of Alhamra would make an interesting read. The last and probably the only book that has been published on the Alhamra is 50 Years of Lahore Arts Council, Alhamra: An Overview in 2000. A collection of articles, the book summed up the history and other related issues that had bedeviled Alhamra since its inception in 1949. 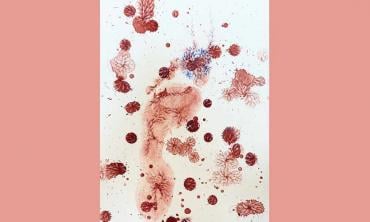 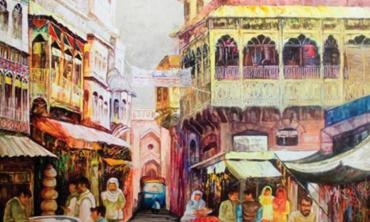 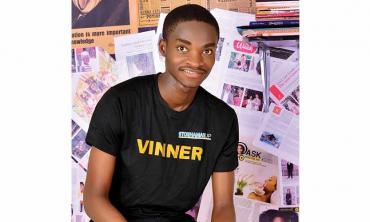 ‘Art is for communicating with people and telling their stories’