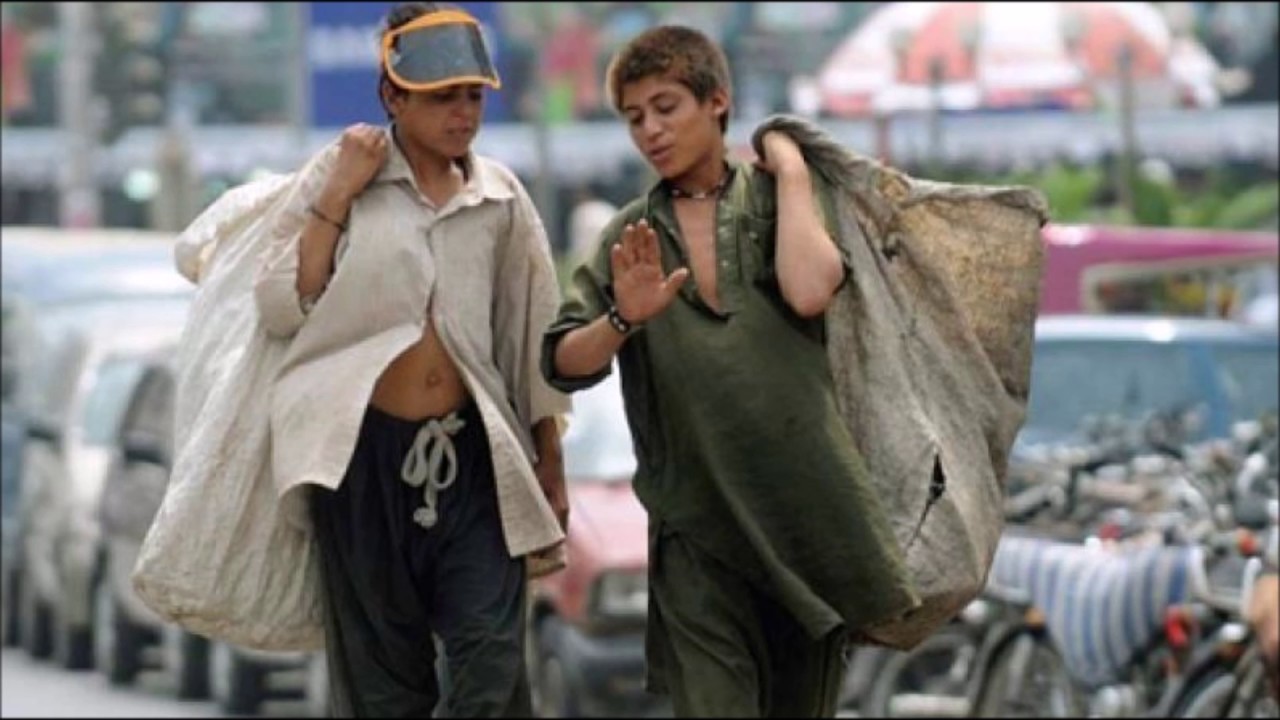 Making the working class a scapegoat in Pakistan is a continuous practice for attracting foreign investment and ease-to-do-business. No one realises that workers have a key role in the country’s economy as investment does not work alone. Also, is it justifiable for a country’s leadership to opt for a so-called development at the cost of exploitation of majority of the citizenry -- the labour force and their families?

Following the previous trends, the tabdeeli government has also extended benefits for the rich business class by introducing tax relaxation, amnesty scheme and rupee devaluation. While at the other hand, it has overburdened the poor, mainly working class, by increasing prices of gas, electricity, fuel, medicines and other household commodities.

While the government is rejoicing in its economic prescription, economy experts are reluctant to predict any improvements in the country’s economy in near future. However, it is quite obvious that this magical approach to overhaul Pakistan’s fiscal outlook will further intensify the income inequality between the rich and the poor. Given the fact that rich will have the leverage to multiply their assets whereas the poor will have to spend as much as they have on utilities, groceries, education and health, the situation will further increase the number of population living below the poverty line.

Given that 74 percent of Pakistan’s total 65.5 million labour force are employed in informal sector, nearly 80 percent of them earn less than minimum wage, and are forced to accept coercion. Marginal incomes, inaccessibility to legal entitlements, absence of social protection and unprecedented inflation make it hard for them to live a decent life.

Pakistan’s much applauded foreign remittances have witnessed 8 percent increase this year. It is hard-earned money of the migrant workers, nearly 3 million of them in gulf cooperation countries. They are believed to be trapped in modern slavery. Ironically, Pakistani governments have never attempted to protect them from extreme kinds of exploitation such as confiscation of their passports, kafala system, or other imposed barriers on their choices of employment. According to the HRCP report, some 12,000 Pakistanis are imprisoned abroad, most of them are illegal migrant workers who risked their lives for decent jobs. They still await the government’s attention to get back home.

In another development, Pakistan has entered into CPEC arrangement with China which is being portrayed as a game-changer for the country’s economic growth but no one knows about the government’s efforts to protect rights of the workers to be recruited by Chinese companies. Workers to be employed in ‘Special Economic Zones’ may have to face extreme exploitation because China has a weaker record in labour protection. Also, Pakistan has a history of overlooking applicability of labour laws in ‘Export Processing Zones’.

Pakistan also entered into the GSP Plus trade agreement with the European Union (EU) in 2014, which obliges the country to maintain ratification and comply with 27 international conventions, including the ILO’s 8 core labour standards. These standards require Pakistan to ensure workers’ right to association and collective bargaining, abolish forced labour and worst forms of child labour, and to end gender discrimination in employment and remuneration.

Due to the EU’s trade incentive package, Pakistan’s exports to the EU countries increased from 4.5 billion Euros in 2013 to 6.8 billion Euros in 2018. At the other hand, Pakistan’s status of compliance with ILO’s conventions presents a bleak picture. For instance, workers’ right to association and collective bargaining is deteriorating over the time.

HRCP’s recently issued report notes that the government and employers continue to barricade workers from setting up and operationalising trade unions.

Contrary to Pakistan’s pledge under the GSP Plus scheme to abolish gender discrimination in employment and remuneration, female labour force participation ratio in the country has declined from 25 percent in 2014-15 to 22.8 percent in 2017-18. ILO’s Global Wage Report 2018-19 reveals that Pakistan’s 34 percent gender pay gap is more than double the global average and women account for almost 90 percent of the bottom one percent of wage earners. Moreover, according to Labour Force Survey 2017-18, 70.9 percent of economically active women fall under vulnerable employment category, much higher in comparison with 51.5 percent men.

Accounted for 74 percent of the EU’s GSP Plus imports, Pakistan is ranked as largest beneficiary of this scheme. Suspension of this facility, in case of failure to comply with GSP Plus obligations, may result in huge economic loss to the country’s fragile economy.

Nevertheless Pakistan is acclaimed to have done much more to ensure compliance with international labour and human rights commitments and GSP Plus obligations. Pakistan’s labour force though is playing a key role in all economy sectors, they are trapped into vicious cycle of exploitation. Majority of them involved in informal economy sectors are unrecognised, unorganised and unrepresented, hence, are unable to demand their rights and entitlements.

The so called investment friendly policies have never resulted in improving the country’s economy so far. Instead, these policies have intensified poverty trap for the poor. Pakistan’s leadership is therefore required to get rid of such exploitative models of development and opt for equitable economic reforms.