Autumn used to be a proper season. Like spring it has merged with summer now 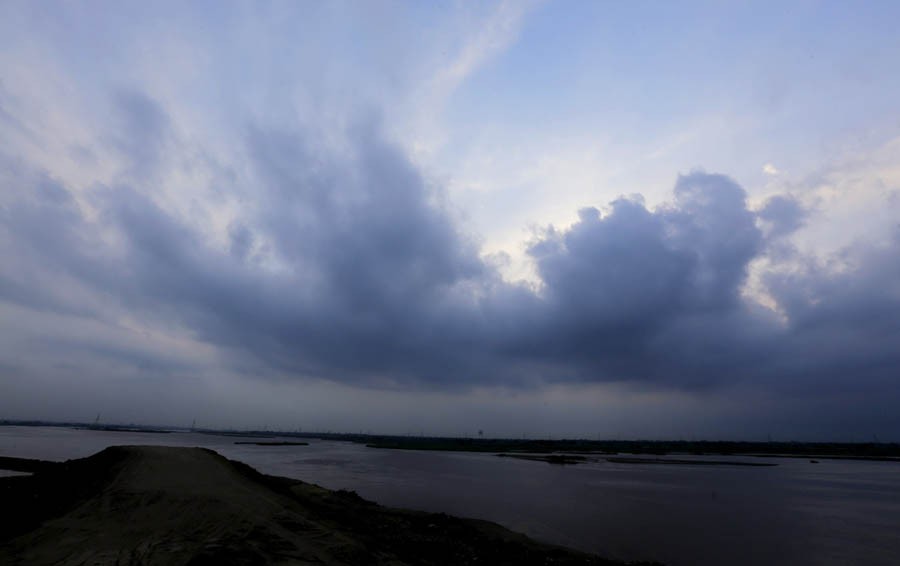 As I write it’s a breezy day with temperature hovering around mid-teens, here in Lahore. It feels like early autumn rather than early summer. The rain has lowered the temperature as well as tempers of Lahore. The roads are inundated, the semi-naked boys are bathing in rain rather than clogging the canal. What is stranger is that no one from the halls of power has donned long-johns and proclaimed in Laxmi Chowk that Lahore would soon be turned into Paris. Now that’s unacceptable! However, no one is complaining.

In olden times people might have let their imaginations run loose -- an interplay of clouds, rain, and the wind might have resulted in a couplet or two with an interplay of words that matched the weather in intensity and beauty. The less fertile minds would have been content with merely quoting Ghalib or Mir. For it’s the weather of love and romance. Nowadays, Lahoris pick up their smart phones, open the food delivery apps and order fried food -- it is so much more convenient than saying ghazals. Unfortunately, the samosas arrive two hours later and are cold and soggy, partly because of the rain. Since there are better things (called Facebook and WhatsApp) you tell the servant to pay the delivery guy and keep the samosas for himself. The changing times have rituals of their own, I guess.

But don’t get me wrong; weather still affects us Lahoris. Just wait for iftar-time traffic in the imminent summer. Even the most sophisticated climate altering gadgets could not calm the nerves of the Lahori faithful. Indeed, every Mahmood and every Ayaz is equally stressed out, tired, hungry, and in a hurry. Never stand in the way of a hungry Lahori and his food, I tell you; you might end up in emergency ward of a government hospital and remember it would be iftar time so no doctor would be charge-sheeted for ignoring you and your (self-inflicted) misery.

Lahori summers have leisurely spread themselves over almost every other weather. This means that Lahori aunties get to fight over lawn almost all year round now. Lesco surprises you with occasional electricity at full voltage during this season. WASA also gets a break from the tiresome routine of providing water during these days.

Winters are so short now that your wardrobe stays in a state of constant flux, from late November till early February. Whether to put on a sweater or not becomes a nagging and rather irritating decision. If you wear the sweater, it feels warm, and if you don’t, it feels cold.

Even the trusty Monsoon has become erratic. One year it comes early and strong, the next it may come late and fizzle out altogether. This may be the underlying cause of the demise of Urdu poetry in our society. All the great Urdu maestros achieved creative peaks during monsoon. Now the poetry is as irregular as the season itself!

Spring has been squeezed into a couple of weeks. Spring festivals and flower shows are held when the temperature is already unbearably hot and the water-hungry hybrid petunias are already wilting. Autumn used to be a proper season. Like spring it has merged with summer now.

All this is serious enough that our government has created a separate ministry for climate change. What exactly has it done so far in fighting climate change is a bit of a mystery, though. Changing ministers would not help either.

We are slowly but surely heading into a climatic apocalypse -- one for which we are ill prepared. The last laugh is not ours. 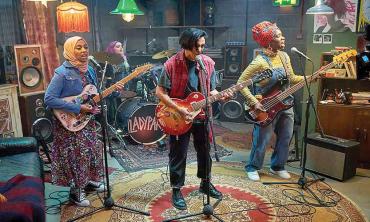 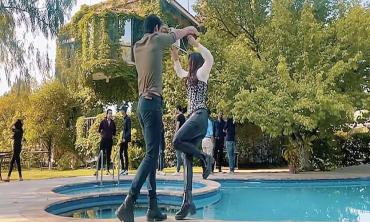 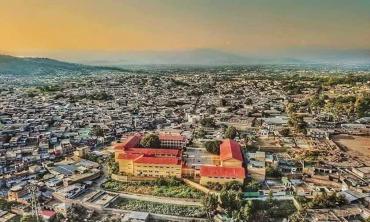