In an urban setting

The use of plastic items and bags is on the rise at the rate of 15 percent per year in Pakistan, which is a serious environmental threat 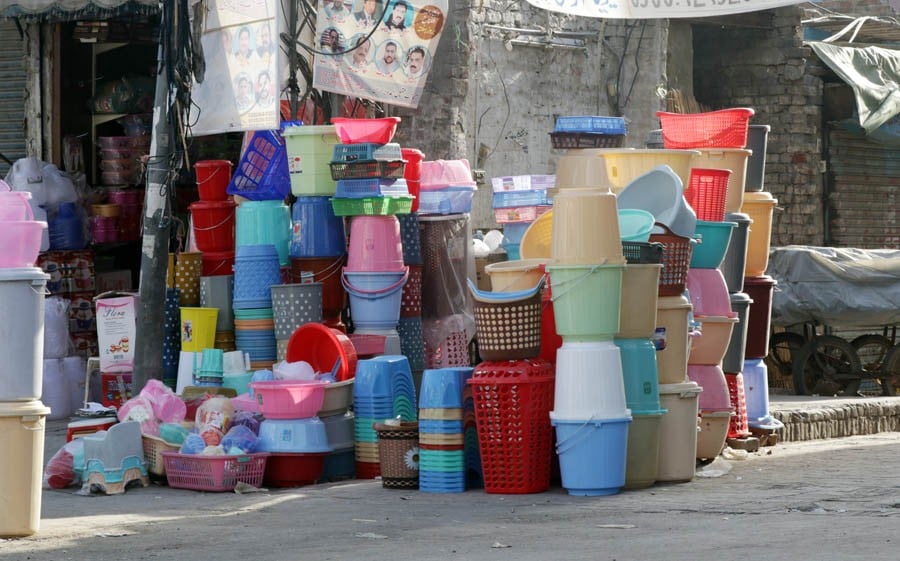 How to cut down on plastic use is a major concern for environmentalists. But are policy makers equally concerned about it? Provincial governments have been trying with little success so far. For instance, most recently, the ban on sale and purchase of plastic bags came into effect on May 2 in Quetta. Khyber Pakhtunkhwa banned the use of plastic bags in the province in April last month. In an attempt to make Sindh plastic bags-free, the provincial cabinet banned polythene bags in November, 2018. In the first phase, plastic bags were banned in Sukkur district. The ban was supposed to expand to other areas. Six months after the decision there are no signs of implementation of the decision.

But these are not the first efforts in this regard. According to Sindh Environment Protection (SEP) Act 2014 and its Section 14(3), non-degradable polythene bags cannot be purchased, used, manufactured or imported.

Despite the ban, there seems to be a lack of interest in political and bureaucratic circles to implement laws onenvironmental protection. Abdur Rasheed Channa, spokesperson of Sindh Chief Minister, Murad Ali Shah, holds the bureaucracy responsible, "The Sindh government is trying to implement the ban but there are some bureaucratic hurdles." However, he refuses to share details about what the government is doing in this regard. "The government is considering various options. But since they are premature, we cannot share these with the media at this stage," he adds.

Polythene plastic bags are also responsible for poor sanitation system. The bags block the sewerage system as they get stuck in drainage lines. According to World Bank statistics, the cost of poor sanitation in Pakistan is about RS343.7 billion, that means 3.94 percent of the country’s Gross Domestic Product (GDP). Every year, more than 53,000 children under the age of 5 die due to illnesses caused by poor water and sanitation in Pakistan. And plastic bags are considered the single largest contributor to solid waste pollution.

The bags may be cheap and easy to use but they pollute our agriculture and environment. Polythene plastic bags produce toxic fumes when they are burnt and they take thousands of years to decompose. Due to leaching of toxic dyes from plastic bags, they also contaminate food products.

According to data of the ministry of climate change, use of plastic bags is on the rise at rate of 15 percent per year in Pakistan. The country uses 55 billion polyethylene bags every year, a severe environmental threat, as these bags may take over two decades to degrade.

According to Karachi Water & Sewerage Board (KWSB), plastic bags are also a major factor behind blocking of sewerage lines. "Plastic bags are part of the problem because they are non-degradable. The problem worsens when people, due to lack of awareness, throw away plastic bags in the streets, which ultimately choke the sewerage system," says Rizwan Hyder, spokesman KWSB.

"The only solution for KWSB is to cover manholes. Recently, we have covered thousands of open manholes. There are more than 250,000 manholes in Karachi," he adds.

Dr Atur Das Sajnani, Managing Director SSWMB, admits that the organisation is dumping plastic waste at landfill sites as it does not have any system of recycling items. "Due to indiscriminate throwing of plastic bags at dumping sites, methane gas is produced from organic waste which is health hazardous."

So dumping or burning of plastic is a cause of air pollution. A recent State of Global Air report says Pakistan is among the top 5 countries with highest mortality rate due to air pollution, including China, India, Indonesia and Bangladesh.

Dr Suleman Otho, senior chest specialist and Director at Sindh Healthcare Commission (SHCC), says, "Asthma related allergies are on the rise in Karachi and other areas linked with air pollution and one of the reasons is the burning of plastic bags."

The municipal solid waste containing about 12 percent plastic is burnt, releasing toxic gases like dioxins, furans, mercury and polychlorinated biphenyls into the atmosphere. The burning of plastic waste aggravates respiratory ailments, such as asthma and cause nausea, headache and may even damage the nervous system.

According to Dr Otho, apart from the government, there is also little realisation in the society about what should be done about this. "Still, there are a few markets in Karachi that have banned the use of polythene bags. They use either cloth bags or paper bags."

Dr Sajnani thinks plastic bags cannot be eliminated totally. "It is perhaps a misconception in Pakistan that plastic bags can be eliminated. Even developed countries, including USA, UK and other European countries are not fully plastic bags-free." He, however, adds that it is how we use plastic that matters. For example, polythene bags should not be used for carrying food items. "We should have a system of sorting out plastic bags. We should recycle them," Dr Sajnani adds.

In an urban setting 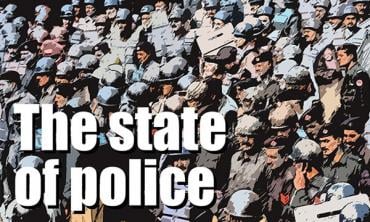 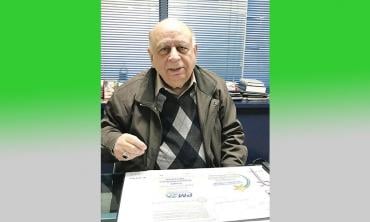 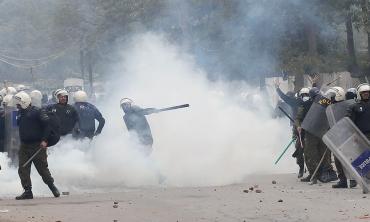