The raconteur will win in the end

In peace time, the conversationist, the master of words or the storyteller is the one who commands authority 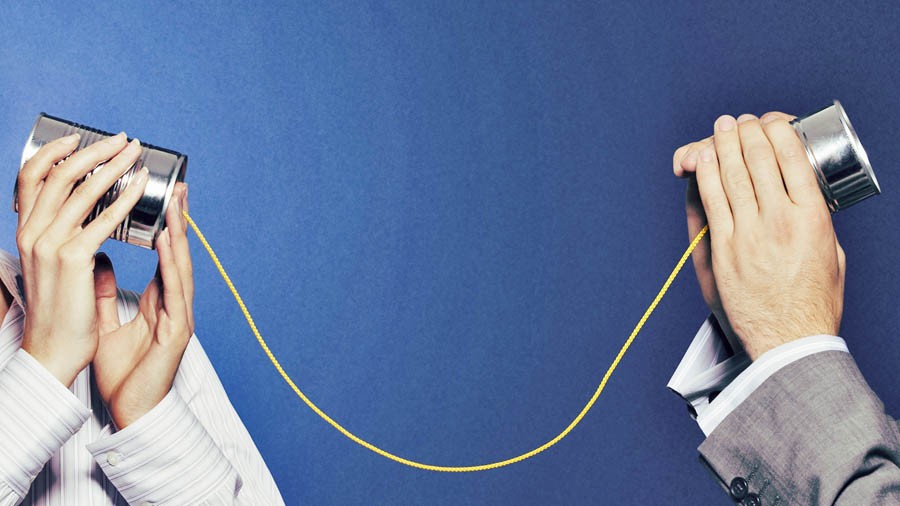 In ancient times, when human beings settled down in permanent habitations and started growing crops, they had plenty of time while waiting for their crops to grow. This is called the First Agricultural Revolution or the Neolithic Revolution. It happened around 12500 years ago. Nomadic human collectives became sedentary, sowed crops and waited. This is the period which is usually blamed by libertarian political philosophers for most human problems because with the emergence of settled societies human beings became hierarchical in such a way that it changed their inner world. Nomadic societies were not divided between feudal lords and tillers.

But settled societies, despite being responsible for producing immutable hierarchies, were also credited with giving birth to culture. While waiting for their crops to grow, human beings had the time to sit around and talk to each other and tell stories. Writing was not invented yet. So human beings had to aid their memory with alliteration and rhymes.

Sitting around and talking to each other led to a new way of imagining time. Telling stories which had beginnings, middles and ends was the original way of ordering time and space. There were no clocks, no written records, and no official decrees. Despite the division of lords and tillers, it was one person’s speech against another. Face-to-face dialogue was the only way for giving orders and the ones who received them could revise or respond there and then. This is the period of human history which is generally credited with the birth of culture.

The Latin root of culture cultura means cultivation, and agriculture and growing. It means that dialogue, the art of conversation, sitting around and talking to each other and telling each other stories in the first agricultural revolution were the activities that produced culture. It takes months for crops to mature and, especially in the evenings, people had nothing to do but to talk to each other.

In this era, there were two dominant modes of existence: war and peace. In war, the strategist was the leader. In peace time, the tribe did not have any utility of the warrior. It was the time of conversation. And in this time, the raconteur, the master of words, or the storyteller was the one who commanded authority. This is the reason we find that ancient legislation exists in the form of anecdotes.

The raconteur is also the first legislator. Laws emerged in medias res (in the middle of the action of a story being told). Those who could hold their audience in awe because of their way of speaking, telling stories, and giving moral lessons acquired priestly powers. Ancient Sumerian laws are derived from stories. The ten commandments are derived from the story of Moses meeting God on Mount Sinai. The figure of the raconteur is not separate from the figure of the first legislator.

In ancient times… sitting around and talking to each other led to a new way of imagining time. Telling stories which had beginnings, middles and ends was the original way of ordering time and space.

This art -- the art of conversation, of telling tales, of ordering time and space through stories, of legislating through anecdotes, of enrapturing one’s audience through dramatic narration, of debating things while sitting around -- has faced many threats and survived them all.

The first threat to the art of conversation appeared in the form of writing, then in the form of priestly abstraction and rationality, and later as technocratic logic. All of them are combined in the written legal documents which organise modern societies without the original stories which provided the laws. Instead of the story of Moses meeting God, we only get the commandments in legislative documents. The form of the written word minus the humanising elements of stories has helped governments produce immutable, inflexible and implacable rationality.

Fascism is the absence of all dialogue. The Other has to be erased and silenced permanently. The threat of someone talking back and inserting a humanising story has to be completely obliterated. The art of conversation and storytelling has survived this threat and is likely to survive many others because stories and anecdotes have become very similar to the way human consciousness imagines time (the past, the present, the future).

But the latest threat, the ubiquitous mobile phone, which is a portable TV, a silent drawing room captured by social media apps, seems to be the most pernicious. People suddenly withdraw into a monk-like silence and start staring, enraptured, at the glow of a screen and all conversation is on hold. A silent deity has sent a command directly to the centre of their being and they sit transfixed, cut off from the most ancient sources of awe and wonder and transported to their portable utopias.

Also read: Engaging the other

There is a scientific theory that tries to explain the power of the glow of the mobile screen and why it has the power to interrupt good conversations. At the earliest stages of our evolution, when we were hunters and gatherers, our survival depended on our vision. Our food could not get lost in the forest with our spear stuck in its body. We had to run after a fleeting colourful patch in the midst of green forests. This colourful patch of skin was our food. We had to focus on this to be able to eat and feed our families.

This was before the agricultural revolution ensured plentiful supply of food that could be stored in barns. The mobile phone, like the colourful display of the gambling machines, appeals to that part of the brain which existed before the birth of stories, of conversations that went on for months while our crops ripened. Rationality is the end of dialogue because it has the source story erased. Technology captures the mind before oral storytelling. Conversations will survive both of these threats because speech cannot be captured. An insight from Gabriel Garcia Marquez is helpful here: absolute power produces absolute solitude. Power that cannot be revised in a dialogue is going to make human beings lonely in their power. This is the reason dialogue and conversations will win in the end.

The raconteur will win in the end