"Govt seems to have no clue about the economic crises" 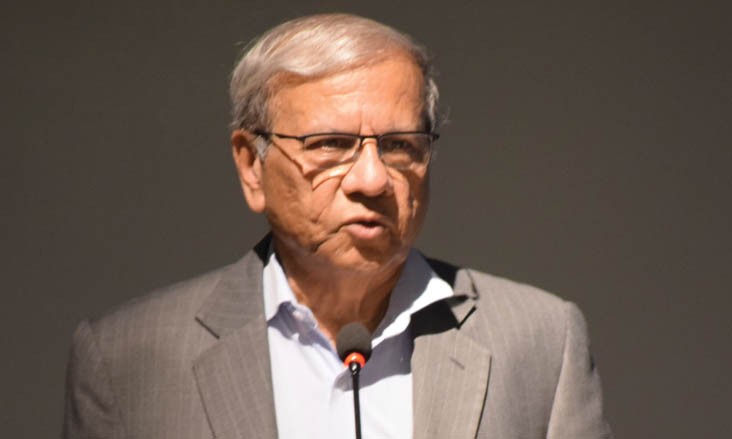 The News on Sunday (TNS): Pakistan Tehreek-e-Insaaf (PTI) came into power in the 2018 general elections promising to turn around the economy. Why are there no signs of that yet?

Dr Kaiser Bengali (KB): It now appears that promises were made without any homework; the government appears to have no clue regarding the main factors behind the crises or how to approach them. However, we hope that the forthcoming 2019-20 budget will provide some indications.

TNS: There’s a view that the way the National Accountability Bureau (NAB) is acting in the name of doing accountability has shattered the confidence of the existing and prospective investors in the country. Is that a right assessment?

KB: NAB has not only adversely affected business confidence, it has also compromised government functioning, as civil servants are not willing to sign on to anything. A serious decision backlog is emerging.

TNS: The World Bank (WB) has warned in a recent report that Pakistan’s Gross Domestic Product (GDP) growth will decrease to 3.4 percent in fiscal year (FY) 2018-19 and further drop to 2.7 percent in FY20. What does it mean for our economy? The report also suggests that Pakistan should increase its exports. Are we ready to act in that direction?

KB: World Bank types were praising Pakistan’s economic performance till two years back, when many independent economists in the country were warning of a decline. WB growth estimates may again turn out to be over-optimistic. Exports cannot be raised just by asking for it or by offering export incentives. Exports are a function of production surpluses generated by agriculture and manufacturing. It is only by expanding the two sectors that exports can expand. The whole macroeconomic framework will need to be changed to render it pro-manufacturing.

TNS: How do we explain the high dollar rate in the open market? And how connected is it to the devaluation of the rupee? Are there ways to control the situation?

KB: It is the demand and supply of dollars that determines its price. Dollar rate will remain under pressure as long as the trade deficit remains as large as it has become post-2003. Till 2003, for every 100 dollars of exports, our imports were about 120-125 dollars. Now, for every 100 dollars of exports, our imports are about 220-225 dollars. Our industrial sector is imported raw material based; there is a need to render it domestic raw material oriented. Consumer imports have mushroomed; it is now difficult to find Pakistani stuff in supermarkets; even cat and dog food is imported. We will need to impose a complete ban on all non-essential consumer imports.

World Bank types were praising Pakistan’s economic performance till two years back, when many independent economists in the country were warning of a decline. WB growth estimates may again turn out to be over-optimistic.

KB: Reviving the industrial sector will require reducing the GST rates on goods rate (preferably to 5 percent on single-stage basis) and taking measures to curb profitability in the stock market, property market and imported commodity market.

TNS: What should have been the approach of the PTI government from day one to address the major issues facing the people of the country like poverty and unemployment?

KB: Promoting the industrial sector to boost employment, which would have provided incomes to overcome poverty. Their housing plan is commendable but fiscal resources will have to be generated and that will require cutting heavily on current non-development expenditure.

TNS: Unlike the PML-N government, the PTI government has mentioned agriculture time and again. What problems do you see in the sector and what role can it play in the country’s economic performance?

Also read: At the cost of industry

KB: Agriculture and industry are the two legs on which the body of the economy stands, and both have been ignored over the last 40 plus years. Problems range from land tenure to water use efficiency to pricing of inputs. PTI does mention agriculture, but we have yet to see an analysis of the problems and a strategy to deal with them.

TNS: The government seems to have pinned too many hopes on tourism with reference to economic turnaround. Is that realistic?

KB: Foreign tourists require cast iron security and an unqualified perception of security. They also need no-compromise hygiene in indoor and outdoor environment, food, etc. Both are questionable in Pakistan. Domestic tourism can be developed though. However, tourism cannot be expected to be the sector to jump start the economy with a view to cover the dollar and rupee gaps that our budget faces.

"Govt seems to have no clue about the economic crises" 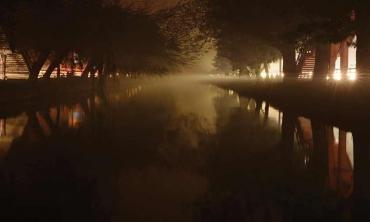 Venturing into the dark 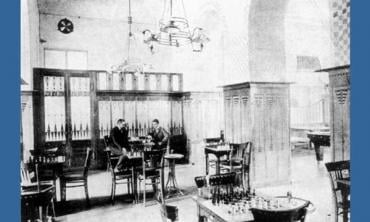 Writers and their nights 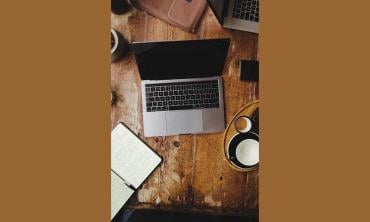 When my muse abandons me