A question of ethics

We have to change our values before we label others corrupt 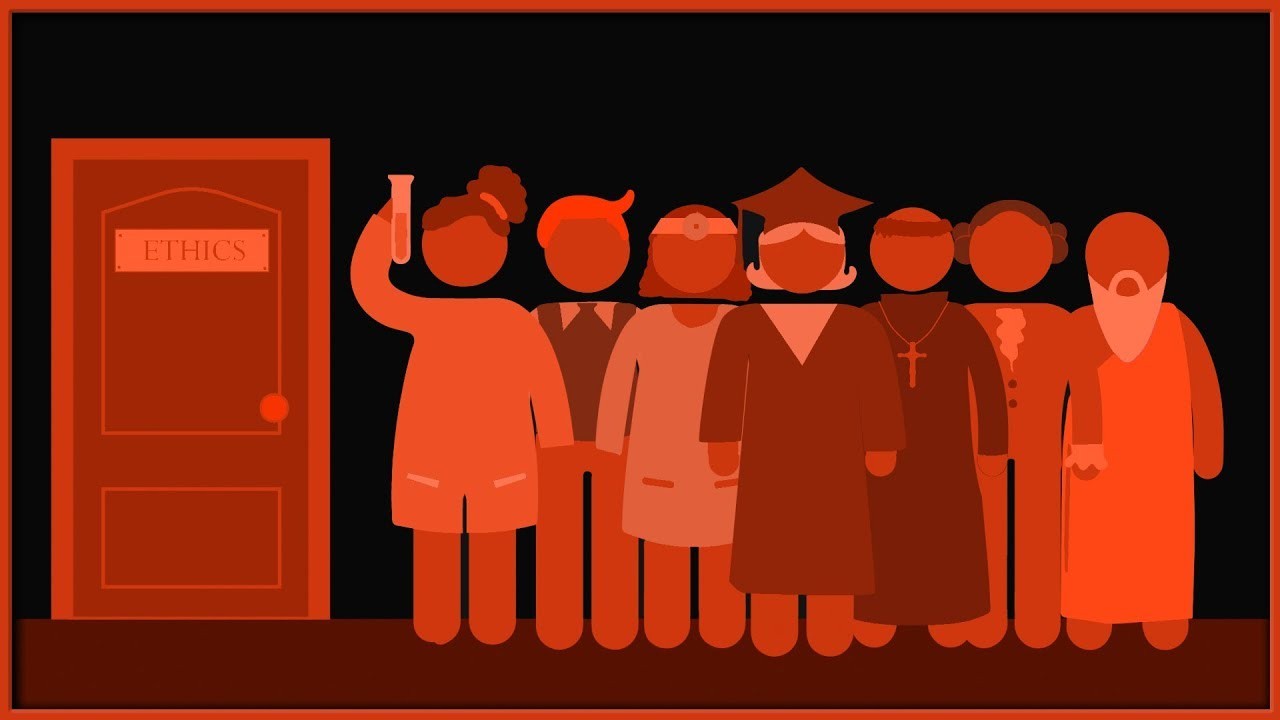 The country is abuzz with political talk, from the political talk shows to neighbourhood tharas to the dinner table at home. The most popular topic being corruption, and as soon as one gets to speak, out comes targeted smear towards a person or an institution of one’s own choice. Politicians, the most popularly cursed community, are closely followed by state institutions or personnel of the army, the civil bureaucracy and the judiciary. However, curses are not limited to the state sector but practically include all sectors of society from the menial worker concerning his/her work ethic, to the trader who does not pay tax, to even the professionals. Is everyone corrupt?

Let me take the vocal (urban) professional class whose representatives currently run the government, as a case study to attempt to answer the above question. With elderly parents, I am a regular visitor of doctors at the best private hospitals of Lahore both for-profit as well as a non-profit hospital.

My father’s ailment was correctly diagnosed by my doctor brother during his last year’s week long trip to Pakistan rather than all the doctors we visited multiple times last year. On his recent trip, after he accompanied my father on his appointment with the oncologist, he could not believe that the doctor did not even follow the basic procedure of SOAP (subjective, objective, assessment, and plan) and never actually physically examined the patient. It was this lack of thorough examination that had earlier led to both lack of as well as wrong prognosis by foreign trained and ‘best’ doctors of Lahore. His conclusion was that the whole structure of private healthcare provision in Lahore is unethical by any standard, and the medical community knows it. However, as a senior colleague suggests, doctors seem to be interested in one and only one thing for the purpose of progress -- a hospital of their own.

How about lawyers which a friend from the community divides into three categories: the professional concentrating on legal work; the politician who spends millions on the bar elections, of course to recuperate and multiply their investment; and lastly those in other professions whose role is limited to voting.

The reality that this structure creates is that to win a case, case management (networking, pressure on the judge, case timing, use of media, etc.) is 70 percent of the work while actual arguments only influence 30 percent of the case. Thus new entrants into the profession automatically look up to the political rather than the professional as a career progression strategy leading to gradual institutional deterioration.

No surprise then that the Lahore Bar Association was instrumental in reforming prisons for the incarcerated in the 1980s. But in the 21st century, when more than 15,000 citizens have gone missing in the country, not a single bar association has the will to take the state to court to uphold Habeas Corpus, speaks volumes on the professions’ very basic principle. However, the bar can definitely file petition in the Supreme Court for its housing scheme.

One might say that the inclusion of arts and aesthetics would make a difference, but the architects’ meeting during the construction of Orange Metro deliberated little on the destruction of Lahore’s heritage. The same story cuts across other professional sectors, including the community of teachers and professors that I belong to, as well as journalists who influence societal narratives.

Thus, nothing can change till the curses and lamentations stop and a serious informed introspection takes place within
various sectors of the society

Looked at collectively, it explains the malaise of a society termed by scholar Edward Banfied ‘amoral familism’, where traditional values have given way to ‘modernity’ but with the lack of civil society. Thus, (wealth) accumulation for the family trumps all ethical considerations leading to the Private slaying all aspects of the Public (space, sphere, good). The manifestation of such a society can be observed at the minutest levels.

For example, the children’s playground at Model Town Park has Rs20 entry fee, managed by the cooperative society boasting residences of the (professional, business, political) elite. Regular visits with my three year old daughter indicated that 90 percent of the swings/slides and other jhulas are broken, and some are extremely dangerous. However, the playground boasts an Air Castle with an attendant who will charge a child Rs50 for a 10 minute ride.

Thus, nothing can change till the curses and lamentations stop and a serious informed introspection takes place within various sectors of the society, as the issue is not of legality and corruption, but of ethics, and the real challenge -- internal struggle and reform.

A question of ethics