A peep into the lawless land

The region of Kohistan has fascinated researchers and adventurers alike. With the recent murder of Afzal Kohistani, it is important to understand the history, social structure and changes in that society 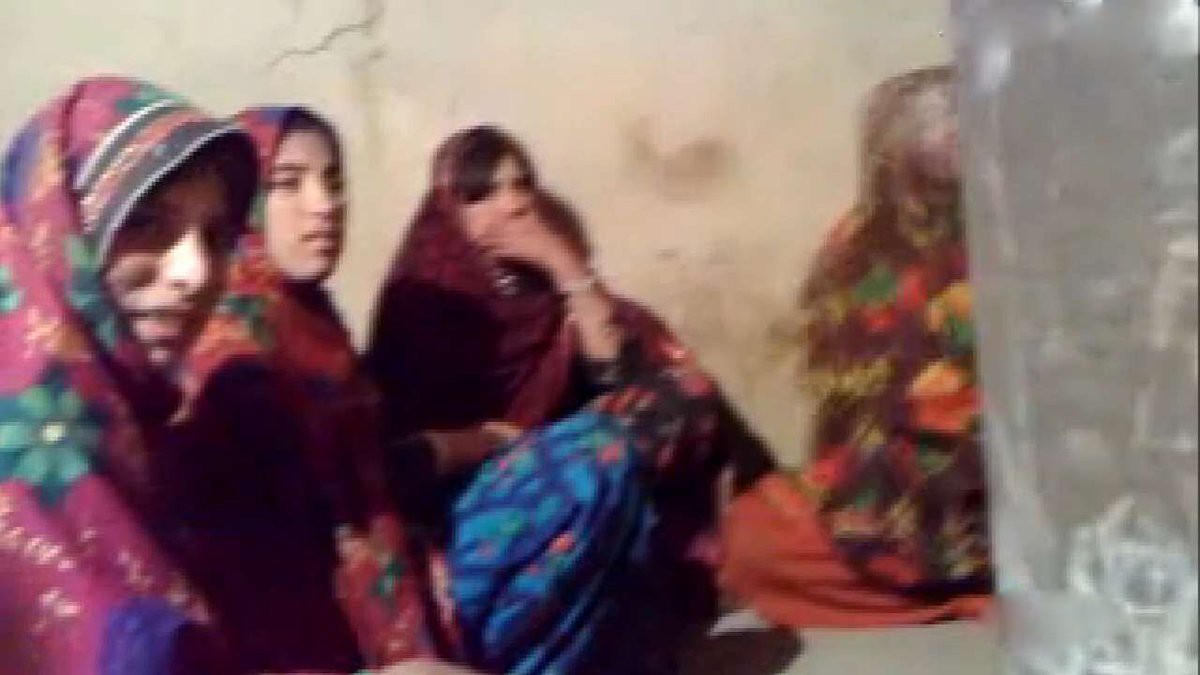 Recently, Kohistan district of Khyber Pakhtunkhwa has come in the limelight of national media after the murder of Afzal Kohistani in Abbotabad. He was the person who exposed Kohistan video scandal in 2012 when five girls were killed after a video of them singing and clapping in a wedding emerged on social media. Subsequently three of Afzal’s brothers were killed. A child was also killed due to burning of the home of Afzal. These tragic events have eerie resemblances with fictional stories, but for a common woman and man in Kohistan it is their life. It is a society that never brooks any action that is not within the ambit of tribal ethos.

The region of Kohistan has fascinated researchers and adventurers alike. It is this fascination that attracted Friedrich Barth from Norway to explore the tradition of blood feud in the 1950s. Pakistani writer Bapsi Sidhwa’s novel The Pakistani Bride is based on a real event in Kohistan. It is a story of a young woman, Zaitoon, from southern plains. She gets married to a Kohistani man upon the insistence of her Kohistani stepfather. Zaitoon soon realises that she will never fit in the society. She attempts to escape but after two weeks her husband finds her and cuts off her head and throws her body into river.

In the anthropological representation of Lok Virsa Museum in Islamabad, a Kohistani man is shown in his habitus with shikari (fortified tower) from which barrel of a rifle peeps through the holes. Fortified towers are ubiquitous feature in the landscape of Kohistan. They are built for protection from enemies.

To understand these social features, it is important to understand the history, social structure and changes in the Kohistani society. German anthropologist Jurgen Wasim Frembgen in his ethnographic study of Kohistan calls it "The Closed Valley". For Kohistan’s cultural brethren in Gilgit-Baltistan, it is Yagistan -- ‘land of lawlessness’. Historically, Kohistan, Chilas, Tangir and Darel were ruled through a different political system than other valley domains in Gilgit-Baltistan. Unlike Baltistan, Hunza, Nagar, Punial and Gilgit, Diamer and Kohistan remained acephalous states in which there was no concept of a head of state. Tribal council managed its affairs.

During the colonial period, British reached the far-flung areas of Hindukush, Karakoram and Himalayas. However, Kohistan literally remained on the fringes of the colonial setup in Gilgit-Baltistan. Its relative isolation, geographical location and deep-rooted tribal ethos have made its social and cultural dynamics different.

The tribal concept of honour and practice of blood feud in Kohistan are embedded in social and institutional practices. Within the tribal ethos of Kohistan, both men and women are not allowed to follow their volition for they are parts of a bigger entity of tribe. The patriarchal ethos gives birth to social practices that become normal practices for men, but practices or acts related to women become taboo.

Now the social structure in Kohistan has reached a level where it has started to cannibalise its own children. Afzal Kohistani is the recent victim of tribal cannibalism in Kohistan. Major actors who maintain the cannibalistic impulse in Kohistan’s society include maliks, timber mafia and mullahs.

Now the social structure in Kohistan has reached a level where it has started to cannibalise its own children. Afzal Kohistani is the recent victim of tribal cannibalism in Kohistan. Major actors who maintain the cannibalistic impulse in Kohistan’s society include maliks, timber mafia and mullahs. It is wrong to assume that the society of Kohistan has remained static. In fact, it witnessed various changes but instead of ameliorating society the changes have worsened the situation.

Traditionally, Sufi Islam and animistic tradition had great influence on society. This started to change with the arrival of tablighi jamaat and Deobandi Islam. In their interface with modern Islam, people cherry pick only those elements that have psychological and structural affinities with existing tribal ethos. The collusion of radical and puritan Islam with tribal ethos has wiped out traditional space for women in Kohistan.

Another modern factor that contributed to the worsening of situation in Kohistan is exposure of the region to the outside world and market forces without building the capacities of local communities. With the construction of the Karakoram Highway (KKH), Kohistan got connected with the outside world. Since local communities lacked the trick of trade to benefit from KKH, they preyed on forests to mint money. Because local communities were not organised and aware, the big money from timber business benefited local elites and tribal chieftains.

One of the downsides of not being organised is that the money from timber business is not invested in social development to create alternate systems and institutions. Instead the money is invested in purchasing sophisticated weapons. Instead of education, the society equipped itself with Klashnikov and other lethal weapons. With such weapons at their disposal, the macho mentality, concept of honour and manliness got boosted. Hence, patriarchal concept of honour has become stronger. The combination of tribal mindset, weapons and money has proved lethal to the Kohistan’s society.

In terms of development indicators, Kohistan stands at the bottom in the districts of Pakistan. Female literacy rate is hardly 2.95 percent, not to mention strong grip of patriarchal and tribal norms over womenfolk. Norms and values in a society provide social glue to disparate needs and protect its members from whims of individuals. When human element disappears from the norms and values, they become draconian for they can only survive on the blood of people. The society of Kohistan has descended so deep into its own madness that any sane voices are deemed inimical to its tribal codes and religious tenets. Afzal Khan’s case is manifestation of this ruthless culture.

To free society from the clutches of draconian values and tribal mindset, it is indispensable to break the nexus of tribal chieftains, maliks, mullahs, mafia money and politicians. It is this nexus that is responsible for the murder of five women, production of fake identities in court, killing of three brothers of Afzal and hounding of the lone witness -- Afzal Kohistani.

Such unfortunate events occur because the government leaves most of the spaces ungoverned. These ungoverned spaces provide opportunity for actors and entities to aggrandise their power and perpetuate traditional mindset by benefiting from modern political and economic means.

Initiating soft initiatives that target the vulnerable sections of society and bringing grey areas under the sphere of government can break the nefarious nexus. In a conservative society like Kohistan, religion plays a crucial role. The government should devise a mechanism whereby the imams of mosques are appointed by the government, and they must be bound to follow the government narratives related to social development.

So far the tribal system has succeeded to perpetuate itself because Kohistan is still purely rural. Livelihood of the majority is dependent on pastures and agriculture. With increase in population, pressure on natural resources is also increasing. If not managed properly, it will lead to intra tribe fighting.

For the economic development of Kohistan it is imperative to take mega economic initiatives, which are linked with social development. For that purpose it is suggested to develop new urban centres in Kohistan with health and education facilities and economic opportunities.

China Pakistan Economic Corridor (CPEC) runs from one end of the district to the other. Establishment of a Special Economic Zone or its ancillary in the shape of an urban centre in Kohistan will bring people from different background in single space to provide opportunities to interact in a diverse cultural setting. At the same time, it will loosen the grip of tribal chieftains and entities over society, and enable people to form new associations and solidarities.

Once people see the economic dividends of modern vocations, professions and associations, their attitude towards social development will also change. It will open up the valley closed by obscurantist forces who thrive on blood of innocents like Afzal Kohistani. The state needs to save its citizens from draconian entities and actors. Otherwise innocents will remain perpetual victims of brutal tribal ethos.

A peep into the lawless land