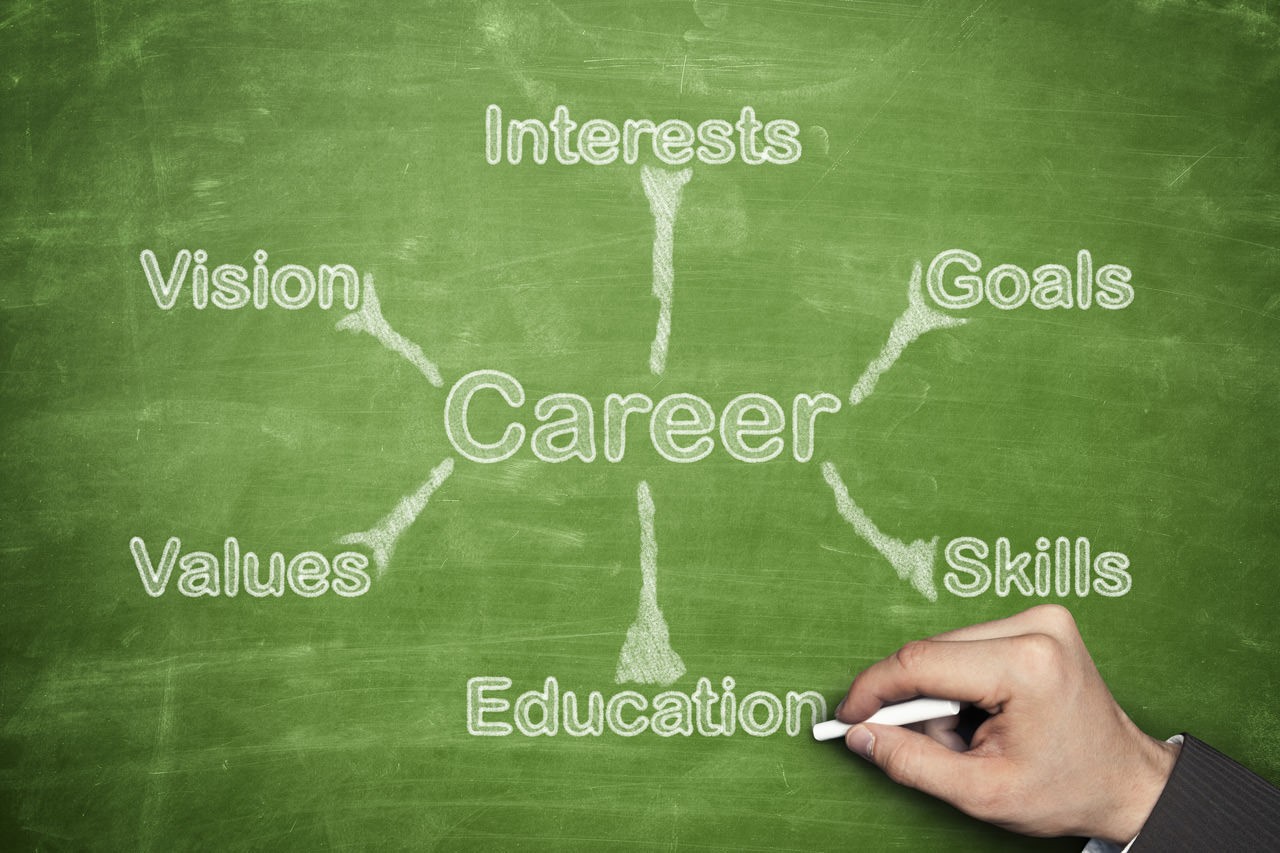 What do you want to do with your life? It’s only after you graduate from university that you realise this question is not just a philosophy-class riddle. It haunts you even more if you’ve a degree in social sciences!

Without ever considering a child’s aptitude for the subjects chosen in a school study course, the parents wish (and sometimes coerce) their children to study natural sciences. It’s also often a gender thing -- the daughter should go for medicine, and the boy, engineering.

Thousands of aspirants, when they fail to enroll for either of the two ‘chosen’ fields of study, end up with the options they never knew existed.

I remember our first class in Psychology, at the university; our instructor asked us if we had opted for the subject and not taken it because of some parental or peer pressure. Not surprisingly, only three-odd students raised their hands, in a class of 50. Most of them said they had failed to enter into a medical college and therefore went for psychology which seemed to be the closest to being a doctor.

After graduation, the fears of whether you’ll find a job grip you, given the highly competitive (read constricting) market. Again, most students take blind aims at finding jobs -- irrespective of what the field might be.

Having studied social sciences, I too embarked on several such ‘expeditions’ -- appearing in competitive exams, teaching at random schools, fielding internships, freelancing, working in media organisations, and then with the NGOs. I remain unhappy and dissatisfied wherever I go, because what is the purpose of my degree if I cannot practise it in anyway.

There’s another reason why I haven’t been able to practise psychology: while universities around the world have separate degrees in clinical and applied psychology, setting a definite career path within both the fields, my alma mater still offers only a confused undergrad degree that further requires an MS or MPhil before you go for specialisation.

In other words, the problem is not just the absence of career guidance but also the gap between academia and real-life practices. Students are not taught how to utilise their knowledge effectively at workplace. Besides, they are rarely given orientations on how to make good use of their resumes. Fresh graduates are mostly unaware of their own strengths and weakness, how are they supposedly expected to convince the employers of their strengths on resumes and in interview sessions. This is the very reason many of them don’t find jobs, leaving the employers to lament a lack of qualified graduates.

Fresh graduates are mostly unaware of their own strengths and weakness, how are they supposedly expected to convince the employers of their strengths on resumes and in interview sessions.

A recent survey conducted by the Career Advisory and Assessment Services (CAAS), aimed at portraying the employers’ opinion, is worth mentioning here. The survey found that 95 percent recruiters believed that the students take up subjects that do not match their personality types because of a lack of proper career guidance. On the other hand, more than three quarters of employers aren’t satisfied with the quality of graduates. Not to mention, the exploitation the fresh graduates go through at the hands of the employers, adversely affecting their output.

It’s time we started questioning the high rankings that the universities are always bragging about whereas in reality they do nothing to prepare the students for the job market. With a youth bulge and a continuously deteriorating economy, this directionless approach might contribute only towards more damage.