What you do WILL come back to you. It has to be considered "why" they are doing it and you are not? What made the difference? 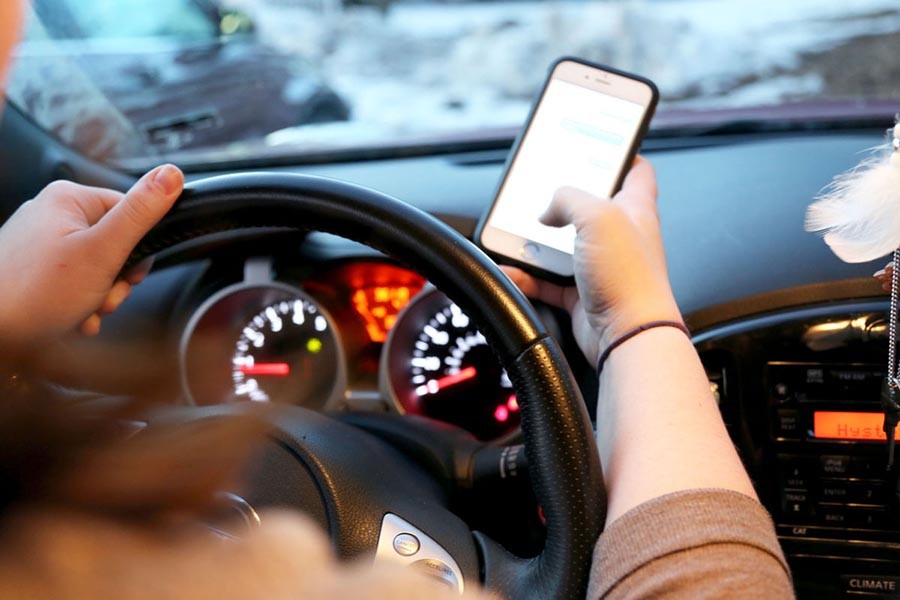 "You are not an island. You are part of a bigger scheme of things. What you do and do not do does not affect only you. It affects the universe around you. So be cautious and be kind to the people and the world around you, so that when you leave this world, your legacy is goodness, and this world misses you."

Poetic much? Borderline Rumi-esque? No, this is not Rumi. This is the scribe of this write-up who is frustrated every day at the gross violations of social ethics, but unknowingly might have many a time committed the same violations in less aware days of her life. She may have driven ahead on a red traffic signal, and may have thrown a plastic wrapper on the street, and may have not gone to exercise her right to vote, and may have not closed the unnecessarily running water tap, and may have gone ahead of her place in a queue. The writer of this write-up is a tad bit more "civil" now, because she is more aware about what entails civic sense.

This is why such write-ups are important. This is why we must speak up about these things. But kindly so, because all of us have at some stage in our lives been less civil.

The concept of having civic sense is both simple and ancient. The biblical Golden Rule and the well-known Prophetic tradition in Islam say, in essence, the same thing: do as you would be done by, and do not wish for others what you would not wish for yourself.

So here goes -- I’m going to use a list of strong words I don’t usually use, like hate, loathe, detest, etc. I hate the polythene bags that drift in the breeze and gather in front of my gate every evening. I detest the sound of the water suction pump from neighbouring homes that suck away the little water that comes in the waterline for Karachiites, and I hate that we have to keep replacing the no-return valve in the underground water tank to ensure this little water stays in my tank.

I loathe the squirts of reddish brown saliva mixed with paan ka katha which I have to endure on streets, or when climbing up a flight of stairs on government offices. I feel revolted by the carelessness with which young boys on motorcycles crisscross through traffic jams without helmets, and I feel even more revolted when I see a man wearing a helmet on a motorbike, but his family -- the pillion riders -- sitting behind him with no protection for their skulls. I am unable to stomach the attitude of entitlement that the rich and famous have when they break queues at the bank or at the airport. I feel annoyed when people come too close in public spaces and do not respect proximity. And I despise the fact that people try to justify systemic corruption in governance, and feel it is okay to have political apathy and not exercise their right of casting a vote at the ballot.

Civic sense is one of the most important part of ethics and set of life skills we need to learn and teach. It is important not just because it is the right thing to do, but because it is a 360 degrees circle in society.

Yet, again, I wonder how many times I have been the one others may have hated, loathed, detested or despised. How many times I may have instantaneously become an emblem of civility the moment I landed at a country other than Pakistan where the rule of law, especially laws pertaining to shared spaces and existences, are respected more.

Also read: If everybody is doing it, why can’t we?

Civic sense is one of the most important part of ethics and set of life skills we need to learn and teach. It is important not just because it is the right thing to do, but because it is a 360 degrees circle in society. What you do WILL come back to you. So it may not be enough to just look down at those who are abusing out loud or leaving offal on the road after ritual animal slaughter on Eid-ul-Azha or urinating near the wall. It has to be considered "why" they are doing it and you are not? What made the difference? I think we all know the answer. And in that answer lies the solution.