What is right or wrong with our civic sense and why 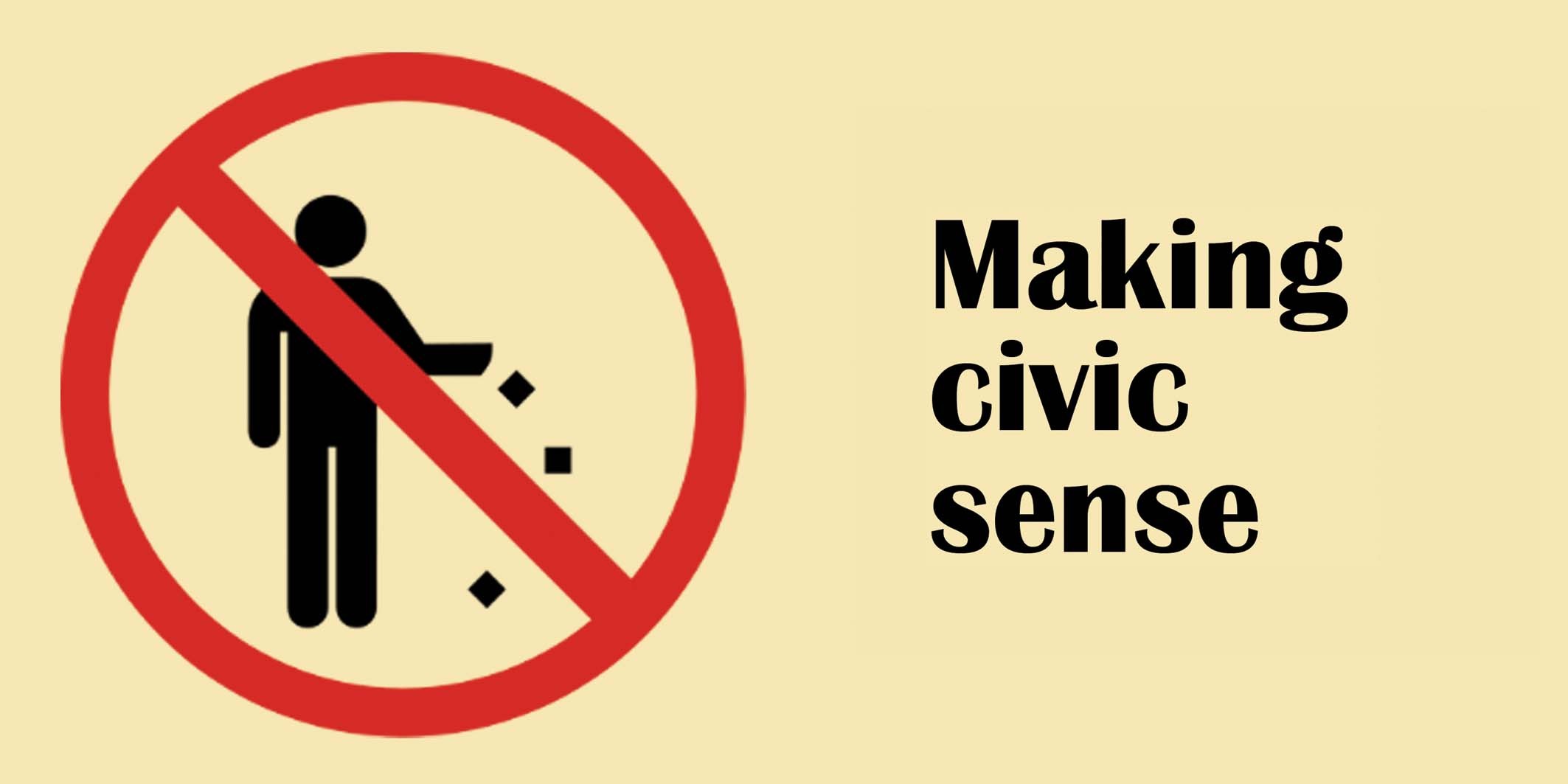 This lack of civic sense is a common complaint. We are convinced we lack it as a society. Often, we trace this lack in others, with obviously no introspection. In our imagination, there is a romantic past and a superior civilization when everyone followed lofty values that they forgot to carry forward. For the middle classes that have had an exposure abroad, especially to the civilized West, the chaos back home is a permanent regret.

But can we identify what constitutes civic sense? Does it mean caring for your fellow beings, or one’s environment or the historical and heritage sites? Does it mean respect for law? Or does it mean respect for some unwritten codes, the unspoken norms of society? Actually, it is all of these and a lot more. There is civic sense in how you speak as well as how you listen; how tolerant you are to the other point of view.

But how and where do we learn the civic sense? It is a part of culture; the schools will teach it as well as the parents and elders. Should we conclude then that we have bad role models? Is civic sense voluntary or is it implemented through laws and penalties and societal censure. Or are these values drawn from religion?

As a society, whatever we have tried has clearly not worked in our best interest. Our children, students are not prepared for citizenship, both at homes and in institutional environments. Since we haven’t thought seriously about solutions, sometimes what seems like disorder and chaos is actually people’s way of dealing with problems. For instance, they urinate in public because there aren’t many public toilets available.