Modern rationality cannot tolerate difference. It is the most seductive fantasy for those who cannot handle uncertainty 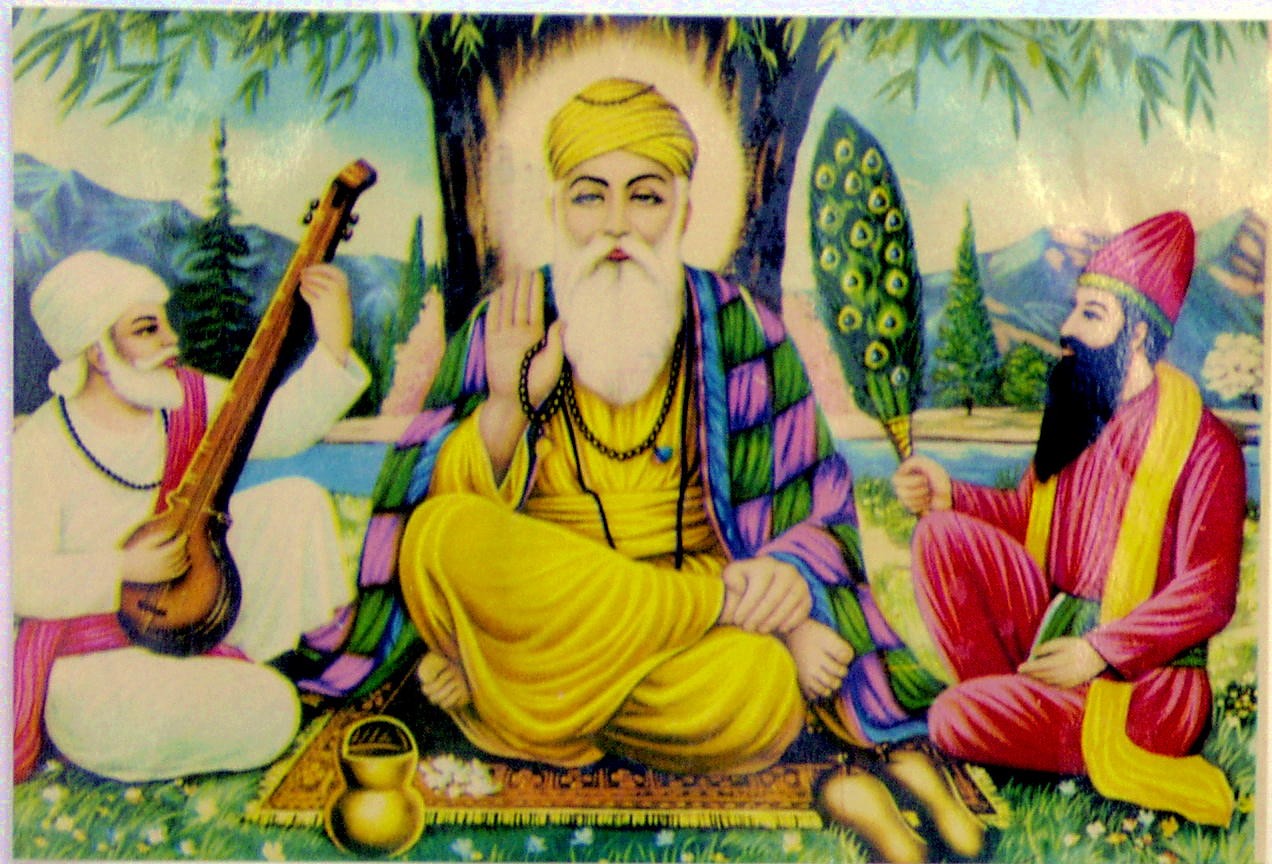 South Asian society has a lot of concepts which have been fluid for centuries. One can proffer the example of gender and spirituality. If one reads ancient texts of South Asia, one finds many instances of an amoral approach towards matters of sexuality and gender roles.

The sensuality of both genders is celebrated in Kamasutra. The folk poets of the region also adopt the persona of a female when writing spiritual poetry. The religion also has deities changing their gender. Shiva and Parvati merge into each other to become a new deity, Ardhanari: half Shiva and half Parvati. When the colonizers came to India, they found these amorphous categories too anarchic for their Victorian tastes. On October 12, 1871, the Governor General of India enacted the Criminal Tribes Act which led to eunuchs being classified as a criminal tribe. This is how an amorphous gender was codified into a criminal form of existence.

This was not a new phenomenon. A century earlier a similar legal process had been imposed on many folk spiritual practices which were not defined as Hindu or Muslim. There were many saints and Sufis who practised a fluid form of spirituality. Kabir and Nanak are two prime examples. When Kabir died, followers of both Hinduism and Islam wanted to claim his body and perform the last rites according to their respective practices. The legend has it that even in his death, Kabir did not want to be defined by these categories. Therefore, when the people removed the sheet covering his dead body, there were only some flowers which were distributed among his admirers and people were free to cremate or bury the flowers according to their wishes.

Nanak combined elements of many different spiritual traditions to create a new syncretistic spiritual path. But that was not the case with the colonizers. They liked to create boundaries where none existed. On August 15, 1772, Warren Hastings stated, "That in all suits regarding inheritance, marriage, caste and other religious usages or institutions, the law of the Koran with respect to Mahometans, and those of the Shaster with respect to Gentoos shall be invariably be adhered to." The colonial government was creating new hybrid legal forms "Anglo-Hindu" and "Anglo-Muhammadan" but it did not want the existing hybrid and amorphous social categories to continue.

The reasons for these practices are many. The West was already going through a transition. The Enlightenment in Europe was dethroning superstition and metaphysics. A new social order was emerging which imagined human rationality to be the centre of the universe. In the seventeenth century, Descartes had declared everything open to doubt except the existence of the doubting human being with such dictums: "we cannot doubt of our existence while we doubt" and "I think, therefore I am."

Doubt in everything else but the certainty of the thinking self led to a revolution in Western knowledge production. The doubting self was certain about its own thinking capacity. Human reason would be the anchor and all other uncertainties would be erased. The Western self was already exploring the continents which had remained shrouded in mystery. Now they had Cartesian certitude to help them create fixed categories and produce assurance in far-off lands. Both God and reason were against the despotism of heathen natives. The world was going to be an orderly place.

This was the spirit that made the British produce Anglo-Muhammadan certitude. They chose Al-Hidayah, a 12th-century book written by Burhan al-Din al-Marghinani and a very rational treatise on Hanafi jurisprudence, as a source to build their version of Anglo-Muhammadan Law. The result was a new form of governmentality which had written codes for a population that was largely oral. This was a profound transformation which is still unfolding.

One can still witness how this society runs on orality. A lot of economic activity is still oral. A great number of shops and merchants do not display any written/fixed price on their goods. People bargain with the fruit vendors and the traffic police with equal intensity. People try to avoid having to deal with written/fixed documents. Human beings are still in charge of their affairs and they have not allowed bureaucratic state procedures to become too autonomous. They have kept the size of the formal economy to its minimum possible.

But the assault on amorphousness, grey areas, corruption, and impurity is ongoing and people are seduced by civilisations that are built on fixed concepts. They want to visit shops where there is no bargaining possible. They want to migrate to those countries where the laws are fixed. The weak and the marginalised believe that they are subject to the whims of the powerful therefore they are seduced by impersonal and rational certainty that is supposed to be governing other civilisations. The entire discourse which is in favour of progress or development and against the corruption of the "ignorant native" or "jahil awam" is based on this seduction. It is a fantasy which has no corresponding social reality anywhere in the world.

When this fantasy is challenged by the messiness of reality, people become intolerant. They do not want to revise their fantasies and, instead, try to violently mould reality according their fantasy. This is the reason Islamic fundamentalists and followers of Hindutva and Trump display similar anger towards anything that does not correspond to their fantasy.

Other than the law, universal education has contributed to the number of people becoming intolerant towards anything that challenges their fantasies of certitude. Entire populations are being graded on how well they know the "right answer." Instead of exploring all the options and becoming seekers of knowledge, a large number of people are being told they must know the ONE AND ONLY CORRECT ANSWER. The situation is so dangerous that the entire planet is threatened by the possibility of a nuclear Armageddon. Those whose ideas of truth are different have already been taught the Truth through this method in Hiroshima and Nagasaki. Modern rationality cannot tolerate difference. It is the most seductive fantasy for those who cannot handle uncertainty.