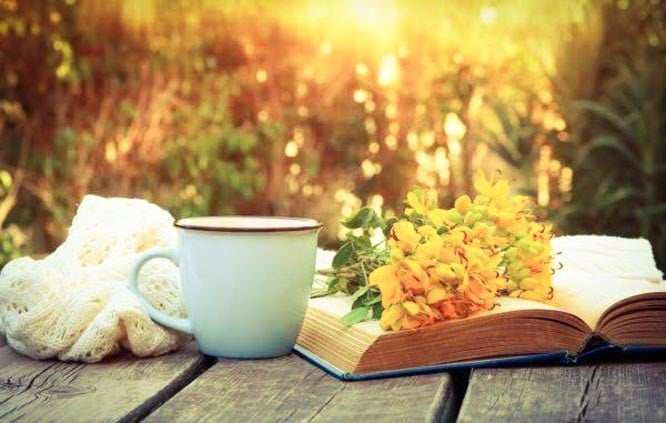 It is generally perceived that literature is meant to depict and narrate the human world which itself is a ‘construct’ of human intellect and emotions. Though this notion is not altogether wrong, it is not completely true. A cursory look will confirm that literature has in fact been advocating for the non-human world, equally.

Among the nonliving things that appear in literature, the phenomenon of ‘seasons’ is important -- with the season of spring being the most frequently featured. This might have something to do with geography. Winter season in the West continues for months, while spring arrives only for a short period of time. Therefore, the wait, love and passion for spring is very pronounced in the poetry emerging from that region.

Thomas Nashe speaks about the talisman of spring in his poem ‘Spring, the sweet spring’:

Spring, the sweet spring, is the year’s pleasant king,

Then blooms each thing, then maids dance in a ring,

Cold doth not sting, the pretty birds do sing:

The advent of the spring season is celebrated as the beginning of new life in the West, with a sense of optimism and joy evident in the poetry. Whereas in the literature of subcontinent, bahaar (spring) appears to have mixed meanings for the literary world. To poets like Mir Taqi Mir, bahaar arouses feelings of junoon (lunacy) -- bahaar seems to be the season that awakens and stirs up suppressed emotions to such an extent that they turn into a junoon. As he says in his couplet:

[Do something about me, a lunatic

In contemporary Urdu poetry, spring has elements of happiness, beauty, optimism and sorrow. Faiz Ahmed Faiz, in his poem Bahaar aai ‘It is Spring again’, depicts in his inimitable style, the beauty, ecstasy and grief that spring ensues:

The roses return: they are your fragrance;

they are the blood of your lovers.

Sorrow returns. I go through my pain

and the agony of friends still lost in the memory

of moon-silver arms, the caresses of vanished women.

Spring has traditionally been the symbol of love, joy, spirituality, youth and melancholy and most importantly beginning of a new life for a person after suffering at the hands of the ‘cold world of autumn’.

Some modernist poets have portrayed a new, rejuvenating beginning brought about by spring in a satirically ambiguous way. For instance, T S Eliot, in his celebrated poem ‘Waste Land’, says that April is the cruelest month since it breeds "lilacs out of the dead land". On the one hand, it ensures that even after all the adversities and sorrows there is always hope; but on the other, it can be taken as the resumption of pain.

But in the end, it all depends upon how we interpret it and what meaning we draw from it. While Shakespeare in his "Sonnet 98" has talked about feelings of love that spring spells out, he also portrays the month of April as the spirit of youth. Other notable poets in history who have celebrated spring through their works are William Wordsworth, P B Shelley,  John Milton and D H Lawrence among many others. Every poet or critic saw spring according to their own perception which could have been linked to their experiences, both personal and historical.

Spring has enchanted literary critics as well. Northrop Frye, a Canadian critic from the 20th century, in his Anatomy of Criticism defines the structure of literary genres in terms of seasons. This book explains the relation of literature and myths by classifying literature into various archetypes. And each archetype represents one of the four mythos, set in accordance with the four seasons of nature. An archetype is a symbol or image that can explicate the literary experience as a whole. According to this theory, comedy (an archetype) epitomises the spring season (a mythos) because the genre of comedy is characterised by the birth and revival of the hero, in stories.

The representation of spring in the western and Urdu literature takes multiple forms. Sometimes it is just a season, other times it is a symbol with multiple meanings. Some writers see joy with the arrival of spring, abound with blossoming flowers and new boughs of trees; while others say it’s nostalgic.

With the spring season in full bloom, let’s celebrate it in a way Jalil Manakpuri would suggest us to:

[Season of spring has arrived in such a way (that)

If I pick a flower, it metaphases into a goblet] 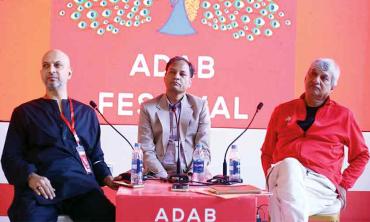 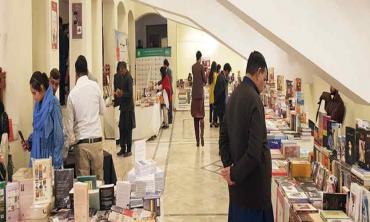