In conversation with Azaan Sami Khan 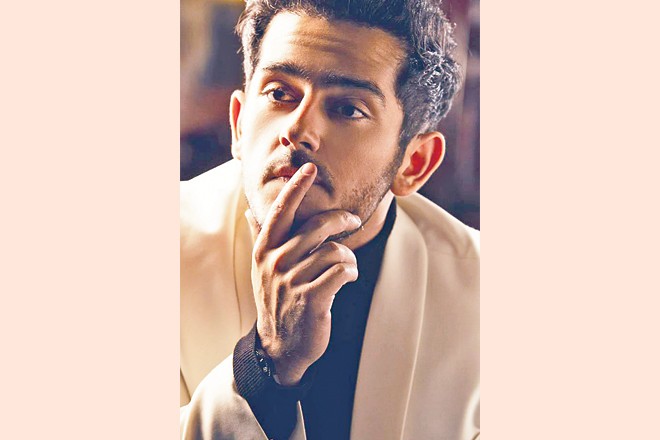 The multi-faceted Azaan Sami Khan has been in the limelight since his early teens. He was born to yesteryear actress, Zeba Bakhtiar and the ever-so controversial musician, Adnan Sami Khan and has inherited both his parents’ gifts and is well on his way to carving a solid niche for himself this year. Working in a number of capacities across the showbiz spectrum, in front of and behind the camera, Azaan is juggling writing, music and acting.

Having forayed into movies through the critically acclaimed 2014 release, Operation 21 (O21) – a spy-thriller co-production with his mother featuring the likes of Shaan Shahid, Ayub Khosa and Aamina Sheikh – Azaan took some time to analyze his next move. Meanwhile, he got down to writing his first script for Mohammad Ehteshamuddin’s Superstar that went on floors earlier this year and features Mahira Khan and Bilal Ashraf in the lead.

Instep caught up with Azaan on his hiatus and returning with his plate full.

"I was about 18 when I did O21. For me, it was much more of a learning ground on how films were made and getting an idea of whether I want to pursue this or not. What I realized was that when you produce, you get a very clear insight on how it happens and every aspect of it, so I narrowed down things I’m better at," he began, reflecting on what purpose O21 had served for him. "Superstar is my first actual film, in which I’m creatively involved. O21 was Summer (Nicks) or Jami (Mehmood) bhai’s, and I took a lot of time off after it. I wanted to get back into music and write, which I’m doing now."

Superstar, as the title suggests, revolves around the lives of actors and the perception of a ‘superstar’ in Pakistan. According to Azaan, the film is an ode to his viewpoint of the fraternity. "The reason I wrote Superstar is because this is all I really know. Both my parents are in the showbiz and I’ve seen it all growing up," he observed. "It is very familiar to me and so I’ve written about things I know of, what I’ve heard, and this world of a ‘superstar’ is something I’ve seen my entire life and something that’s extremely personal to me. A lot of my own life is in it, in moments and characters, in their catharsis and issues."

Speaking of casting that had several changes before finalizing the names, Azaan shared, "The first person who I narrated the whole film to was Mahira jee. She seemed to like it and today we have this joke between us that it’s not just my baby, but it’s her baby too. And I agree with that because she’s believed in it sometimes more than I have and it’s incredible to have an actor like her do that because it instills much more belief in you as well."

It was also reported earlier that Azaan would be directing the film himself but he feels had he taken a seat on the director’s chair, "it would’ve ended up becoming the only thing you do." Nonetheless, he does feel involved in mounting the film through his vision.

"I do have a direction bug, so I will get to that, but Ehtesham bhai is amazing; he briefs his actors very well, and not only the leads but also the supporting cast and crew. I find him a very generous director who’s incredibly humble and secure. Though I’m so much younger to him, whenever I’m on set, he asks me what I think of his interpretation of a particular scene," he shared.

Having composed the hit soundtrack for last year’s air force film, Parwaaz Hai Junoon, Azaan has taken up the music for Asim Raza’s next, Parey Hut Love, which is set to release on Eid-ul-Azha 2019, collaborating with the likes of Rahat Fateh Ali Khan and Hadiqa Kiyani. He returned to music last year after almost a decade of first doing a track across the border for seasoned Bollywood filmmaker, Priyadarshan’s Bumm Bumm Bole and signing onto Sony Music at the time.

"I think one person I would really credit to having pushed me to do music, other than my teachers and parents, is Mahira jee. When Superstar happened, it’s not that I was becoming a film-music composer in mind, but since the songs for the film were there, she heard them and told people whom she was working with and that I make decent music," Azaan revealed of what made him fully pursue music.

"You know, like I said, this is home to me; this profession. I don’t know anything else. Music, acting and making movies were childhood dreams," he reinforces on a parting note. "As big as I was, physically, you’re smart enough to not tell people you want to become an actor, you don’t want to be laughed at, but I was about twenty and my mum said to me that it’s either now or never if I want to get into acting, and this is the age for me to do it. God was kind enough, a few pictures came out and then Patakh Dey happened. The script’s absolutely incredible, so is Saife bhai, and it’s such an honor to have your first project with such an amazing cast."

In conversation with Azaan Sami Khan 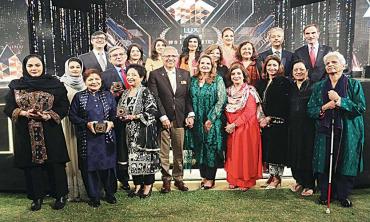 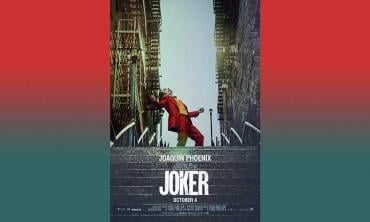 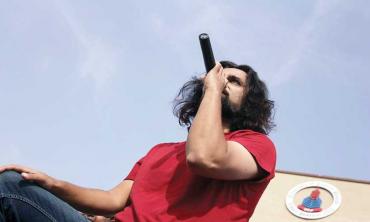