Of curfewed nights and other sorrows

Kashmir is fact but fiction too, told in prose but perfectly so in poems 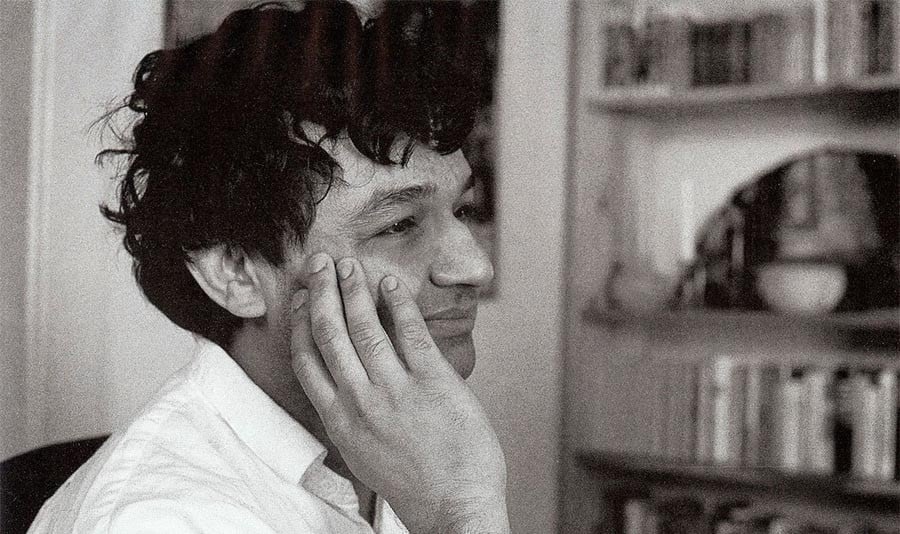 There would be many solutions to the dispute called Kashmir, outside of it as a contested territory, outside of the realm of history, politics, even religion. In writing, Kashmir could be much much more than just a flashpoint that is likely to trigger a nuclear war between two neighbours. It must hurt the people living in the valley, and those who chose or were forced to go into exile, to think of what they call home as some kind of a ‘problem’ that the two countries are fighting over for so long. They must write poetry and stories too, as they always have. War or not, a flashpoint it is. Kashmir becomes Agha Shahid Ali. The country without a post office. "Don’t tell my father I have died," he says,/And I follow him through blood on the road/and hundreds of pairs of shoes the mourners/left behind, as they ran from the funeral,/victims of the firing… Kashmir is burning. It is nostalgia of another kind. The memories are invoked to narrate tragedy, brutality, more tragedy. But not always. We see men removing statues from temples/We beg them, "Who will protect us if you leave?"/They don’t answer, they just disappear/on the road to the plains, clutching the gods. Kashmir is poorer without its Hindu population. The three actors, geographical entities in this case, Pakistan, India and Kashmir, feed on each other, in life as well as in writing. Agha Shahid Ali claims to have been influenced by Faiz. Who wouldn’t be? The curfewed night is long, long enough to be picked on one end by another son Basharat Peer who travels the length of the valley and also its breadth to capture the scale of sorrows. The accounts are as powerful as fiction. No wait, isn’t that ironical. The personal commingles with the political. Fathers and mothers talk about dead, disappeared sons. You can’t help but cry. But it’s all there in the long ‘Curfewed Night’. It is possible to write Kashmir in poetry. It is possible in non-fiction too. But how do you write fiction. Well, they do. In lyrical haunting prose, they recreate paradise and pitch it against the shed blood. Each household is a story which is effectively, often brutally, told. Mirza Waheed’s collaborator is a young boy of 19 who is hired to go down in a valley along the Line of Control and pick ID cards and other things of value, possibly arms, from tens or hundreds of corpses of boys who may not be older than him. That’s his job; it pays and therefore sustains him. That’s how violence is normalised and not just for the victims but the perpetrators as well. But can it normalise them both? The demons haunt those whose day job it is to inflict violence. Kashmir is complex but the state torture comes out rather simply for everyone to see. Or read in the utmost unhappy part of Arundhati Roy’s ministry. And in many other novels, stories and films that are being written, read and watched, humanising this unfortunate piece of land whose deodars, chinars, willows, River Jhelum, lawas, coffins, funerals and dignified daily existence are now familiar to the entire world.

Of curfewed nights and other sorrows