Pulwama to Balakot and back

Where does one go from here? This perhaps is time for both the countries to not just look ahead but also look at all that has passed between them in the last 71 years 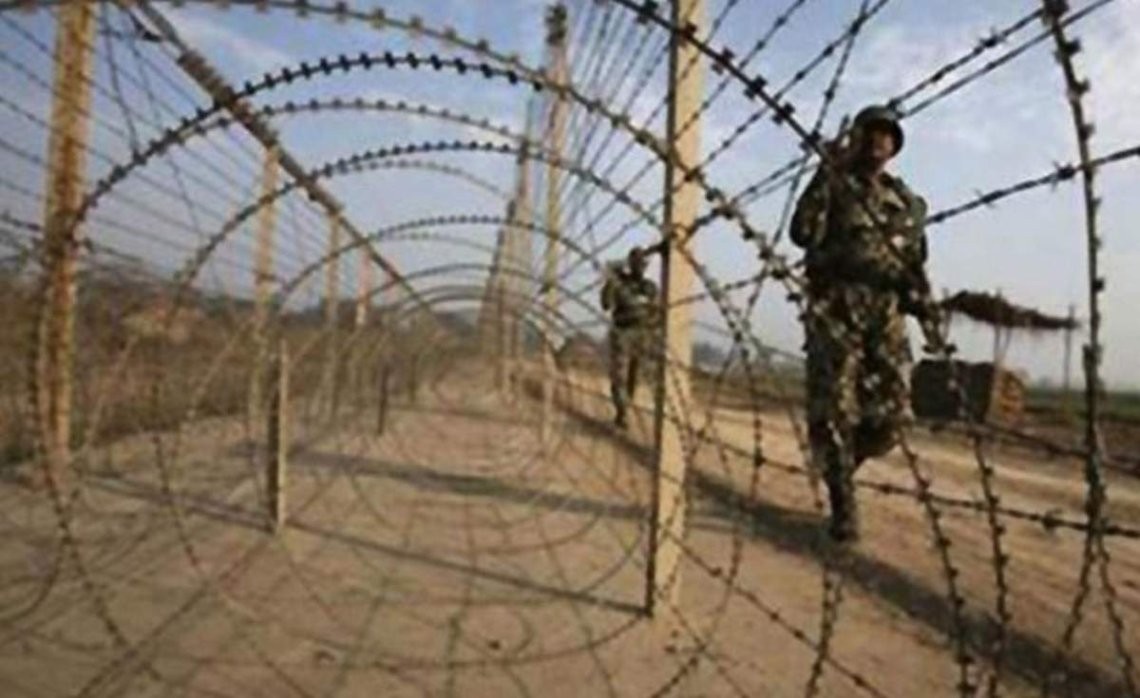 It was surreal watching an Indian Air Force pilot holding a cup of tea in his hands, replying to what were made to be friendly queries. "The tea is fantastic," the pilot with a swollen eye, who had already introduced himself to the invisible interviewer and praised the Pakistani forces, confidently said. It was bizarrely unreal and yet not entirely unfamiliar in a hostile, tense environment. On another TV channel, the Pakistani foreign minister was warning the next couple of days would be crucial.

As these lines are being written, temperatures have not cooled yet. The radios and televisions are still playing patriotic songs. No one knows how long will it take for the two estranged neighbours, Pakistan and India, to get back to ‘normalcy’, perhaps the closest equivalent of what is known as ‘strategic restraint’ in diplomatic terms. What started this round of hostility was the February 14 suicide attack, claimed to be the deadliest in Kashmir since the insurgency began, killing 44 personnel of Indian Central Reserve Police Force (CRPF). It brought to a halt all gains of the ground-breaking of the Kartarpur Corridor and release of Indian national, Hamid Ansari, from Pakistani jail and his repatriation to India late last year.

Soon, an organisation, that called itself Jaish-e-Muhammad (JeM) (the group led by Masood Azhar is based in Pakistan), claimed responsibility for the Pulwama attack. While the earlier attacks on Indian forces in Pathankot and Uri were not directly claimed by JeM and it was only India that saw Jaish footprints in those attacks, this time an outfit by the name of Jaish not just claimed responsibility, it also released a video of the 19-year old suicide bomber, Adil Ahmad Dar, soon after the incident.

The response from the Indian side was prompt, blaming Pakistan for harbouring the Jaish leadership, and giving their media a chance to start blaring calls for revenge. The Pakistani response, rather slow to begin with, was emphatic when Prime Minister Imran Khan addressed the country, in fact both countries, arguing for restraint. His offers to India to provide proof of Pakistan’s involvement were ignored when on February 25, the Indian planes crossed over into Pakistani airspace and dropped bombs on a hilltop in Balakot, in what they claimed were ‘non-military preemptive strikes’ on JeM’s training camp. This was the first such violation of Pakistan’s air space since 1971. Both sides agree the violation took place; both sides disagree about the losses incurred. The truth, as they say, might lie somewhere in the middle.

The next day was Pakistan’s turn to retaliate with its own non-military strikes. As both countries successfully conducted tit for tat air strikes in each other’s territory, the people were left to argue between what to call these: acts of escalation, aggression or war. The same day, a third attempt by the Indian side was preempted by Pakistan that claimed to have shot down two Indian aircrafts within its airspace and arrested two pilots, one of whom had to be brought on to the media.

Where does one go from here?

This perhaps is time for both the countries to not just look ahead but also look at all that has passed between them in the last 71 years. For each generation that has been born and raised in Pakistan, there is a sense of déjà vu of sorts; they all have some memories of the two countries at the brink at one time or the other, which is now compounded by a feeling of hopelessness.

Imran Khan’s three speeches in the current crisis contain all the idealism and way forward the region needs, but it seems foolish to disconnect with the ground reality, where there is recurrence of state-and non-state- sponsored violence and terrorism.

Prime Minister Imran Khan’s three speeches in the current crisis contain all the idealism and way forward the region needs, but it seems foolish to disconnect with the ground reality, where there is recurrence of state-and non-state- sponsored violence and terrorism. On the Indian side, there is a suspended grudge against Pakistan for not doing enough regarding the perpetrators of Mumbai 2008; and as incidents of terrorism against Indian forces on Indian soil and in Kashmir keep happening, it multiplies the mistrust. The Pakistani narrative, too, is about misgivings concerning Indian involvement in Balochistan’s unrest and its efforts to minimise Pakistan’s influence in Afghanistan.

Of all the analyses that have appeared, the most interesting is how the politicians are being blamed for all war-mongering and how the soldiers are absolved and given credit for ‘restraint’. Given the civilians’ say in matters of foreign policy in this country and the history of earlier wars and who instigated them, there couldn’t be a flimsier explanation.

This kind of analysis is also being played out on the Indian side, where Prime Minister Modi is said to have used his forces for political reasons. If, indeed, Modi wants to start a war with Pakistan to win the next election, no argument for de-escalation will make any sense. In this respect, the best preemptive non-military strike Pakistan could undertake was to announce the return of the Indian Air Force officer in its custody which it has. Ultimately, both sides will need to save face before they can talk de-escalation.

Amid the echoes of drums of war and claps for peace, there is Kashmir that is in danger of getting sidelined and ignored. The world had started to look at the movement in the valley as an indigenous expression of its people who are tired of external control. This sudden weaponisation of the movement, and suicide bombing on top of that, will be seen with suspicion.

As one gets back to Pulwama from Balakot, the realisation might hit that the biggest victim of the current crisis is the Kashmir issue. If there is anything the two countries need to sit down and talk about now, it should be this -- Kashmir.

Pulwama to Balakot and back