There’s still something about Abhishek Bachchan 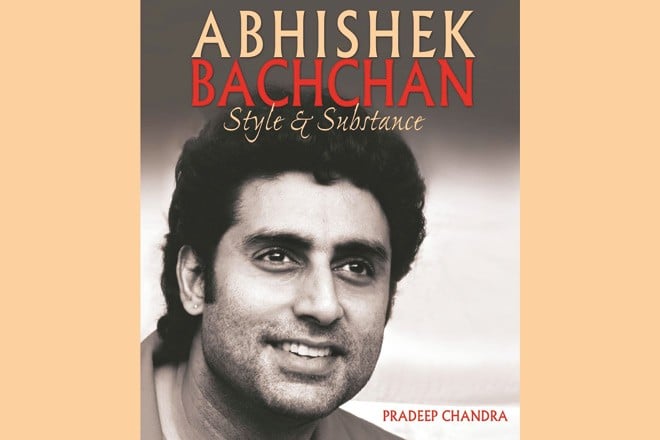 Abhishek Bachchan, also known as Junior Bachchan, celebrated his 43rd Birthday earlier this month, and we picked up photojournalist Pradeep Chandra’s Abhishek Bachchan - Style and Substance to understand the life and career of this underrated actor.

Pradeep Chandra, who has had the honor of coming up with a pictorial biography of Amitabh Bachchan, follows it up with this book that can easily be termed as the photographic journey of the younger Bachchan. It not only unveils Abhishek’s qualities that make him a crowd favorite but also takes a look at his career, his hits and misses as well as the family charm and humility that he has inherited from his successful parents - Jaya and Amitabh.

This book isn’t a text-heavy biography or hard-hitting critique on Abhishek’s career, rather a photo-journey through his life. It consists both unseen as well as popular pictures of the actor taken by the author over the years. Be it the image of Abhishek sitting on his dad’s shoulders or the one where both the Bachchans are dancing in Paa, this book covers every inch of Abhishek’s career. It takes us down memory lane, through various episodes of his life be it personal, professional or both. The author must be credited for capturing the moments that define Abhishek’s moods, his relationship with his sister and parents, many stills of his films and above all, images that were captured long before he ventured into showbiz.

That doesn’t mean that this book is all about pictures; the accompanying text is as important as the images. It talks about his relationship with a super successful father and explains why Big B or Jaya Bachchan weren’t behind Abhishek’s debut, how did he propose to the world’s most beautiful woman, what were the roles that made him enter the mainstream cinema as a force to reckon with and why he chooses to work with tried-and-tested directors who offer him diverse characters and not those who come up with run-of-the-mill ones.

And then there is one side of Junior Bachchan this book touches that not many know about. If you didn’t know that he was the first and so far the only Indian to represent NBA’s All-Star Celebrity team or owns a domestic Kabbadi and Soccer team, then you don’t know anything about the Bol Bachchan actor. The same goes for the many childhood stories about Amitabh and Jaya’s youngest child and only son; we learn why he was sent to boarding school when young, what were the qualities that he taught his father and with whom did he enjoy his childhood. His list of his friends includes the Who’s Who of Bollywood (today) so don’t be surprised when these famous people say something personal about the Dhoom actor.

The photographs in this book not only illustrate Abhishek’s life, but they also make you understand why he manages to remain popular despite working less than his colleagues. None of the featured pictures violate his privacy and that’s what makes Pradeep Chandra a respected name in the field of journalism. Add to that some write-ups from renowned people such as sports journalist Ayaz Memon and a Dhaakar poem by Hemant Kumar ‘Dhaakar’ and you have a coffee book table on an artist who has done wonders in acclaimed films such as Yuva, Guru and Sarkar besides being part of commercial hits Bunty Aur Bubbly, Bol Bachchan and Dhoom 3, to name a few.

- Omair Alavi is a freelance

broadcast journalist who can be contacted at [email protected]

There’s still something about Abhishek Bachchan 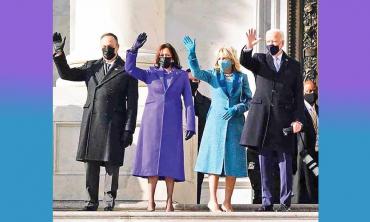 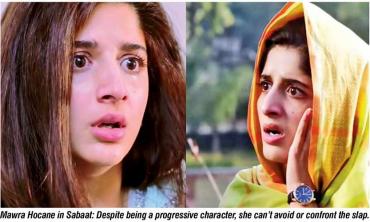 The violent side of TV 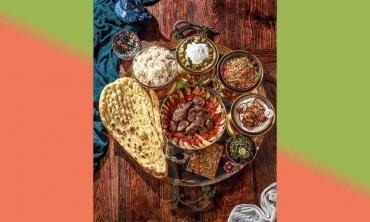