In search of research

What does it take for universities in Pakistan to evolve a research ecosystem and produce quality work? 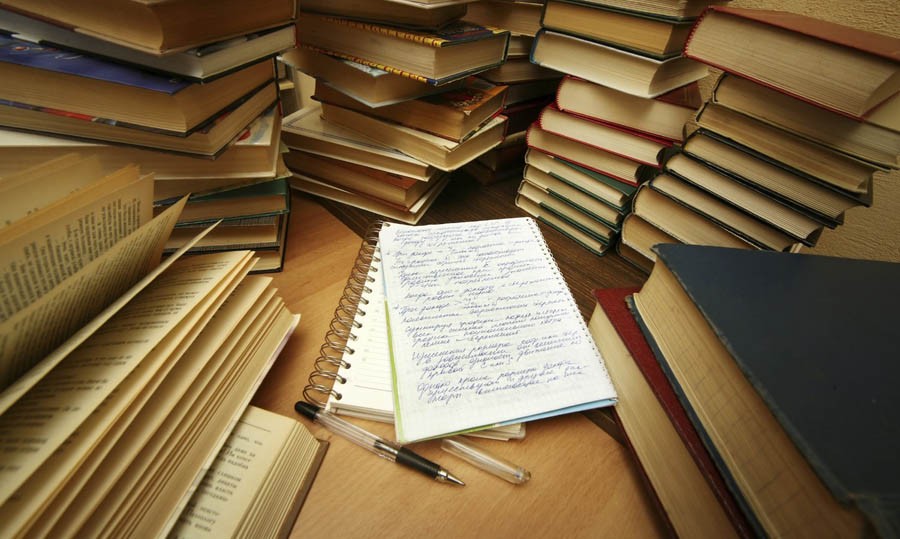 There is a big question mark on the quality of research the universities in Pakistan are doing. From faculty to freedom of selecting a topic to ensuring quality in research, critics of higher education do not see much promise in research in various fields of knowledge.

"How the research is done and what is its standard may vary from university to university, and from public to private universities," says Sumaira Zakir, Professor department of mass communication, Balochistan University of Information Technology, Engineering, and Management Sciences (BUITEMS).

Zakir says one of the reasons why some universities are unable to produce quality research is that they do not strictly follow the HEC rules and regulations. "I believe that over the last few years, the HEC has become very strict in monitoring academic research and there is hardly any room for plagiarism. Besides, a researcher is largely independent in selecting a topic of research."

Dr Adil Najam, founding Dean on Boston University’s Pardee School of Global Studies and former Vice Chancellor of LUMS, only partly agrees with Sumaira. "I think Pakistan has a lot of good researchers, especially young researchers, but I do not think our ‘research system’ is working."

"The research ecosystem is seriously flawed and that we seem to have purposely created bad incentives. The worst, of course, is how we ‘measure’ and reward research in Pakistan," says Najam, adding, "Simplistically using blunt -- and sometimes flawed -- measures like impact factors has been a great folly. We have encouraged and rewarded researchers for gaming the system, instead of actually focusing on good research."

Explaining the point further, Dr Pervez Hoodbhoy, senior analyst and academic, says "Pakistan’s universities are what the physicist Richard Feynman would have called cargo universities, i.e., like cardboard replicas of actual universities. And that is because universities have infrastructure, faculty, and students -- and the numbers are growing. But in scientific fields they produce no impactful research and create no ideas that achieve recognition overseas. The most noticeable is the absence of university academics from Pakistan’s public life."

A lot of researchers, he says, are encouraged by this system to keep doing Ph.D or post-doc quality research, regurgitating what they had already done, rather than invest in original thinking.

Hoodbhoy says that much of university teaching amounts to a mere dictation of notes which the teacher had copied down when he was a student in the same department.

To realise a healthy research environment, Dr Najam proposes serious academic conferences that bring together researchers in different fields together, "to critique each others, rather than the mela conferences -- the ones that focus more on dignitaries and chief guests than on researchers themselves."

Also read: Academia to industry and back

But are ideas for research easy to come by without an enabling environment in a society? "In other areas - literature, art, architecture, music, and sculpture - the situation is only somewhat better," says Hoodbhoy, adding that universities like NCA, BNU, IVS, etc., could actually be very good but society allows them very limited space for creative expression.

"In the early years of Pakistan there was more freedom for film, drama, and dance. Today these are frowned upon or forbidden on the campuses of most public universities. Joyous or artistic expressions are sometimes attacked by student vigilantes. At Punjab University, the Islami Jamiat-e-Talaba staged violent protests against the establishment of a department of musicology. Even when something low-key was finally established, it had to be located away from the main campus," concludes Prof. Hoodbhoy.

In search of research