The state of universities 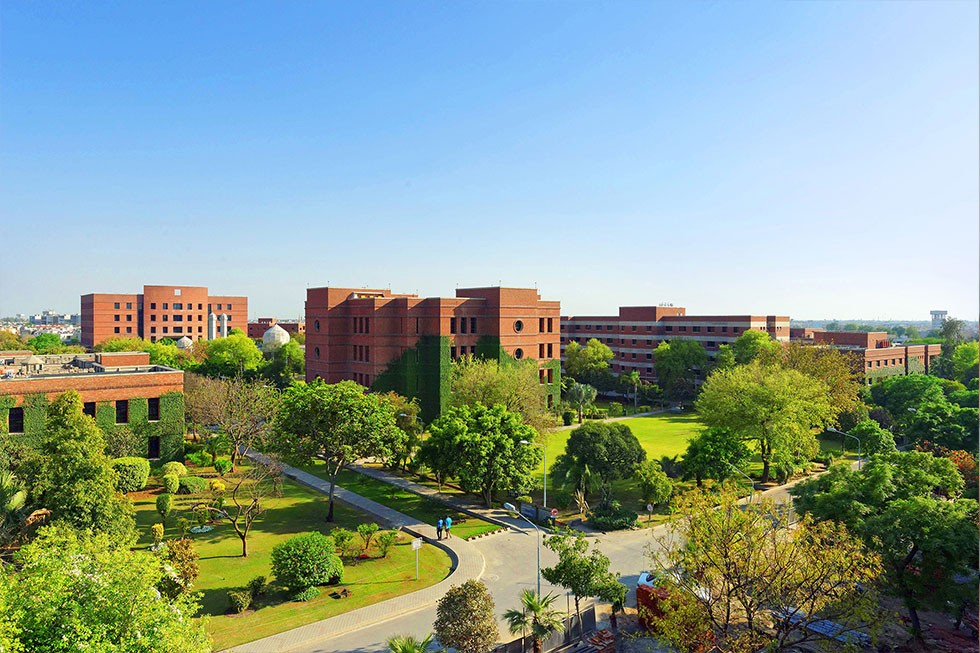 The last time the Higher Education Commission (HEC) published a list of university rankings in Pakistan was back in 2015, more than three years ago. Rankings are a tricky affair involving complex criteria that can push institutions holding great word-of-mouth credibility down the rankings list. The Lahore University of Management Sciences (LUMS), for instance, widely understood to be Pakistan’s premium university in business studies and other disciplines does not even make it to HEC’s list of ten top-ranking higher education institutions in the country. The HEC has also published separate lists of rankings for universities in various fields, ranging from agriculture to engineering and technology, art and design to medicine, but humanities and social sciences find no mention on these lists.

HEC’s criteria for rankings includes: quality assurance, teaching quality research, finance and facilities and social integration/community development. Looking at the details, one discovers that these lists do not take various tangible and intangible factors into account that are important for influencing the choices potential students make. The most important of these is employability.

No ranking in Pakistan, whether public or private, lists universities according to the percentage of students who get jobs in the market once they graduate, nor is there any available data for the kind of money students from different universities make on average. No ranking takes into account freedom of speech, gender discrimination, hostel facilities, psychological facilities, sports facilities, safety and security, ethnic and religious diversity, or extra and co-curricular activities. Even the quality of syllabi taught do not make their way into HEC’s criteria for rankings, though it does stipulate the need for Quality Enhancement Cells for internal quality assurance.

Dr. Saeed ul Hassan, Director Quality Enhancement Cell at Information Technology University, Lahore is the founder of Scientometrics Lab which publishes a ranking of Pakistani universities based mainly on the criteria of the quality of publishing being done by a particular university. Dr. Hassan notes that "the volume of publications has increased from less than 2,000 publications per year before the year 2004 to above 10,000 more recently. Although the research volume has increased over the years, the quality has decreased, thus resulting in less than 10 percent of the total research output that meets global high-quality standards."

HEC website has ten names of professors who have been blacklisted for plagiarising but institutional insiders feel the list of plagiarisers is much longer, particularly in fields that do not have international linkages.

A source within the Punjab HEC claims that the state of social science research in Pakistan is even worse than the sciences, "The tenure track system resulted in a rush for publication that meant the quality of research suffered at the hands of quantity. Social science faculties don’t typically publish in international journals, because of which HEC made a list of local journals. Unfortunately, that becomes a bit of ‘You scratch my back and I’ll scratch yours’. People start publishing just for numbers’ sake, and the value of that research remains highly suspect."

Dr. Hassan believes higher education policy makers must come up with short-term and long-term plans to break the cycle of ‘publish or perish’. This includes reducing the teaching load of the faculty on tenure track system and making a clear distinction between publishing in a journal that has no international standing and one that is highly regarded on the global stage. Currently, HEC draws no distinction between the two.

HEC website has ten names of professors who have been blacklisted for plagiarising but institutional insiders feel the list of plagiarisers is much longer, particularly in fields that do not have international linkages. A retired professor of Punjab University tells TNS on the condition of anonymity that HEC-approved publications claim to have senior professors in their advisory boards but those professors are never actually consulted during any step of the publication process. As a result, hundreds of papers that lack any credibility get HEC recognition and lecturers keep getting promoted on their basis. "In a recent publication a researcher compared two Urdu dictionaries. The words were picked at random and no methodology for selection was explained in the paper. After ten pages of listing words and their meanings side by side the paper ended. No analysis, no critical appraisal. This kind of ‘research’ would not find a home anywhere else in the world".

Public universities ostensibly ban student politics but informal political setups that largely favour dominant ethnicities and right leaning parties thrive on many campuses across the country. As for private universities, there is no external regulation of fee structures and arbitrary rise in costs.

The state of universities