What a university means to us as a society 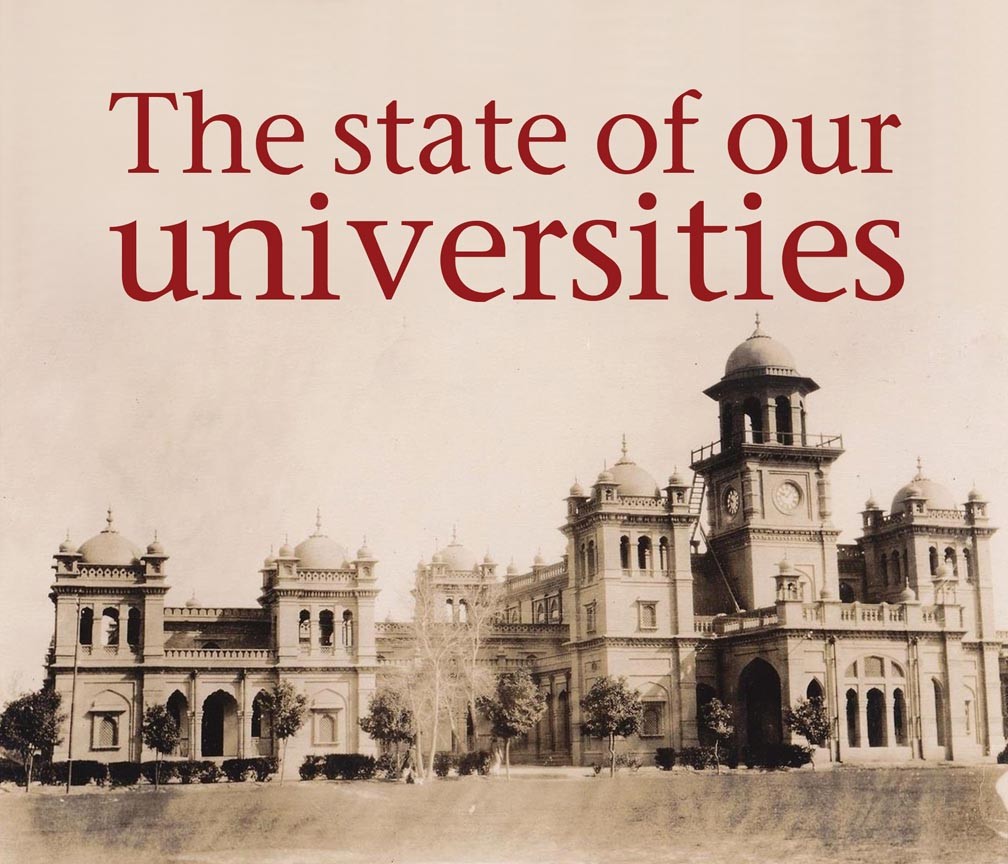 It’s been 17 years since the setting up of a Higher Education Commission with much fanfare and lofty aims -- to reform the entire system of higher education, promote research and set standards for quality. A lot of money was pumped into higher education to put some new and radical ideas into effect, including sending academics abroad for PhD, introducing a tenure track system, curbing plagiarism and linking promotions with original research.

Things became a little complicated when the Eighteenth Amendment came into effect in 2010, following which at least two provinces -- Punjab and Sindh -- set up their own provincial higher education commissions. These two provinces still think the HEC encroaches on their role and controls all monetary resources, and hence there is this unending tussle, affecting the performance of both.

The higher education commissions and their politics apart, the state of our universities merits a serious review. In our Special Report, we have looked at both the idea of a university and how they actually fare, in strictly utilitarian terms -- of creating ideas, knowledge and research. The broken linkages between universities and industry are also looked at in detail and so is the quality of research.

Also read: The state of universities

There is a discussion on what a university means to us as a society and how its role is affected by the absence of "academic freedom, political education and right to association". How can we expect the universities to play a role in training the citizenry and creating a cadre of leadership when the state has banned student unions and effectively silenced students’ voices? How can we complain about dynastic politics when we have not nurtured the leadership potential of our youth?

We have not really touched upon the unique challenges of both public and private sector universities. But public or private, the universities in this country do not yet meet the international standards of quality. They still have a long way to go, it seems.